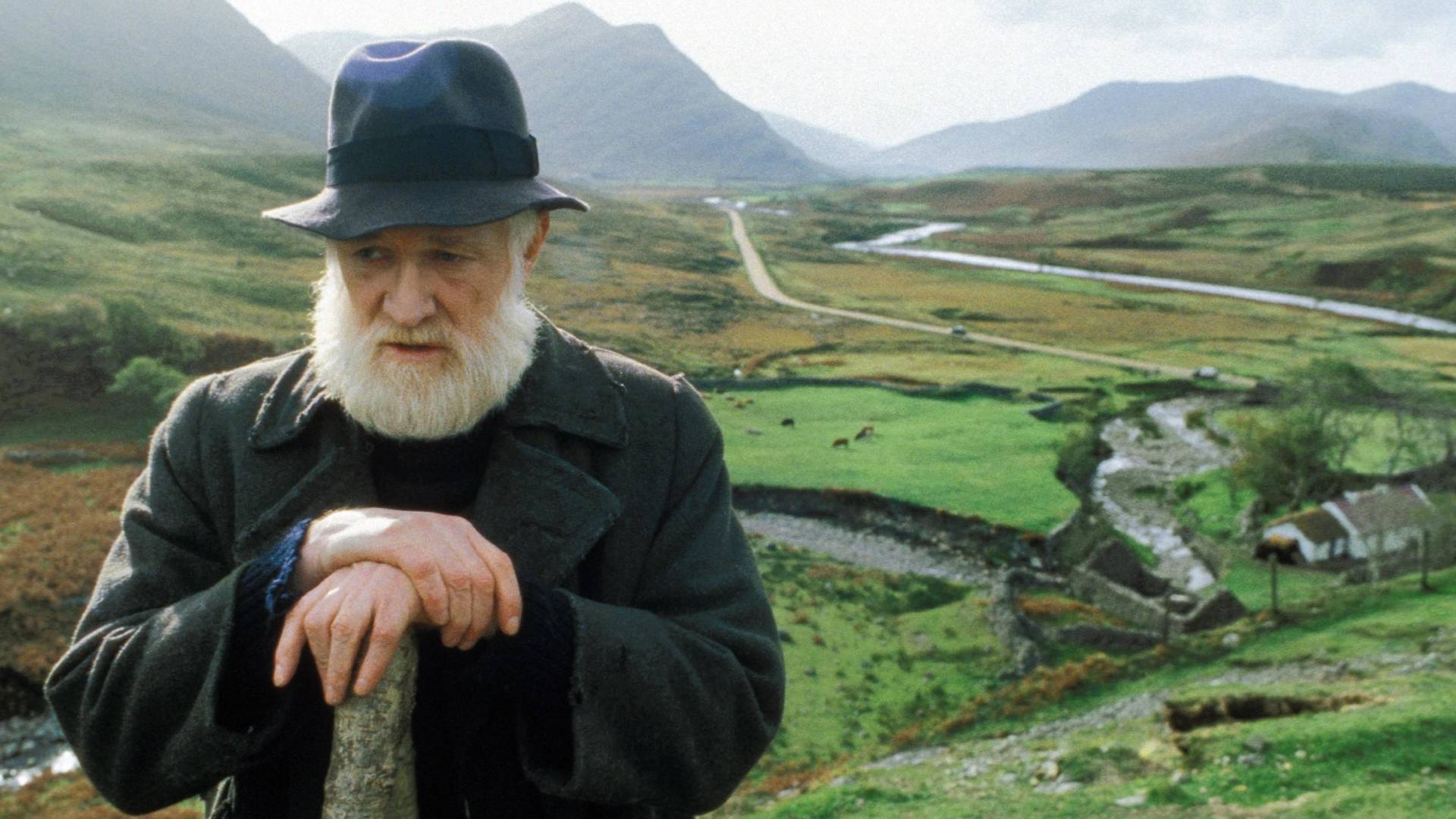 In this new documentary, rarely seen archive material helps chart the life and career of one of our most prolific songwriters/producers/performers, Phil Coulter. Internationally, Phil Coulter has written songs for Elvis Presley (‘My Boy’), Cilla Black (‘Surround Yourself With Sorrow’) & Bay City Rollers (‘Shang-A-Lang’) & has enjoyed major Eurovision successes. Yet, he is probably best remembered for his collaborations with Luke Kelly ‘Scorn Not His Simplicity’ and ‘The Town I Loved So Well’. A major player in the music scene for over five decades, Phil Coulter – Mo Shaol is his story, in his words.

In 1907, while on her cleaning rounds in Dublin Castle, Mary O’Farrell discovers the theft of the Irish Crown Jewels, which have never been seen since. Over 100 years later, her descendant Oisín Mistéil investigates one the greatest unsolved mysteries in Irish history and his own family connection to the stolen symbols of British rule in Ireland.

Richard Harris was celebrated as much for his colourful life off screen, as for his many memorable roles on screen. He was the last of the great hell-raisers; a dinosaur from an era when movie stars misbehaved and the public loved him for it. He wore his Irish heritage as a badge of pride and talked of Ireland and Limerick at every opportunity. Featuring exclusive interviews with some of Hollywood’s elite, including Clint Eastwood, Daniel Radcliffe, Ridley Scott, Jim Sheridan and Stephen Rea, this documentary explores Harris’ fascinating life both on and off screen.

Another chance to see these documentaries over Christmas: 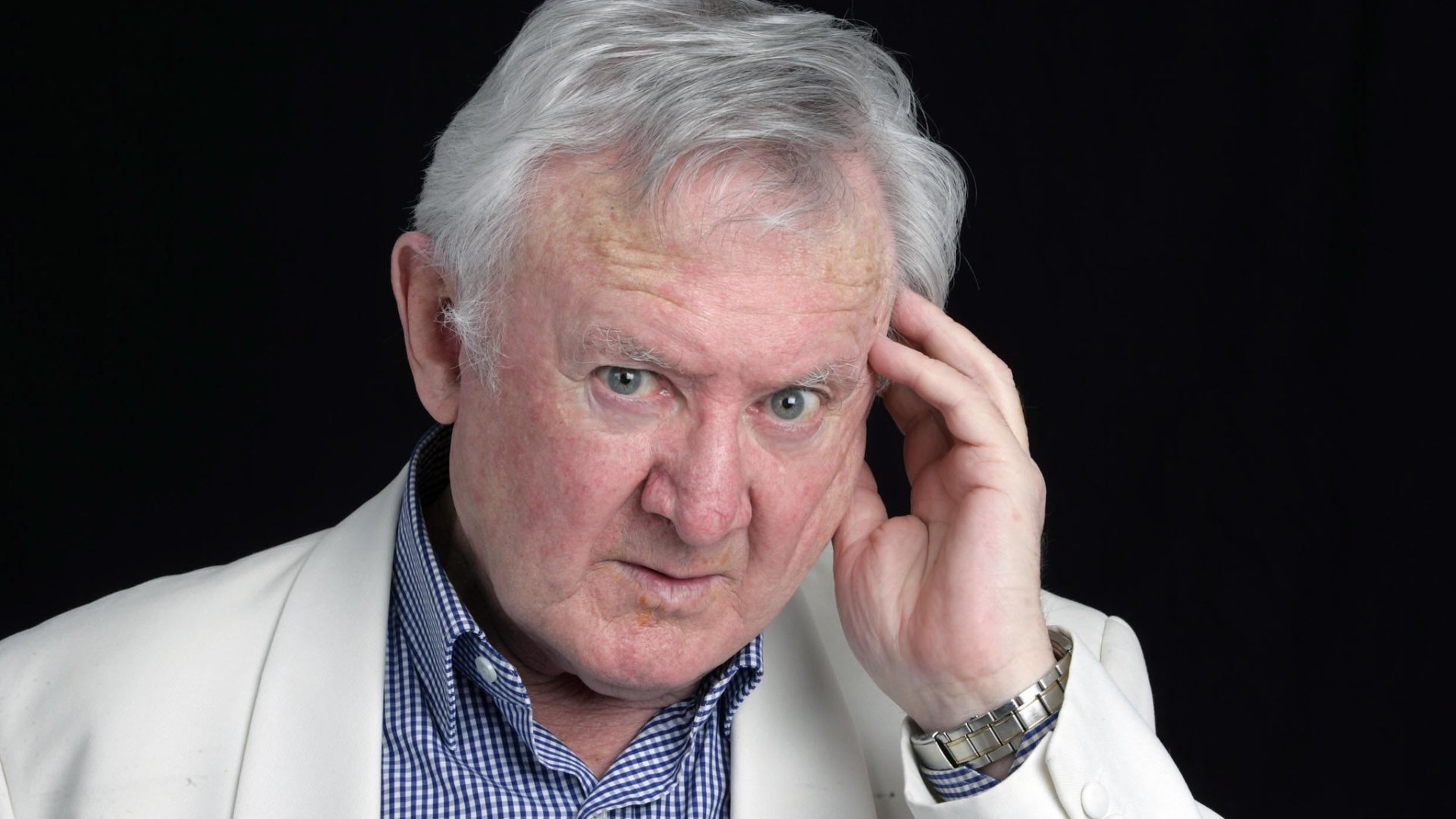 Seó Man – Niall Tóibín – December 30th 7:30pm
Throughout his long and celebrated career, Niall Tóibín established himself as an accomplished actor, a superb raconteur, a mordant satirist, a gifted linguist and a pioneer of stand-up comedy in Ireland. New Decade has gained exclusive and unprecedented access to Niall Tóibín granting us a unique insight into his professional and personal life. Interviewees on the documentary include Eoghan Harris, Gabriel Byrne, David Kelly, Noel Pearson, and Brian Mac Lochlainn. Niall has recently passed away. May he rest in peace.

A Jar with Brendan Behan – December 27th 8:30pm
A rare chance to see this one man show from 1970 where Niall Tóibín plays Brendan Behan, as only he could. Directed by Birgitta Pierre & produced by Godfrey Graham. Niall has recently passed away. May he rest in peace.

De Valera i Meiriceá – St. Stephens’ Day & December 27th 7:30pm
The extraordinary story of how Eamon de Valera stowed away on a ship to America in 1919 and announced himself in the lobby of the world’s most expensive hotel as “The First President of Ireland”. In truth, de Valera was a wanted man and Ireland was still part of the British Empire. Immediately Irish America makes him a star. Then it all goes incredibly wrong. Using previously unseen archive material preserved in New York, we tell on screen for the first time the untold story of the political baptism of fire for de Valera that follows and how the trip shapes him into the politician he would become – a man who would go on to shape modern Ireland for the next fifty years. Two-part documentary series.

Toraigh: Creag Bheag i Lár na Farraige St. Stephens’ Day 9:30pm
It’s more than just the sea that can separate island life from the mainland. Tory Island is a unique location, a few hundred strong Irish speaking community on Ireland’s most remote inhabited island. This island community feels isolated and vulnerable, and very distant from the decision makers in Dublin. How can this community, on the very margins of Ireland and Europe, preserve its unique way of life?

Song of Granite 2nd January 9:30pm
A critically acclaimed, lyrical and unconventional account of the life of the complex and enigmatic Joe Heaney, one of the greats of traditional sean-nós singing. Shaped by the myths, fables and songs of his upbringing in the west of Ireland in the early 1900s, this film charts Heaney’s emergence as a gifted artist and how his career success came at a personal cost as he journeyed from rural Connemara, through to Glasgow and eventually on to New York City. Song of Granite is a distinct portrait of Heaney’s life and a exploration of the power of the human voice, directed by Pat Collins.

An Godfather 3rd January 8pm
The extraordinary story of Leitrim fiddler Bryan Rooney, the man they call ‘The Godfather’. In 1967, aged 16, he emigrated to London. He came as an unknown young musician yet with a depth of astonishing music. Today he has achieved global recognition within the traditional Irish music world and is recognised as one of the master fiddlers of his generation. Actor and fellow fiddle player, Brendan Gleeson, goes on a journey to find out more about the man, the music and that golden era in London.