'Sí an Nollaig í - 16 films to watch on TG4 over the Christmas holidays. 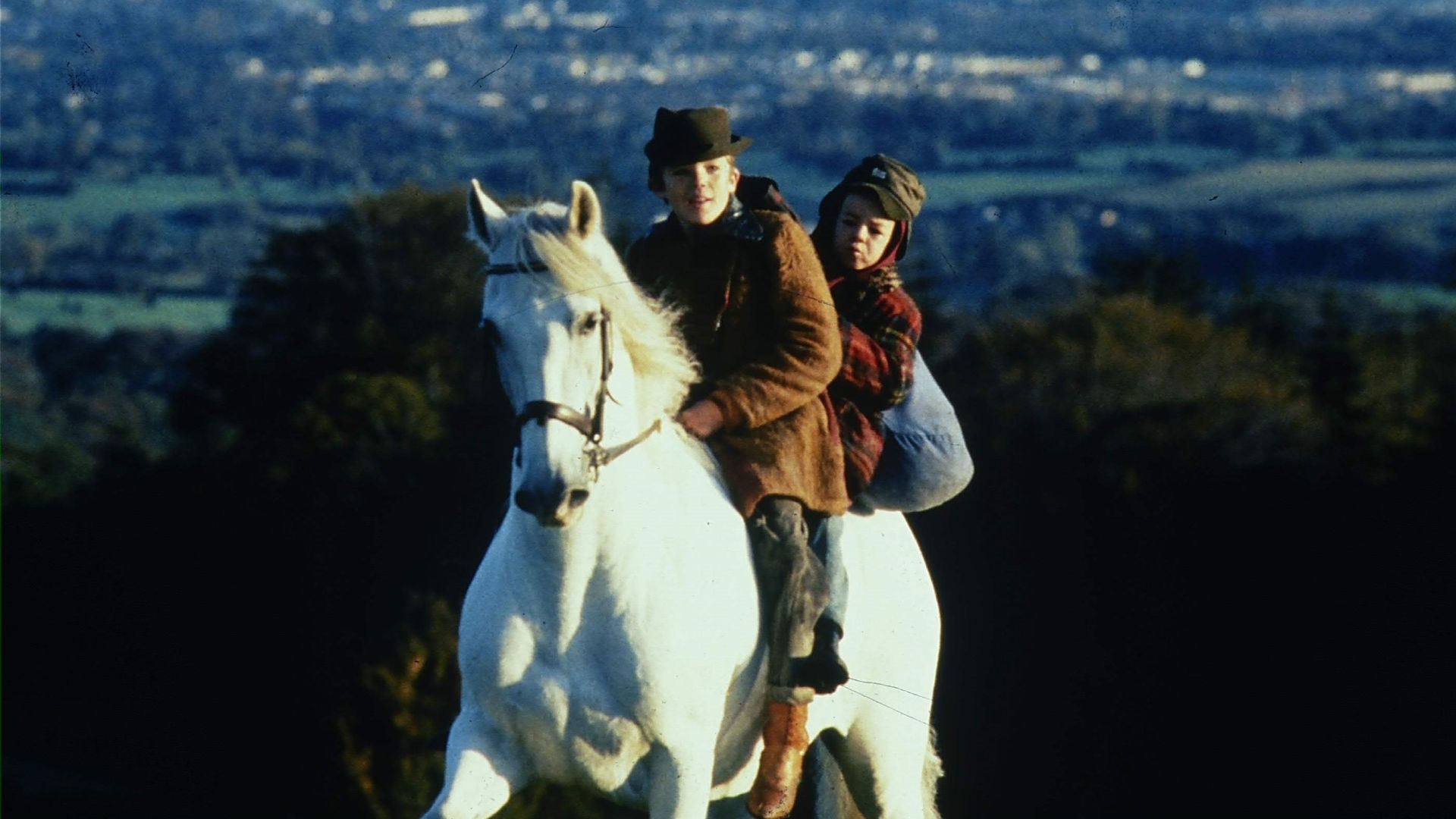 Into the West – Christmas Day 6:55pm
(1992, Adventure, Fantasy) Starring Gabriel Byrne, Ellen Barkin and Ciarán Fitzgearld. Directed by Mike Newell. Grandpa Ward gives a horse he found to his grandchildren, who keep it in their tower-block flat in Dublin. The horse is stolen from them, and the two young boys set out to find it and flee on it.

Rear Window – 28th December 1:20pm
(1954, Mystery, Thriller) Starring James Stewart, Grace Kelly and Wendell Corey. Directed by Alfred Hitchcock. A wheelchair-bound photographer spies on his neighbours from his apartment window and becomes convinced one of them has committed murder.

Flight of the Doves – 29th December 1:10pm
(1971, Drama) Starring Ron Moody, Jack Wild and Dorothy McGuire. Directed by Ralph Nelson. Based on a Walter Macken novel. While fleeing across the Irish countryside, two orphans are pursued by their villainous uncle, a master of disguises.


For Her:
Dirty Dancing – Christmas Eve 11pm
(1987, Music, Romance) Starring Patrick Swayze, Jennifer Grey and Jerry Orbach. Directed by Emile Ardolino. In the summer of 1963, 17-year-old Baby is vacationing with her family at a mountain resort when she is drawn to the staff quarters by stirring music. There she meets Johnny, the hotel dance instructor, and they fall in love despite everyone’s warnings.

As Good as it Gets – Stephens’ Day 10:40pm
(1997, Comedy, Romance) Starring Jack Nicholson, Helen Hunt and Greg Kinnear. Directed by James L. Brooks. A single mother and waitress, a misanthropic author, and a gay artist form an unlikely friendship after the artist is assaulted in a robbery.

A Star is Born – January 3rd 1pm
(1937, Drama) Starring Janet Gaynor, Fredric March and Adolphe Menjou. Directed by William A. Wellman. A young woman comes to Hollywood with dreams of stardom, but achieves them only with the help of an alcoholic leading man whose best days are behind him. 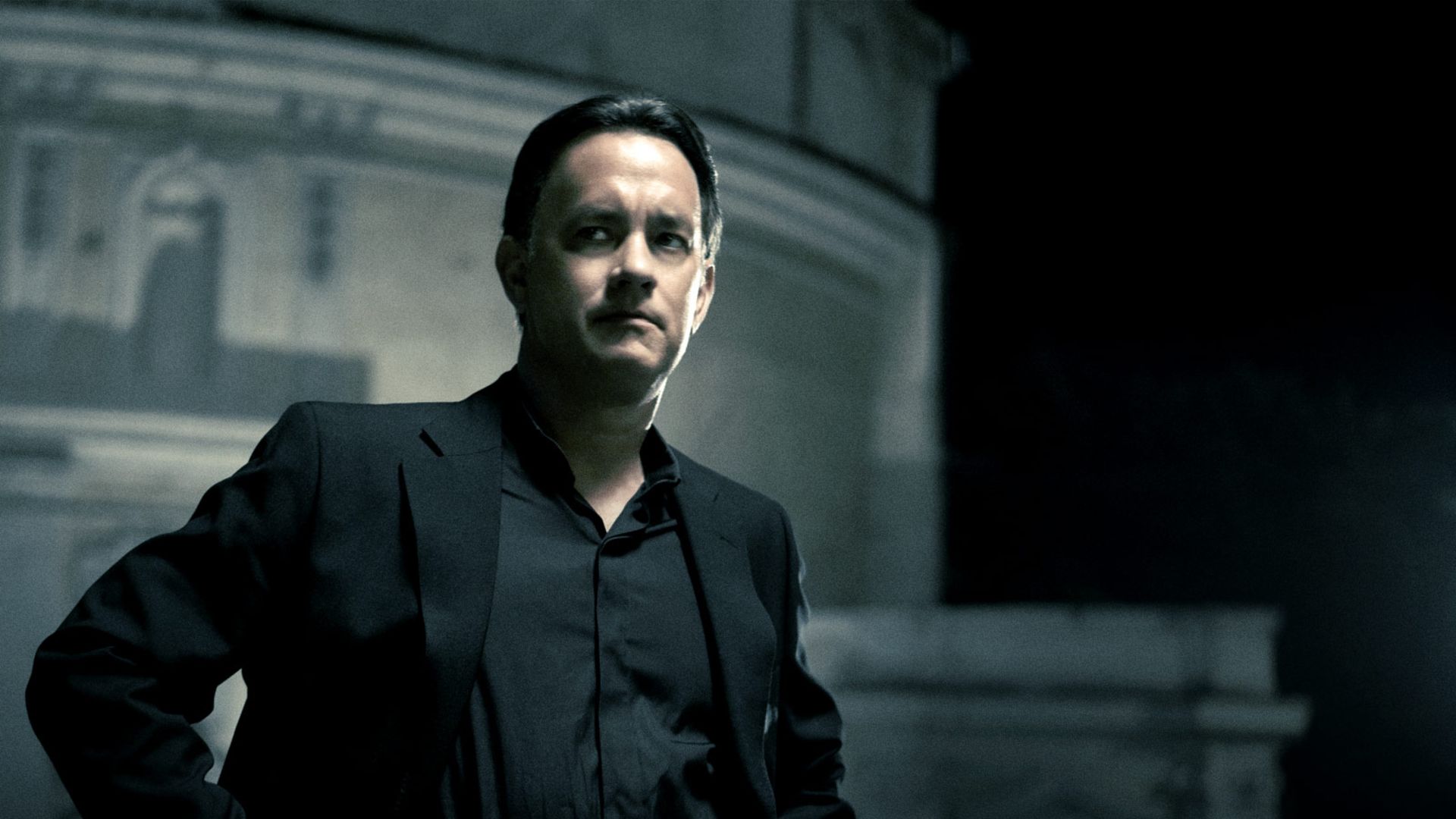 For Him:
Angels & Demons – December 23rd 9:30pm
(2009, Mystery, Thriller) Starring Tom Hanks, Ewan McGregor and Ayelet Zurer. Directed by Ron Howard. Harvard symbologist Robert Langdon works with a nuclear physicist to solve a murder and prevent a terrorist act against the Vatican during one of the significant events within the church.

Fargo – December 28th 10:20pm
(1996, Crime, Drama, Thriller) Starring William H. Macy, Frances McDormand and Steve Buscemi. Directed by Joel Coen. A man desperate for money hires two criminals to kidnap his wife in order to exhort a hefty ransom from his father-in-law. His crime falls apart, however, as a result of the kidnappers’ clumsy work and an investigation lead by Marge Gunderson.

Apollo 13 – December 30th 9:30pm
(1995, Adventure, History) Starring Tom Hanks, Bill Paxton and Kevin Bacon. Directed by Ron Howard. Nominated for nine Academy Awards®, Apollo 13 is the tremendously gripping true story of the 1970’s ill-fated moon voyage. When a fuel leak threatens to strand three astronauts in space, the ground crew and the mission team must struggle to avert catastrophe. Their solutions are ingenious, the acting – led by Oscar®-winner Tom Hanks – is top notch, and the special effects are seamless.


Family Movies:
Shrek (Irish Language Version) – Christmas Day 5:20pm
(2001, Animation) Shrek is a big ogre who lives alone in the woods, feared by all the people in the land of Duloc. When Lord Farquaad, the ruler of Duloc, exiles all the fairy-tale beings to the woods, Shrek loses his peaceful life – until he decides to do something about it.

Dr Seuss The Lorax – Christmas Eve 5:20pm
(2012, Adventure, Comedy) Starring Zac Efron, Taylor Swift and Danny DeVito. Directed by Chris Renaud and Kyle Balda. A 12-year-old boy searches for the one thing that will enable him to win the affection of the girl of his dreams. To find it he must discover the story of the Lorax, the grumpy yet charming creature who fights to protect his world.

Happy Feet Two (Irish Language Version) – December 23rd 5:20pm
(Animation) Irish Language Version: Mumble and Gloria now have a son of their own, Erik (E.G. Daly), who is struggling to find his own particular talents in the colony. But new dangers are threatening the penguin nation, and it’s going to take everyone working (and dancing) together to save them. Irish language version produced by Abú Media.

Mr. Bean’s Holidays – December 30th 5:20pm
(2007, Comedy) Starring Rowan Atkinson, Willem Dafoe and Steve Pemberton. Directed by Steve Bendelack. In this sequel to the popular first film, Bean takes his obtuse, big hearted and physically challenged self on holiday to the South of France and gets tangled up in a road trip involving a Romanian film journalist’s young son and a beautiful up-and-coming French starlet.