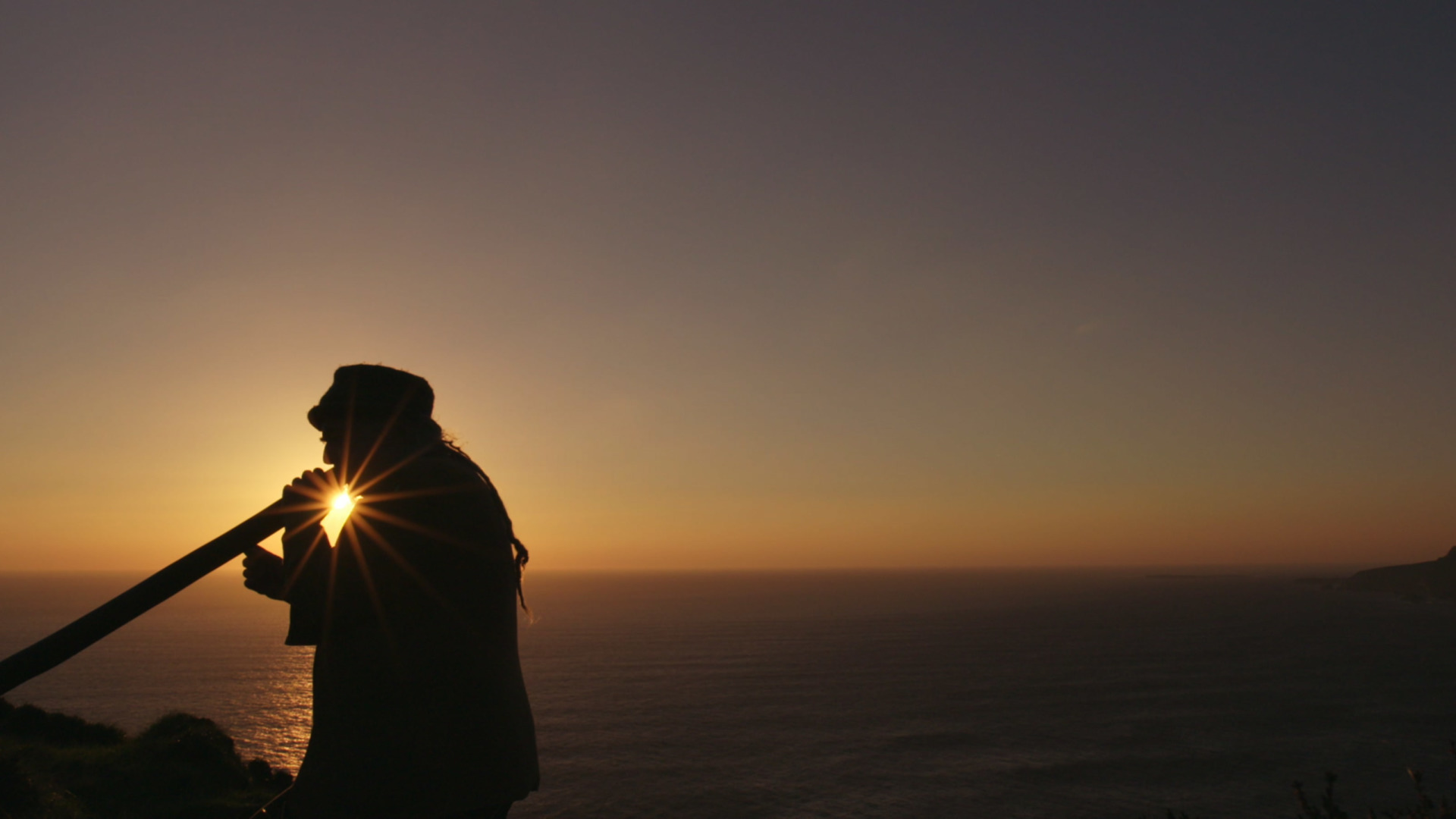 ’Sé mo Laoch TG4 tells the story of some of our greatest traditional musicians and singers.  Each of the 5 one hour documentaries in the 10th series celebrates the musicianship and creativity of some of our most well known and respected perfomers. The series, produced for TG4, showcases the huge diversity of Irish traditional music and musicians, from Australian born guitarist Steve Cooney to Dublin fiddler and broadcaster Paddy Glackin, Oriel traditional singer and composer Pádraigín Ní Uallacháin to Roscommon flute player Patsy Hanly and Co. Galway accordion maestro Mairtín O’Connor. Each programme is as unique as it is intimate and tells the story of these seminal musicians in their own words.

The series starts with Australian born guitarist Steve Cooney is featured in the second programme. Since moving to Ireland from Melbourne Australia, in 1981 Stephen Cooney has left an indelible mark on traditional music in Ireland. Testament to this are the iconic groups and albums that Cooney has contributed to, from Sharon Shannon’s first record to the seminal ‘Meitheal’ with Séamus Begley amongst many others, and of course the fact that there isn’t a young guitarist in Ireland that hasn’t tried to emulate his style! Joining him are Iarla Ó Lionaird, Laoise Kelly, Caoilte Cooney, Dermot Byrne, Odhrán Ó Casaide and Colum & Tommy Sands.

The songs and singing of Pádraigín Ní Uallacháin Oriel traditional singer are the subject of programme 2 in this 5 part series.  Of County Armagh and Louth parentage, Pádraigín Ní Uallacháin was raised in an Irish speaking family of eight. She is a multifaceted traditional artist: a professional singer since 1999 and a researcher, song writer, author and composer. Here she tells us her story in her own words. With Steve Cooney, Dónal O’Connor, Odhrán Ó Casaide, Ríoghnach Connolly, Zoe Conway & John McIntyre, Feilimí & Siubhán O’Connor, Darren MacAoidh & Sylvia Crawford.

Next up is a programme on the life and career of the much loved Roscommon flute player Patsy Hanly. Patsy is a renowned flute player, steeped in his local North Connaught style, he has been a hugely important influence on a generation of flute players. We take a look at his life and music with guests such as John Carty, Catherine McEvoy, John Wynne, Rachel McGarvey, Conall Ó Grada, Alan & John Kelly, Tommy Guihen & John Carlos and with Angelina Carberry & Dan Brouder

A look at the life and career of Fiddler Paddy Glackin is in programme 4. Glackin is one of Ireland’s best-known traditional fiddlers. He was born in Dublin with strong family links to Co Donegal. He is also a former member of The Bothy Band and a noted commentator and lecturer on Irish music. Paddy is also in demand as a session player and was a senior producer in RTÉ Radio for many years. The programme features music and contributions fom Robbie Hannan, Dermot McLaughlin, Kevin & Séamus Glackin & Dónal Lunny.

Anyone with even the slightest interest in traditional music has heard, and most likely loved, the music of Galway box player, Máirtín O’Connor. Máirtín became a household name when he was a member of seminal groups Midnight Well, Skylark and De Dannan –  an ensemble that helped to bring Irish music to the world stage throughout the 1970s and ‘80s. We take a look at his life and music with guests such as Cathal Hayden, Seamie O’Dowd, Jimmy Higgins, Sean Keane, Donal Lunny, Zoe Conway, Garry O’Briain, Ciara O’Connor & Sinead O’Connor.