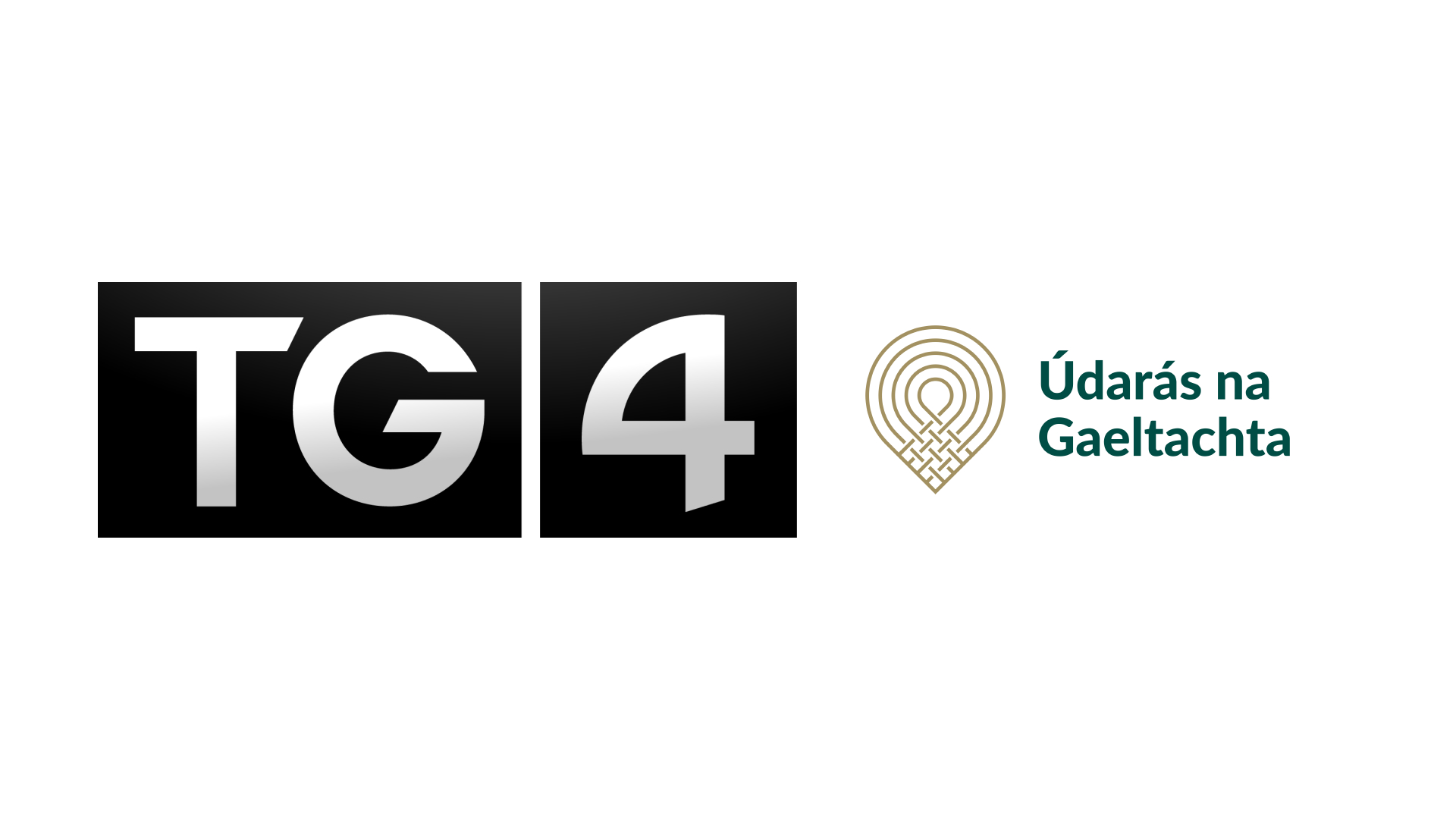 TG4 and Údarás na Gaeltachta announced the details of a new drama development scheme specifically for television producers in Donegal at an event today in Gaoth Dobhair. The aim of the new scheme is to boost the audiovisual industry in the Donegal Gaeltacht. Expressions of interest are being sought from qualified production companies to develop and produce a drama series that will be set in Ulster and will be broadcast during prime-time on TG4. The series will be a six-part, with each episode fifty minutes in duration, and have the potential to be re-commissioned on an annual basis.

The drama series sought will be contemporary and set in Ulster for a general audience. Ideas that are bold and creative are sought. Applicants should have a strong drama background and a good grasp of storytelling. The drama script must be written in Irish, aimed at habitual Irish speakers while also attracting a wider English speaking audience.

TG4 Director General, Alan Esslemont said at the launch of the scheme today, “I am pleased to announce this important scheme today in collaboration with Údarás na Gaeltachta. The development of the independent production sector in Gaeltacht regions is one of TG4’s targets in our Post Covid Vision. TG4 wants to strengthen and develop the sector here in the Donegal Gaeltacht. This community has a flair for drama and storytelling and have produced successful drama for TG4 in the past including C.U.Burn. We want to add to that legacy and create new opportunities and supports for creative companies here which will also underpin the local economy.”