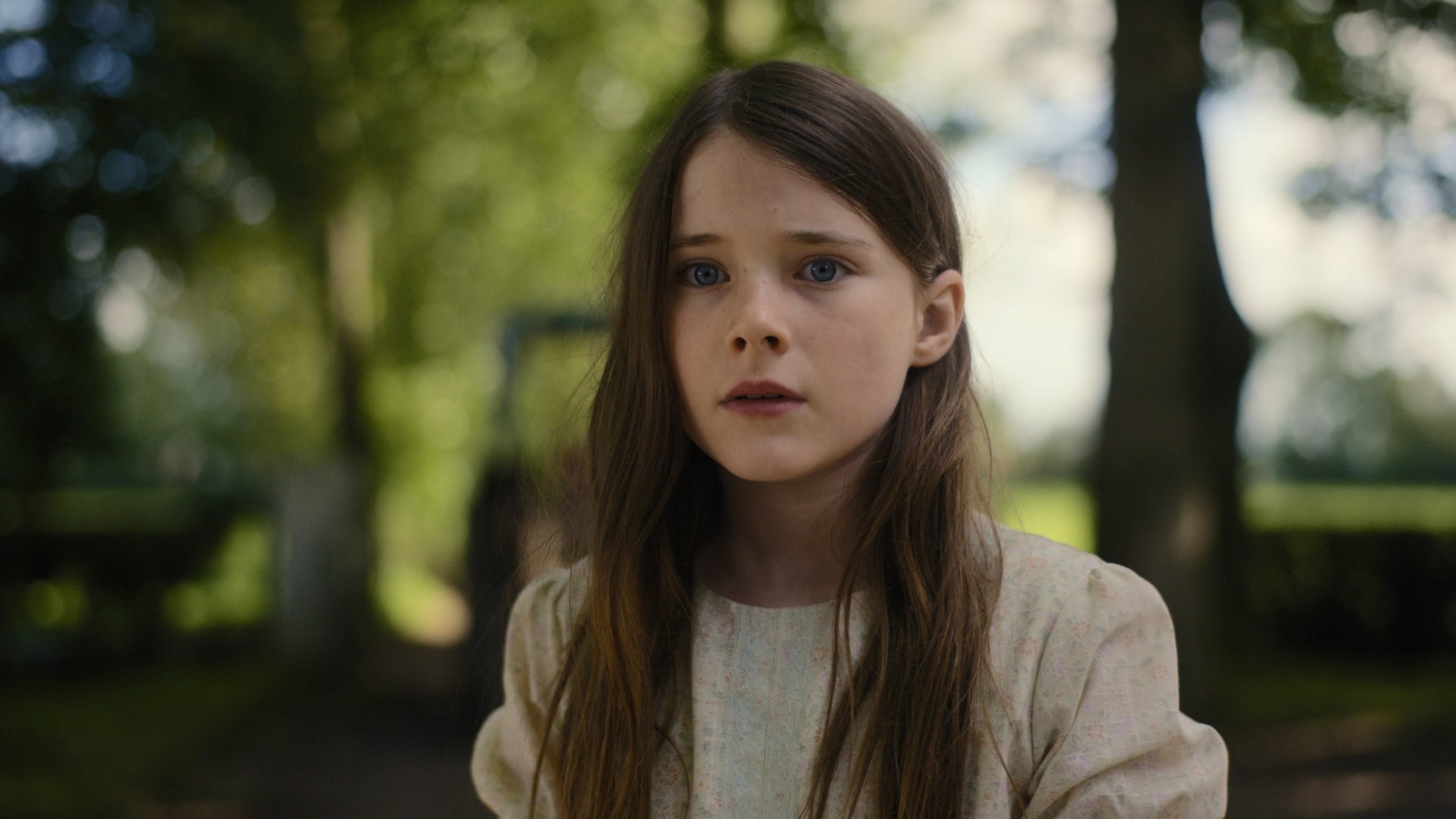 Following its world premiere at the prestigious Berlin International Film Festival AN CAILÍN CIÚIN (THE QUIET GIRL) has won The Grand Prix Award for Best Film from the Generation Kplus International Jury and a Special Mention from the Jury.

This is a historical first for an Irish-language film and speaking about the award Director Colm Bairéad said “It was truly an honour to have our World Premiere at the Berlinale next to so many wonderful films in the Generation Kplus programme this year. For An Cailín Ciúin to have won the Grand Prix is an overwhelming vindication of TG4, Screen Ireland and the BAI in their vision for indigenous, Irish-language cinema and its potential to reach far beyond our shores. It’s also a beautiful tribute to the extraordinary work of our cast and crew, most especially the wonderful Catherine Clinch, who was the light that guided us through the making of this film.”

Commenting on the win, Désirée Finnegan, Chief Executive of Fís Éireann/Screen Ireland, said: “Comhghairdeas ó chroí le Colm Bairéad agus an bhfoireann chruthaitheach an scannán An Cailín Ciúin. Huge congratulations to Colm Bairéad and the creative team behind An Cailin Ciúin. We are so proud to have supported this special film as part of the Cine 4 fund in partnership with TG4 & BAI. It’s fantastic to see history to be made at the Berlinale as the first Irish-language feature film to screen at the festival. Irish language film production has been revitalised in recent years, fostering new and emerging voices with universal stories to tell and is being watched by audiences around the world.”

Alan Esslemont, Director General TG4 said “Heartfelt congratulations to Cleona Ní Chrualaoi, Colm Bairéad and all the team at Inscéal who worked on ‘An Cailín Ciúin’ for their outstanding work and for the wonderful reception their film has received both from audiences and critics. I’d like to thank my own colleagues in TG4 and our partners in Screen Ireland and the BAI for their outstanding and pioneering commitment to cinema in the Irish language. Yet again the Cine4 scheme has attracted the highest international acclaim and this is a clear testimonial of the quality of the creative and artistic talent at present working through Irish in Ireland.”

Nell Roddy, Co-founder of Break Out Pictures added “An Cailín Ciúin is an incredibly moving, beautiful and accomplished film and we are delighted the whole team are getting the recognition they so richly deserve. We look forward to bringing it to cinema audiences later this year.”

AN CAILÍN CIÚIN (THE QUIET GIRL) tells the story of Cáit (Catherine Clinch) – a nine year-old girl from an overcrowded, dysfunctional family who is sent away to live with foster parents for the summer. Despite a warm reception from the woman, Eibhlín (Carrie Crowley), the man of the house, Seán (Andrew Bennett), keeps his distance from Cáit and she from him, but over time, their strained relationship begins to deepen. Slowly, in the care of the Kinsellas, Cáit blossoms and discovers a new way of living. But in this house where there are meant to be no secrets, she discovers one painful truth.

Based on the acclaimed story, Foster by Claire Keegan, AN CAILÍN CIÚIN (THE QUIET GIRL) is a complex and delicate coming-of-age drama that explores questions of family, neglect and loss through the eyes of its young protagonist.

AN CAILÍN CIÚIN (THE QUIET GIRL) is the feature film debut of writer/director, Colm Bairéad and producer, Cleona Ní Chrualaoi of Inscéal. The film was funded by Screen Ireland, TG4 and the BAI as part of the Cine4 scheme.

BREAK OUT PICTURES will release AN CAILÍN CIÚIN in cinemas later this year and the film will open The Dublin International Film Festival on February 23rd.