Ratings jump for TG4 during Christmas 2021 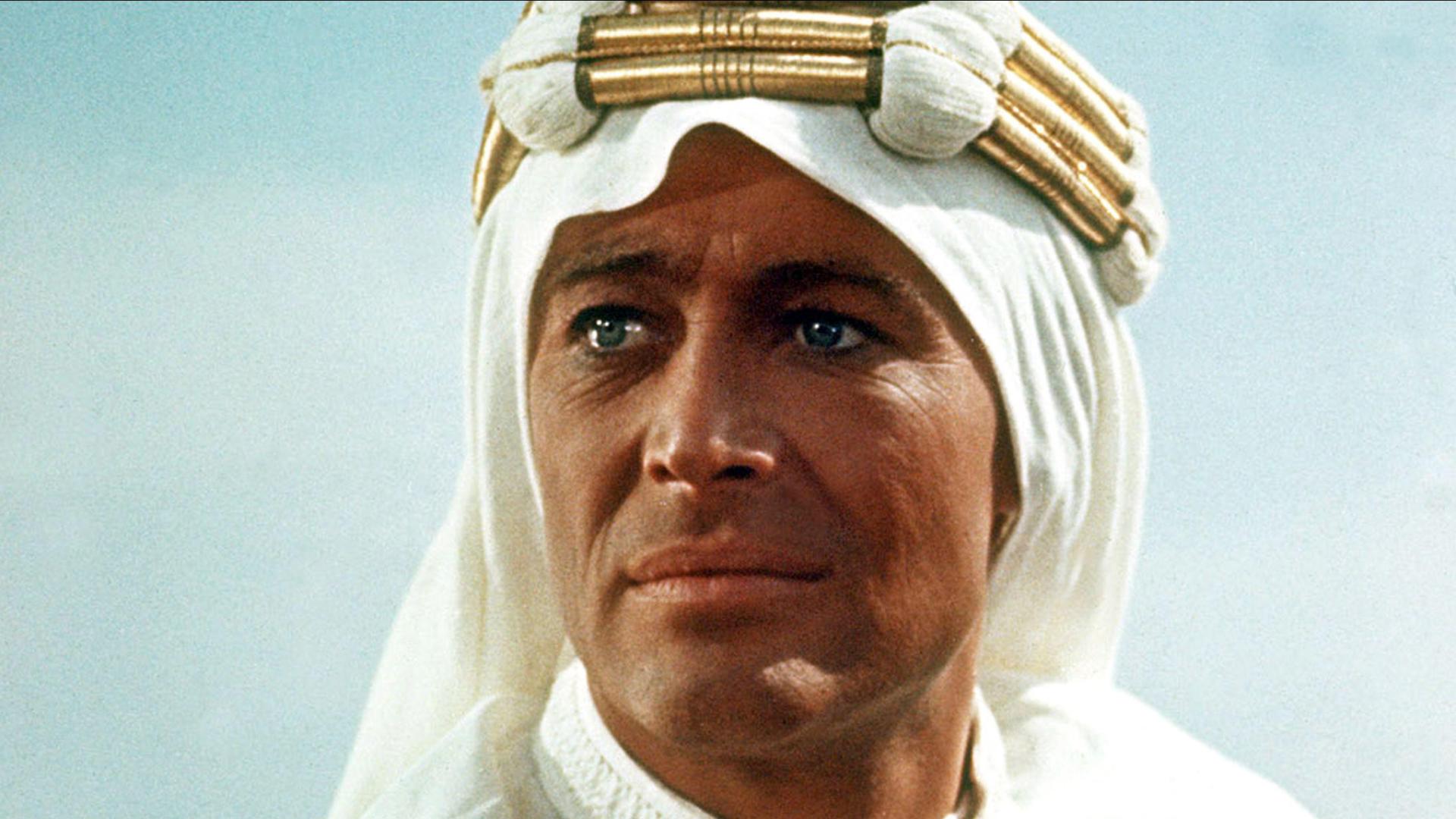 TG4 ratings increased 25% during Christmas 2021 compared to the same period in 2020. According to official TAM Ireland/Nielsen figures, from Christmas Eve until New Year’s Day, TG4 had an average daily share of 2.8% compared to 2.2% in 2020. The average daily reach was 632,700 and the overall reach during the Christmas period was 1.87m.

New documentaries during Christmas proved very popular with viewers. The Christmas Day documentary about Irish actor Peter O’Toole, Peter O’Toole – Réalta & Rógaire was watched by 70,000. Doireann Ní Ghlacáin granddaughter of Seán Ó Riada who fronted documentary Seán Ó Riada Mo Sheanathair to find out more about the iconic musician who passed away 50 years ago was watched by 60,000 and a tribute to Cork Ladies Football Manager Éamonn Ryan: An Máistir who passed away in 2020 was viewed by 51,000.

Director General of TG4, Alan Esslemont welcomed the good news saying, “I would like to convey my heartfelt thanks to the staff of TG4, our producers and all our partners who ensured that TG4 viewers had a very entertaining Christmas despite all the challenges that Covid-Omicron placed in our way during the Christmas festive period. All our metrics show that the Irish public has a real fondness for TG4 as a channel and as a brand and it is with some satisfaction that we can record this significant year-on-year increase as we approach 2022 with spirit and with optimism.”