'IRELAND FOR UKRAINE', a Major Public Fundraising Initiative is Launched 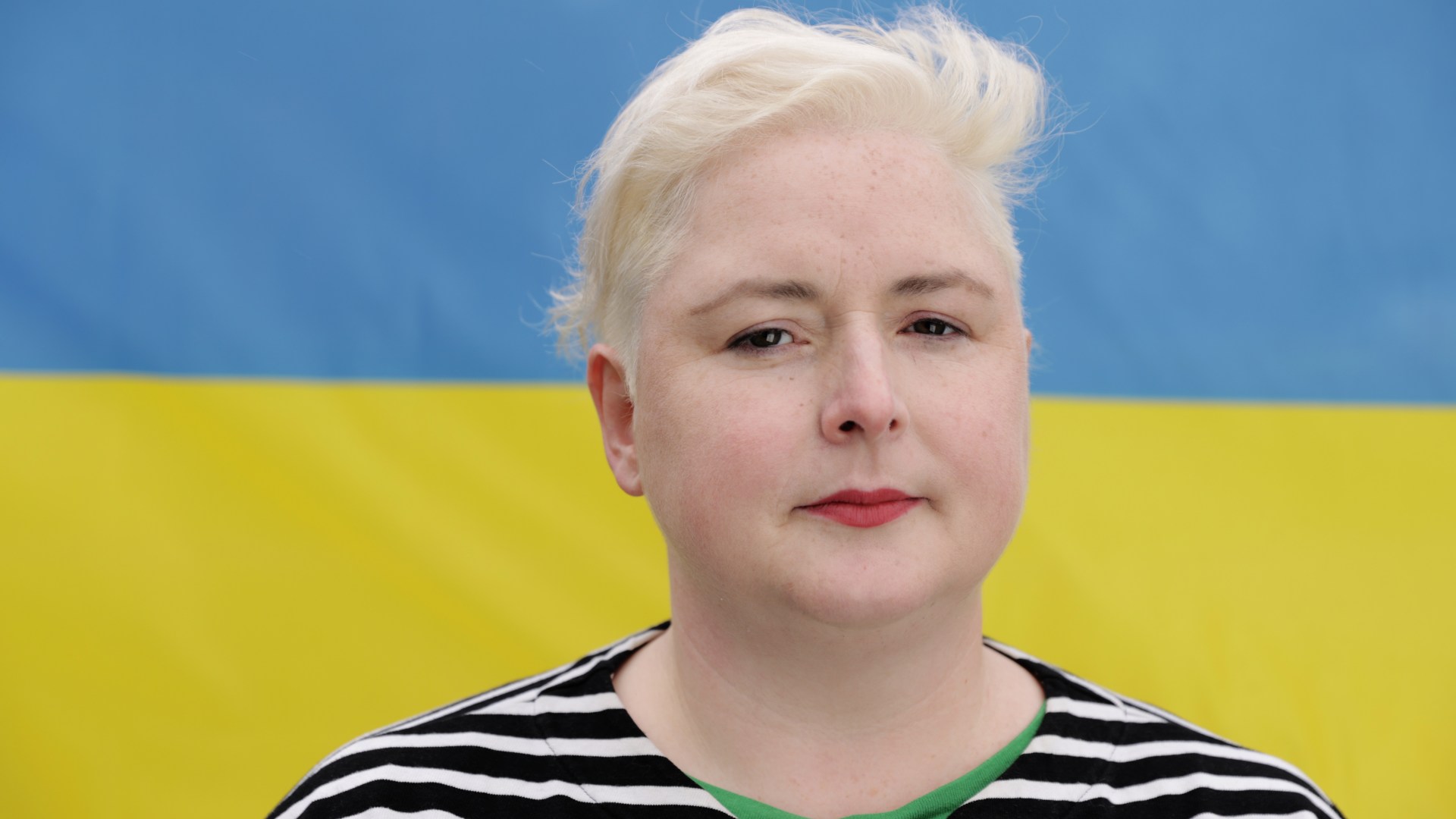 Go to www.irelandforukraine.ie to donate now

A group of Ireland’s leading media organisations have come together to form an unprecedented coalition, and today launch a public fundraising campaign, ‘Ireland for Ukraine’.

The campaign aims to raise vital funds for those affected by the conflict, as well as those who have been displaced. The campaign is inspired by the incredible level of public support from Ireland for Ukraine to date.

The initiative will feature across local and national radio, television, print and online media, with all proceeds received by registered charity The Community Foundation for Ireland, who have 22 years’ experience in philanthropy and grant making.

50% of the funds collected will be distributed to the Irish Red Cross, Concern, UNICEF and Trocaire. The other 50% will be pooled into a fund for grant aid applications available to Irish organisations and local groups assisting the anticipated 200,000 incoming people who have been forced to flee Ukraine and are seeking the safety of our communities in Ireland.

Donations can be made online at www.irelandforukraine.ie or by the Revolut app.

Denise Charlton, Chief Executive of The Community Foundation for Ireland, said: “A European humanitarian crisis is unfolding which requires a response both on the ground and in our own communities. ‘Ireland for Ukraine’ delivers that response. The funds raised through the generosity of viewers, readers and listeners will be used to support those trapped in the war zone and the growing numbers seeking shelter here. There are many challenges ahead. The protection needed for children travelling alone, assisting refugees with disabilities, measures to combat human trafficking and so much more. It may at first seem overwhelming but with the continuing generosity of the Irish people these are challenges which can and will be met.”

The Taoiseach said: “I want to congratulate the national and local media outlets who have worked and cooperated for the first time to enhance the incredible public goodwill and generosity of the Irish public on their determination to aid and assist the people of Ukraine. I am pleased to confirm that the government will allocate €5 m to the campaign and fund, Ireland for Ukraine. This will help start its focused charity work for the people of Ukraine at home and abroad. I wish you all the best on your great work.”

The campaign features a 30 second TV and radio advert voiced by Derry Girls and Holding actress Siobhan McSweeney that will commence today, and will be supplemented by an extensive digital display campaign, as well as a dedicated campaign on social media. #IrelandForUkraine