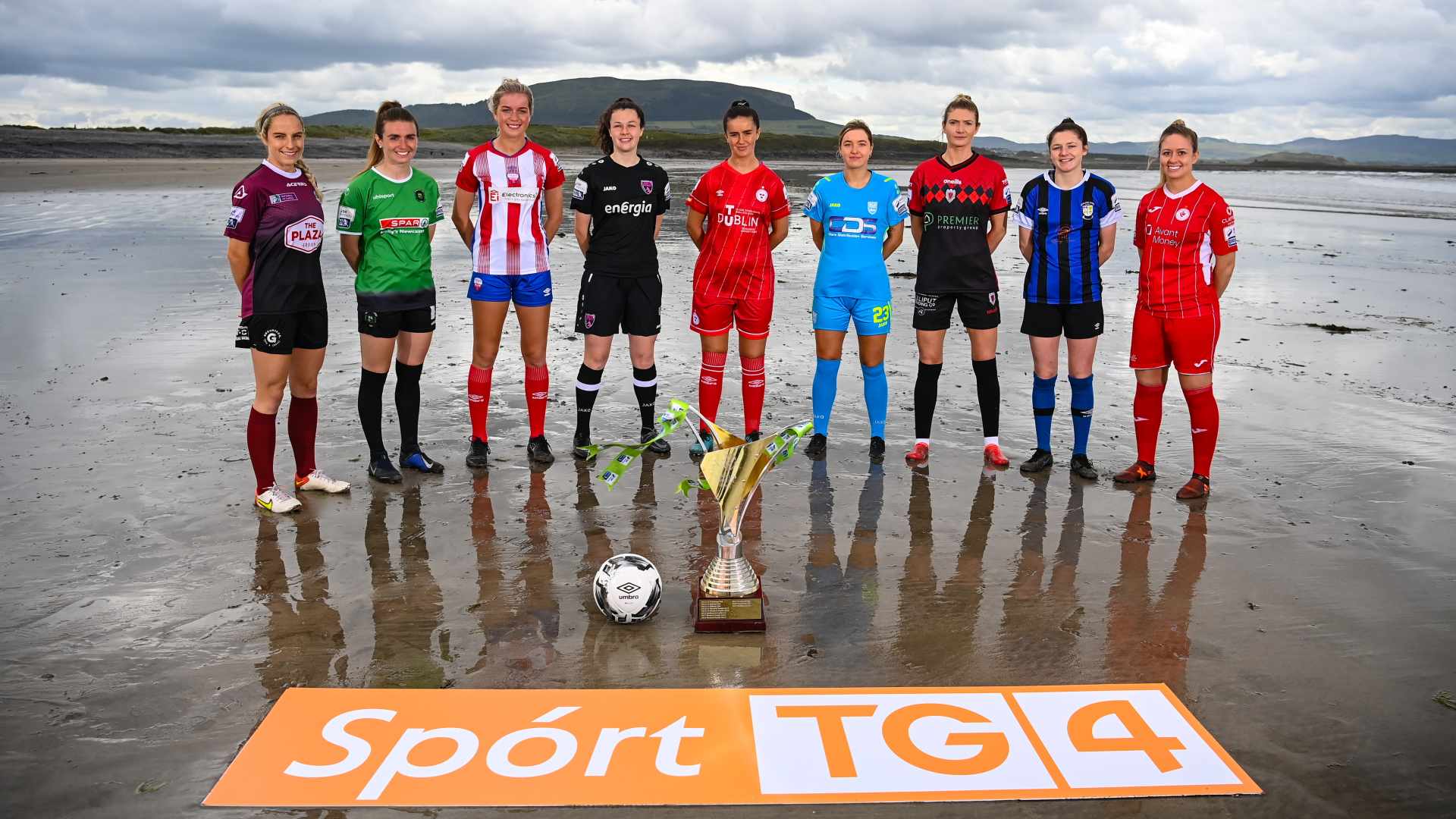 After linking up with the Football Association of Ireland in 2021 to broadcast four WNL games, TG4 has now reaffirmed its dedication to the League by increasing that total by 150% to 10 games.

Sacar Beo will be presented by Galway sports broadcaster Máire Treasa Ní Cheallaigh, who will be joined by a team of expert football analysts. The series is produced by Fogarty Fenwick Services.

Spórt TG4 will also have exclusive behind the scenes action from the games across its social media channels and will make the games available globally via the TG4 Player App.

TG4’s Head of Sport Rónán Ó Coisdealbha said: “TG4 was delighted to bring SSE Airtricity Women’s National League to Irish television audiences for the very first time in 2021. From the brilliant first goal scored by Alex Kavanagh for Shelbourne against DLR Waves to the nail-biting drama of the final night in November which saw Shelbourne become the 2021 Champions; the WNL has everything”

“TG4 couldn’t be prouder to be bringing the excitement of women’s football to increasingly enthusiastic audiences and looks forward to the next step in the journey with the FAI and the League of Ireland.”

League of Ireland Director Mark Scanlon said: “We are looking forward to working with TG4 again following a successful collaboration last season. As the domestic game continues to go from strength to strength, we want to secure as much exposure as possible for the players and clubs, so having games broadcast on national television is a key part of that.”

“It is fantastic to have games spread around the country with first visits to Sligo, Galway and Athlone already confirmed with more games set to be scheduled. We are looking forward to the games and reaching a wider audience thanks to TG4’s coverage.”

Three of the 10 games have already been confirmed with the first one kicking off at the end of July with the visit of champions Shelbourne to The Showgrounds to take on Sligo Rovers.