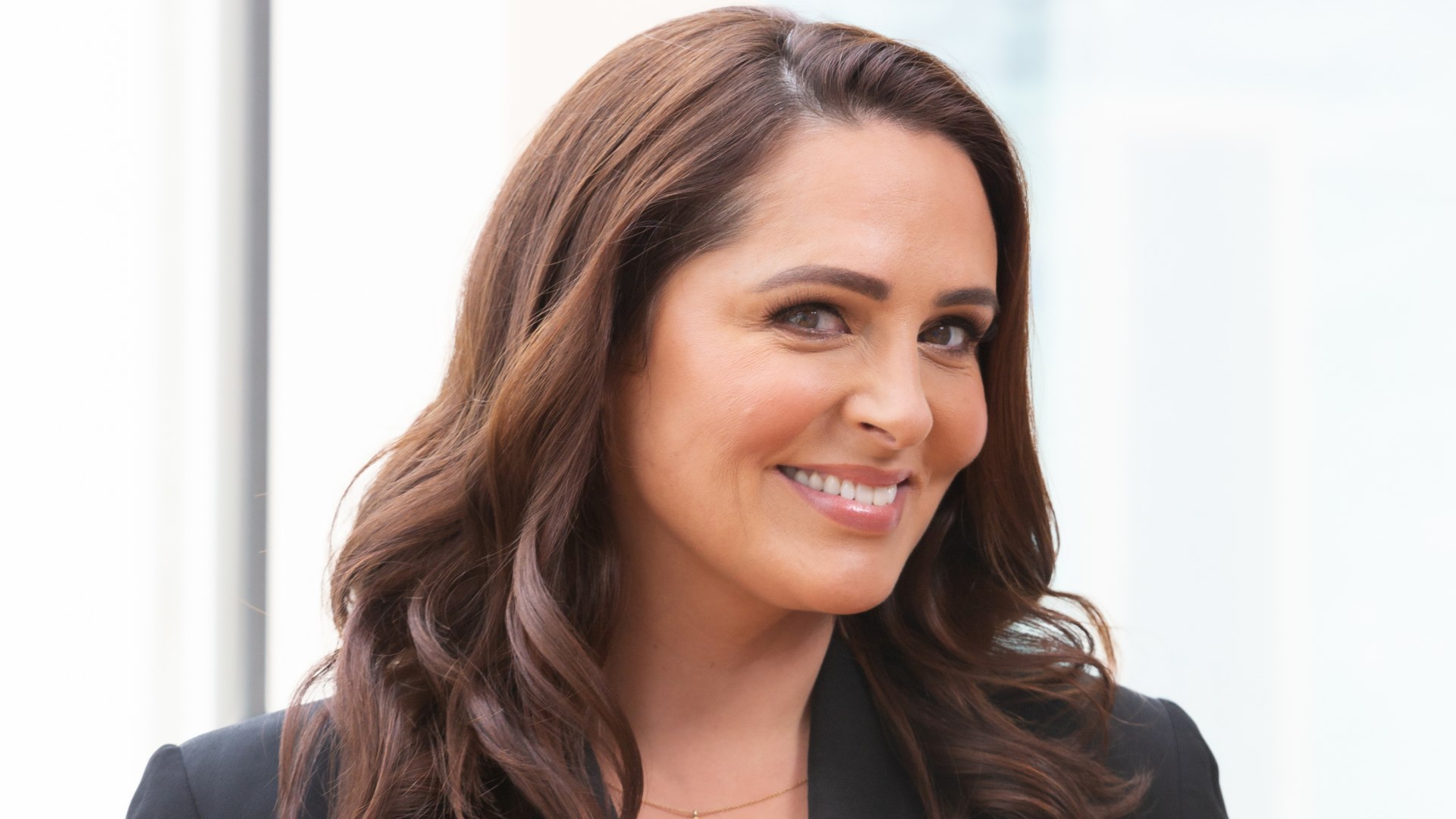 TG4 hosted its first in-person autumn schedule press launch in three years at an event in the Guinness Storehouse today.  This season’s launch celebrates Closeness, Creativity and Connection with a schedule featuring compelling factual programming, arts and culture, a true ‘súil eile’ on Ireland’s sports, new drama for young people and world-class Irish language films in cinemas across the globe.

Director General of TG4 Alan Esslemont said, “The content of this year’s autumn launch demonstrates the confidence and ambition of TG4‘s Post-Covid Vision.

Proclaiming Irish as its first language and also a full European language, the Irish state should be a champion and role model for other European minority languages. Instead, the state risks damage to its reputation in this area by appearing as a half-hearted laggard, some might say a hoaxer.  In our own area of media, the Welsh and Basque language broadcasters each receive double the public funding of TG4.

It is fitting on this day to honour the leadership qualities of Michael Collins, one hundred years after his death.  A child of Irish speakers, Collins recognised the damage done to the language by social minoritization and deprivation of status.  Collins wrote that the normalisation of Irish in Ireland would be “the biggest task” for the fledgling state.  I appeal to this present government on September’s Budget Day to honour the vision of Michael Collins and bring full-hearted vigour and investment to their strategies for the Irish language.  TG4 offers the state both its confidence and its ambition. Now is the time to move forward.”

To mark the anniversary of the death of Michael Collins, Theo Dorgan uncovers the story of ‘The Laughing Boy’, a song written by Brendan Behan in memory of Michael Collins in a new documentary An Buachaill Gealgháireach directed by Alan Gilsenan on Wednesday night.  Ar Lorg na Fírinne follows the families of the victims of the troubles as they seek the truth about the death of their loved ones. Docudrama Íospartaigh na Lochlannach explores the Viking slave trade through the eyes of two Irish slaves, Findan and Melkorka.  A new investigative current affairs series Iniúchadh TG4 presented by Kevin Magee will feature political stories, social issues, and analysis from all over Ireland.

Three Female-led documentaries will explore the three ages of womanhood and the related effects on women at different stages of life.  Gráinne Seoige takes us on a no-holds barred journey into one of the final taboos in today’s world – the menopause in Meanapás: Meon Nua with the goal of driving awareness around the change of life and a push for a campaign for a national menopause policy. Mary Kennedy tackles every element of the aging process for women head on including loneliness, concerns about physical and mental health as well as addressing taboos around what it means to age in Ireland in Mary Kennedy: Fad Saoil.  Síomha Ní Ruairc examines the relationship that young women have with body image, waging a war on social media, filters, and body shaming to ensure that young women, including herself adopt a more accepting body image in Síomha: Idir Anam‘s Chorp.

Hector returns to his travels taking on an amazing trip from the Balkans of Eastern Europe to the Baltics of the North in Hector Balkans go Baltics.  Musicians and Father and son, Breanndán and Cormac Ó Beaglaoich are on a musical journey together in their beloved campervan, Beauty travelling from Cork to Wicklow in Slí na mBeaglaoich.  Doireann Ní Ghlacáin heads off with her fiddle on her back, to find out what is happening at the heart of the traditional Irish music scene in four different areas around Ireland in new series Ceolaireacht.

Broadcaster Máirtín Tom Sheáinín is on a mission to find out where faith healing is practised around the country in Cneasaithe. A year in the West Waterford Gaeltacht of An Rinn and An Seanphobal is observed in new four-part series Ceithre Raithe sna Déise.  Bailte returns visiting the townlands of Tír an Fhia in Connnemara, Rann na Feirste in Co. Donegal, Béal Áth an Ghaorthaidh in Cork, and An Baile Riabhach on the Dingle Peninsula.

Arts series, Imeall is back this season on TG4. Beginning on Culture Night, Imeall provides a wonderful insight into the work of our leading arts practitioners.

Live coverage of the United Rugby Championship begins on September 17 on Rugbaí Beo with over 40 live games this season including exclusive terrestrial coverage of the URC Final.  Gráinne McElwain learns more about GAA silverware around the country in new series Scéalta na gCorn. Underdogs is back with the clash of the ash this season.  The management team of John Allen; Claire O’Connor and Jamie Wall are looking for squad with enough drive, skill and passion to take on one of the greatest hurling teams. The best GAA action all year round continues on GAA Beo.

Junior Eurovision takes place in Armenia this year and for the first time ever, the public will have their say in choosing Ireland’s young contestant.

Loyal fans of Ros na Rún eagerly await to see what will happen to Briain when the next season begins on September 6th.  A new drama series for young people Saol Ella portrays the life of Ella a thirteen-year-old girl with a wish-list for the summer, to find a potential suitor and more importantly, to have her first kiss.

TG4 is expanding upon its TG4 Gach Áit strategy again this season with a focus on prominence of Irish-language content.   Róise & Frank an Irish-language feature film from the Cine4 scheme by TG4, Screen Ireland and BAI, will have a cinema release nationwide from September 16th.

An Cailín Ciúin, recently selected by IFTA as Ireland’s entry for ‘Best International Feature Film’ at the 95th Academy Awards.  The Best International Film contenders will be shortlisted from approximately 100 films to 15 international finalists on December 21st. Inscéal, the production company behind the film is on the verge of a US distribution deal which will see An Cailín Ciúin released in cinemas across America.

Two other films from the Cine4 scheme, Arracht and Foscadh will have their television premieres on TG4 this autumn.

TG4 will be available on Sky Glass which will launch in Ireland later this week. Exclusive drama boxsets from Norway, Sweden and Iceland will launch this season on the TG4 Player, available worldwide on IOS, Android and on Smart TVs and a digital-first music series Snugcheol will see and hear tunes from some of our favourite traditional musicians in some of the most famous and quirky snugs in the country.

MOLSCÉAL will continue to tell the stories of the Gaeltacht and Irish language communities on social media and BLOC will give a new insight into the lives of young people in the Gaeltacht with a new series Óg sa nGaeltacht starting soon.