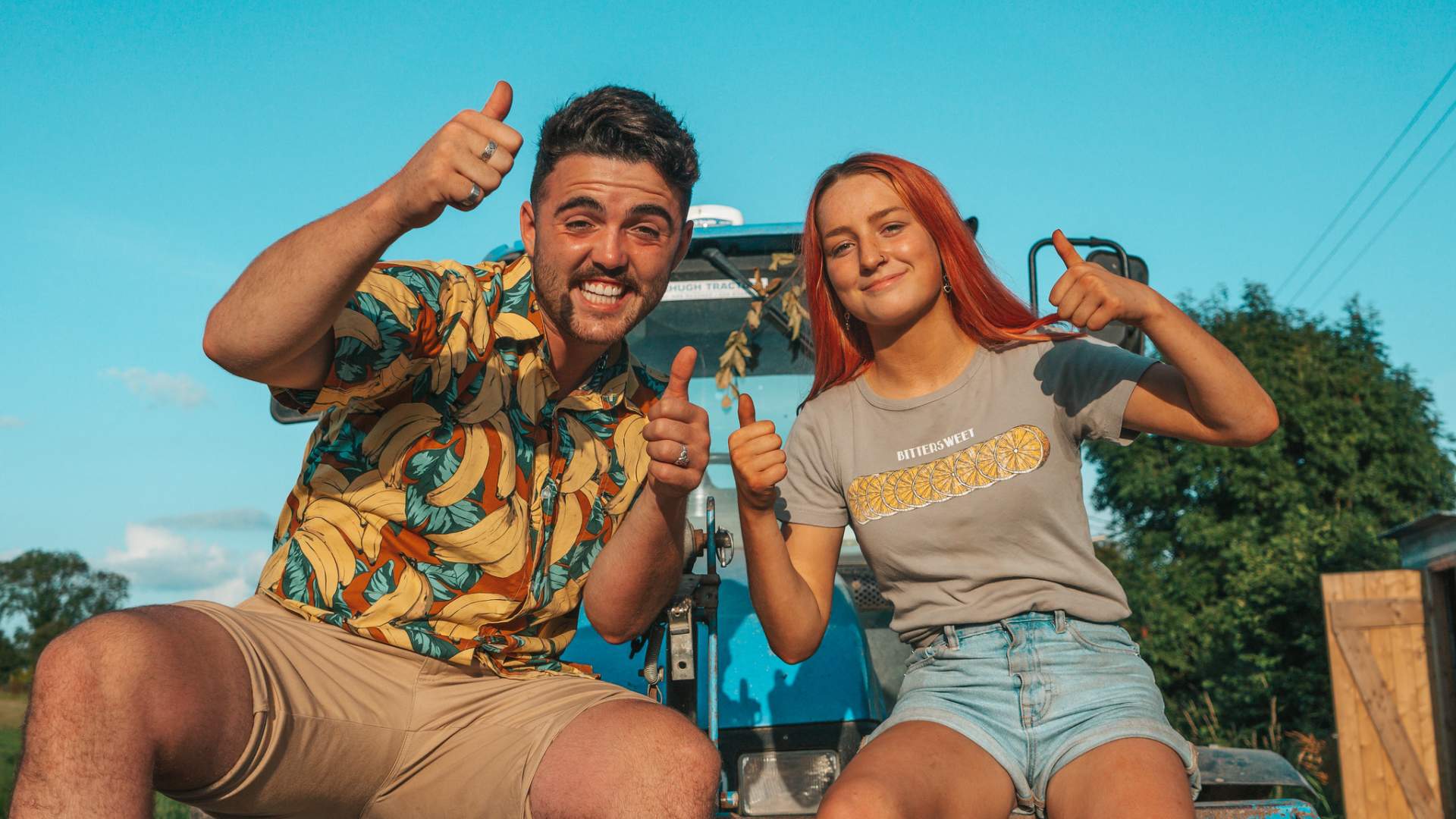 TG4 announced an array of new commissioning rounds today at its annual Lá na Léiritheoirí, (Producers Information Day) event. The event which took place on zoom this morning was attended by over 130 representatives from the Independent Production Sector in the island of Ireland. TG4 was allocated an additional €4.2m in Budget 2022 bringing its total budget for the year to €44.9m. The wide ranging commissioning rounds announced today support the aims outlined in the TG4 Post-Covid Vision to increase engagement with younger audiences, serve Gaeltacht & Irish-speaking communities better and support regional creative companies further.

Multiple ideas are sought for audiences under 35 years of age. TG4 would like to commission factual entertainment or innovative series or programmes for audiences aged 25 – 35 for television and other TG4 platforms. Ideas are also sought for new and contemporary music series aimed primarily at audiences under 35. Also announced today is a significant investment in content for TG4’s non-linear platforms, a three year output contract for brands BLOC and Molscéal with a value of €525,000 over three years.

TG4 plans to establish a new channel for children under the Cúla4 brand. TG4 wants to commission more original programming content for young Irish speakers in the Cúla4 schedule. Announced today are plans to develop a character driven drama series for pre-school children. Ideas for a weekly news programme for children with an emphasis on community stories, Gaeltacht stories and the views of the Irish language community are also sought which will have a development fund of €50,000 to produce a pilot program. TG4 is also looking for a new gameshow format for the 7 to 12 year old age group. A three-year output contract was also announced to produce regular continuity content that will air on Cúla4 and on Cúla4’s non-linear platforms.

News and current affairs are at the heart of TG4’s schedule, and expressions of interest are being sought from companies for current affairs programming which will be an additional resource in the schedule to the news service provided by RTÉ.

Two additional four-year output content contracts were also announced today. One contract will be awarded for Documentary Series for national audiences, and the second will be awarded to either Family Entertainment or Entertainment for TG4’s Core-Audience. TG4 will have a total of fifteen multi-annual output contracts with the Independent Production sector worth €1.8m each once these two additional contracts are finalised. A seperate four-year output contract was also announced for entertaining and cultural programming from Fleadh Cheol na hÉireann.

TG4’s CEO, Alan Esslemont said today, “As a publisher-broadcaster, TG4’s ‘súil eile’ derives from the diversity, energy and creativity of Ireland’s independent production sector. We are delighted to be able to announce a raft of new commissions for Ireland’s indies, made possible by the additional €4.2M in our 2022 budget granted by Minister Catherine Martin. On this day I would also like to congratulate our sister publisher-broadcaster in Wales, S4C, who have been granted an additional £7.5M from April 2022, a clear sign of the sustained ambition displayed in Britain for the progression of the Welsh-speaking community and their media.”

For more about the commissions announced visit: tg4.ie/coimisiuin