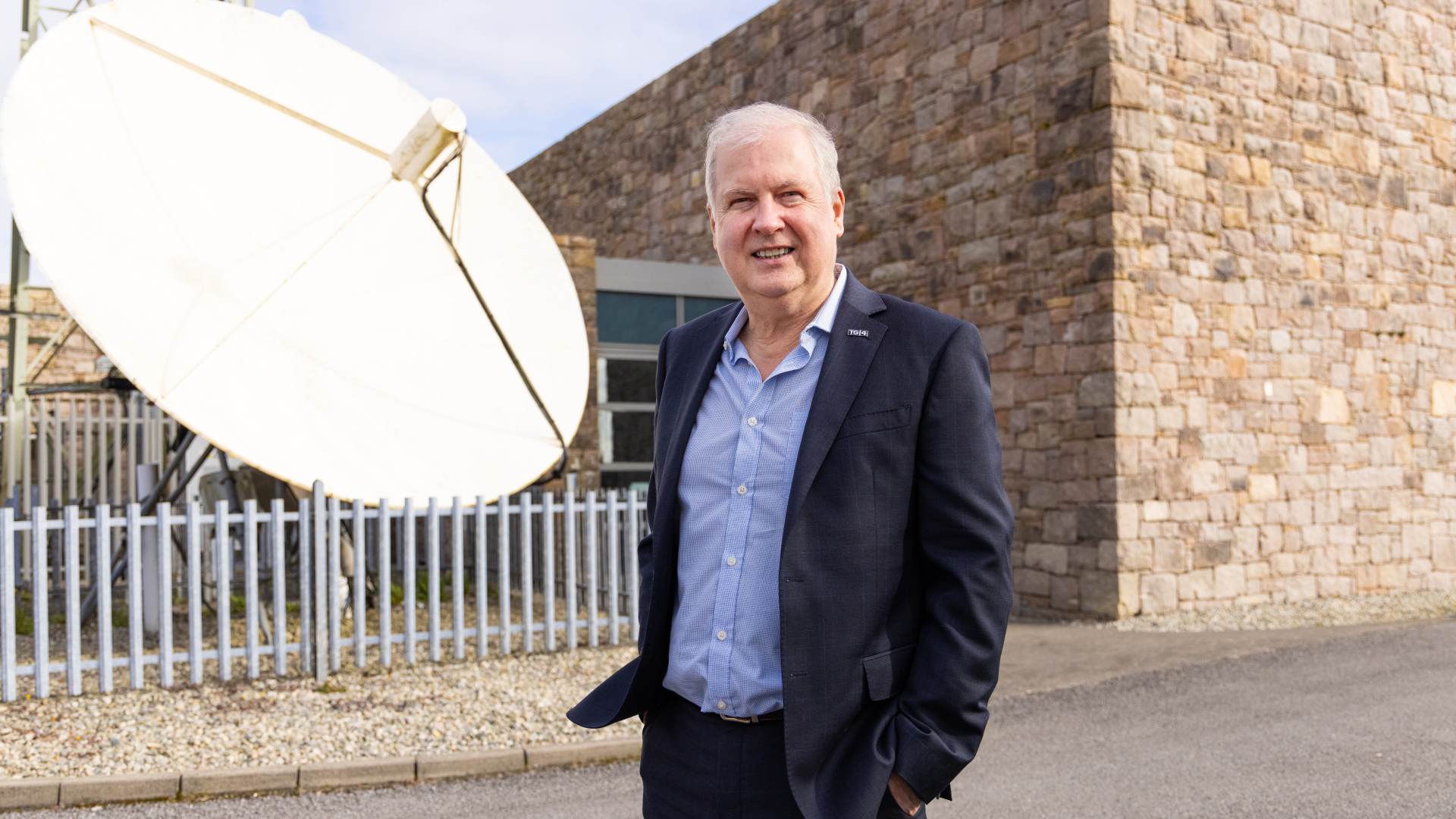 TG4 Director General Alan Esslemont welcomed the news saying “I am very grateful to Minister Catherine Martin for her visionary leadership as Minister. I am greatly indebted to the Secretary General and the officers of the Department for their continued support for the TG4 strategy, ‘Post-Covid Vision’, a strategy that was drawn up by the TG4 Board under the astute leadership of the former TG4 Chair, Siún Ní Raghallaigh.

This significant increase in the TG4 Budget shows the Government’s confidence in the management and staff of TG4 and in the independent creative sector that provides world-class content for Irish audiences. Media has a great influence on minority languages around the world because it confers status on those languages. TG4’s strategic vision is to get to a level of resources on a par with those of S4C in Wales and EITB in the Basque Country. Work will now continue to achieve that goal.”