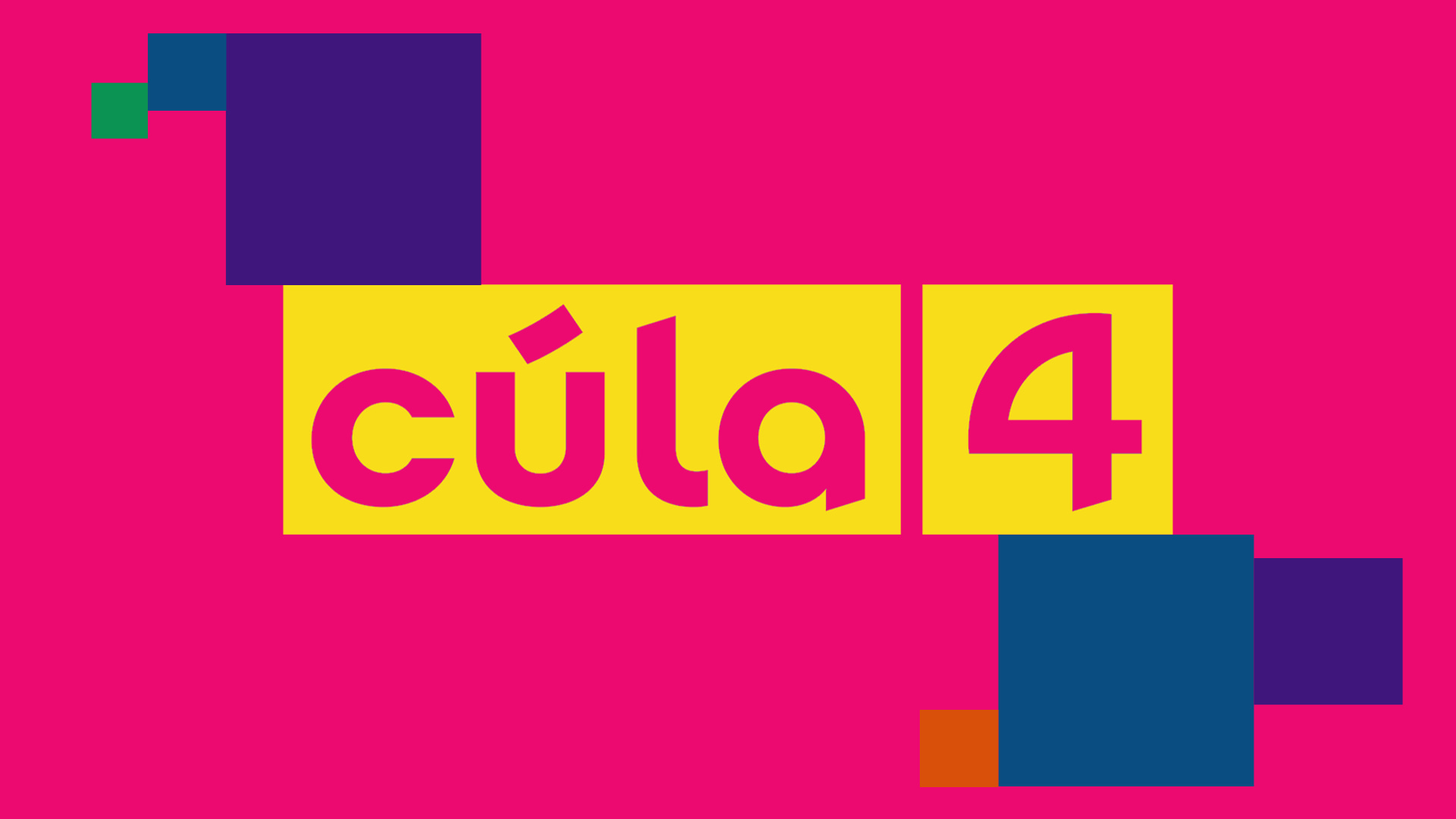 TG4 announced multiple commissioning rounds at Lá na Léiritheoirí, an event organized by TG4 for the independent production sector in Athlone today. The commissioning rounds announced will be funded from the additional €7.3m funding approved by the Government for TG4 in Budget 2023.
TG4 will launch a dedicated Cúla4 children’s channel next year. The new channel will include a children’s news service, entertainment, drama, and Irish animation, education content. Some of the new rounds of commissioning announced today will be specifically for the Cúla4 channel and in all over €2m will be spent on new programmes and content for children.
Applications are sought for a four-year output contract for entertaining content for children aged between 8 and 12 featuring children or young presenters. Applications are also sought for four-year presentation output contract that is presenter driven and aimed at at children under twelve years of age for the new channel.
A history series that will give young audiences an insight into Irish history in an interesting and entertaining way will be commissioned for the new channel and a gameshow format is also sought where schools, clubs or groups of friends can compete against each other.

Other development schemes announced today include a drama series for preschool children, a drama series for older children between 8-12 years of age, a development scheme for animation for children between 8-12 years of age and an entertainment format for children.
An ambitious education project to be produced in 2024 will receive development funding aimed at promoting Irish language in schools and to increase Irish-language learning resources available for teachers and students. The focus of the project will be on primary and post-primary schools, with a particular emphasis on supporting the teaching of Irish in schools that are not Gaelscoileanna or Gaeltacht schools. Applications are also sought for short-form educational material aimed at primary school children that would be suitable for the TG4 Foghlaim website or for broadcast on the new Cúla4 channel.
TG4 is also seeking applications from the independent production sector for one-off programmes or series in the following genres: documentary or factual for broadcast in TG4’s prime-time schedule, factual or entertainment for TG4’s core audiences, factual entertainment for families, music entertainment that is not traditional or country music, ideas for young audiences under 35 years ols and other format ideas.
For more information about the new commissioning rounds please visit tg4.ie/coimisiuin