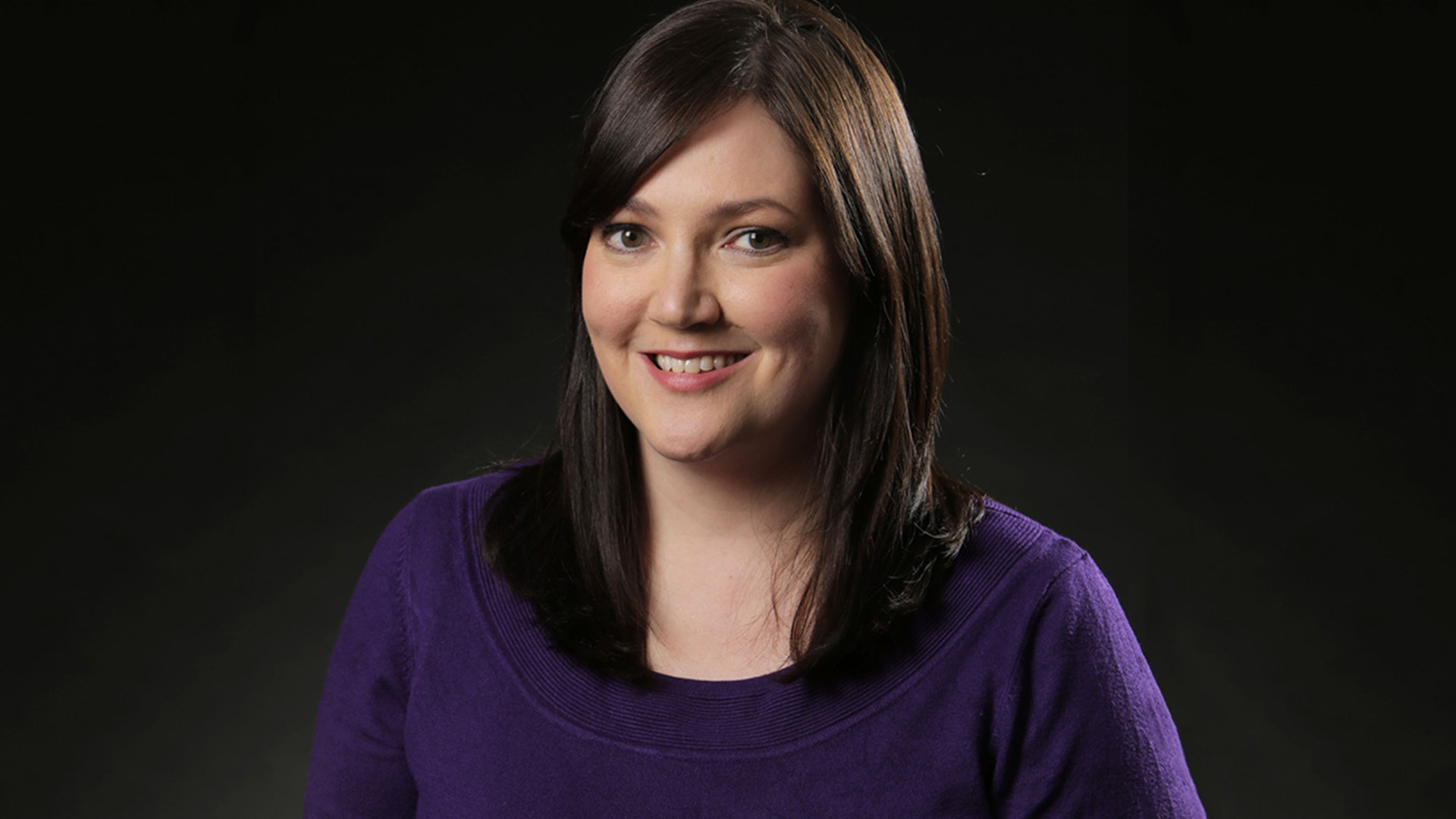 Welcoming the appointment, TG4’s Director General, Alan Esslemont said: “As a result of the government’s decision that TG4 should have independent editorial control over its news service, I welcome the appointment of Deirdre Ní Choistín in the new role as TG4’s Head of News and Current Affairs. Deirdre will begin developing a new vision for TG4 News and Current Affairs on television and digital platforms. Our independent editorial capacity will ensure that there will be a diversity of news to serve TG4 audiences and the Irish language community as a whole. Discussions with RTÉ will begin soon in order to ensure sufficient investment in a new service.”

Under the Broadcasting Act 2009, the TG4 news service is part of RTÉ’s statutory one hour-a-day provision to TG4.

In 2021, a research report commissioned by TG4 and supported by the Broadcasting Authority of Ireland Nuacht agus Cúrsaí Reatha agus Pobal Labhartha na Gaeilge was conducted by National University of Ireland, Galway in conjunction with RedC. It examined the attitudes and views of the Irish language community towards the provision of news and current affairs available to it. The report showed that Irish speakers want investment in online news provision, investigative journalism and more extensive coverage of news and current affairs. It revealed that the Irish speaking public want news that has a distinct editorial or ‘súil eile’ perspective and not a direct translation of English language news.

Deirdre Ní Choistín was TG4’s Communications Manager since 2019. She established an online news and entertainment platform MOLSCÉAL for TG4 prior to that in 2017. She has extensive experience as producer and director of current affairs 7 Lá series for fourteen years. She had a central role in all of TG4’s election productions since 2002, with the Nuacht TG4 and 7 Lá teams.