TG4 welcomes the publication of the report of the Future of Media Commission.

TG4 welcomes the recommendations published today in the report by the Future of Media Commission for TG4 and Irish language media. The report recommends a comprehensive review of the provision of Irish language media services including the roles of TG4 and RTÉ, and RTÉ Raidió na Gaeltachta. The report also recommends that TG4 should have independent editorial control over its news service Nuacht TG4. Total public funding of €44.7 million in 2022 and €48.7 million in 2023 is recommended in the report for TG4. The allocation of 25% of BAI’s Sound and Vision funding to Irish language content should be maintained with consideration to increasing it further. Strategies for youth engagement and Irish language education as well as opportunities for co-operation and partnership amongt public service media are also recommended in the report. 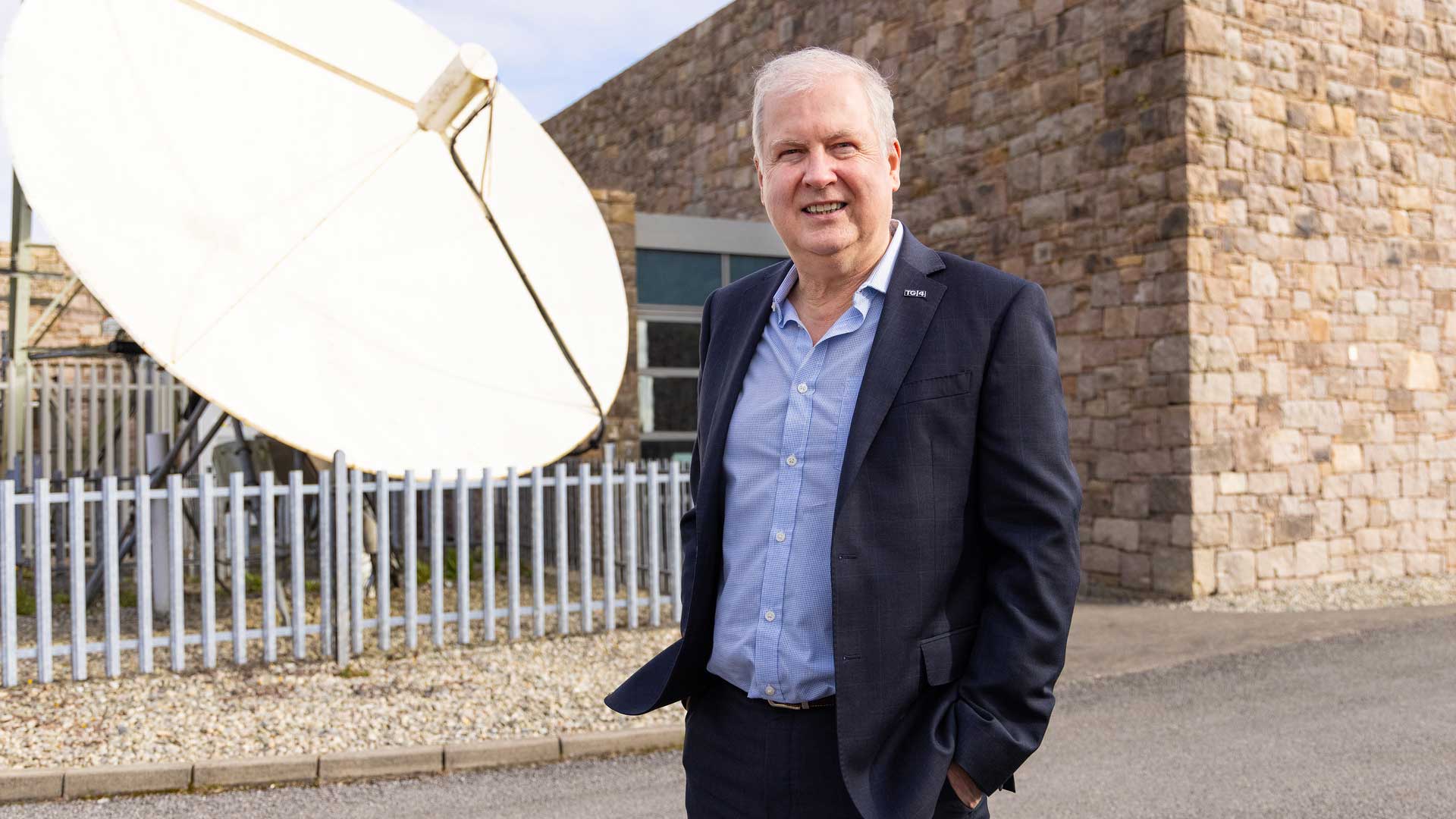 Director General of TG4, Alan Esslemont welcomed the report saying, “TG4 welcomes the publication of the report of the Future of Media Commission and the conversation around public service media in Ireland. Specifically we welcome the recommendation that TG4 take independent editorial control of Nuacht TG4. This reflects a long-standing aim of TG4 which will strengthen plurality of news in Ireland. We also welcome the proposal for a comprehensive review of Irish language media services. However, given the huge workload being undertaken by the BAI in their transition to becoming Coimisiún na Meán, it is not clear when the review of Irish language media services will happen and what the funding parameters of the review will be.

The funding recommendations of the report itself reflect a continuation of the lack of ambition for Irish language, TG4’s public funding fixed at less than a quarter of RTÉ’s public funding and our total funding at around a tenth of RTÉ’s turnover. Given the constitutional status of the Irish language, Ireland should be a ‘best-in-class’ leader in the area of minority language media but it falls very far behind many other countries including Wales and the Basque Country.

Ireland’s biggest single contribution to global linguistic diversity has been its ability to pass its own language from generation to generation as the living language of homes and communities. Although Irish has constitutional standing, it behaves like a minority language in Ireland and is under considerable pressure at the level of intergenerational transmission of the mother tongue in the Gaeltacht and throughout Ireland. It is clear to the Irish language community that Irish language media and arts are funded only at a “second or third class” level compared to their national counterparts in the English language, and intergenerational transmission of the Irish language will continue to weaken as a result.”