491,000 tuned in to TG4 to watch the TG4 All Ireland Ladies Football Finals on Sunday 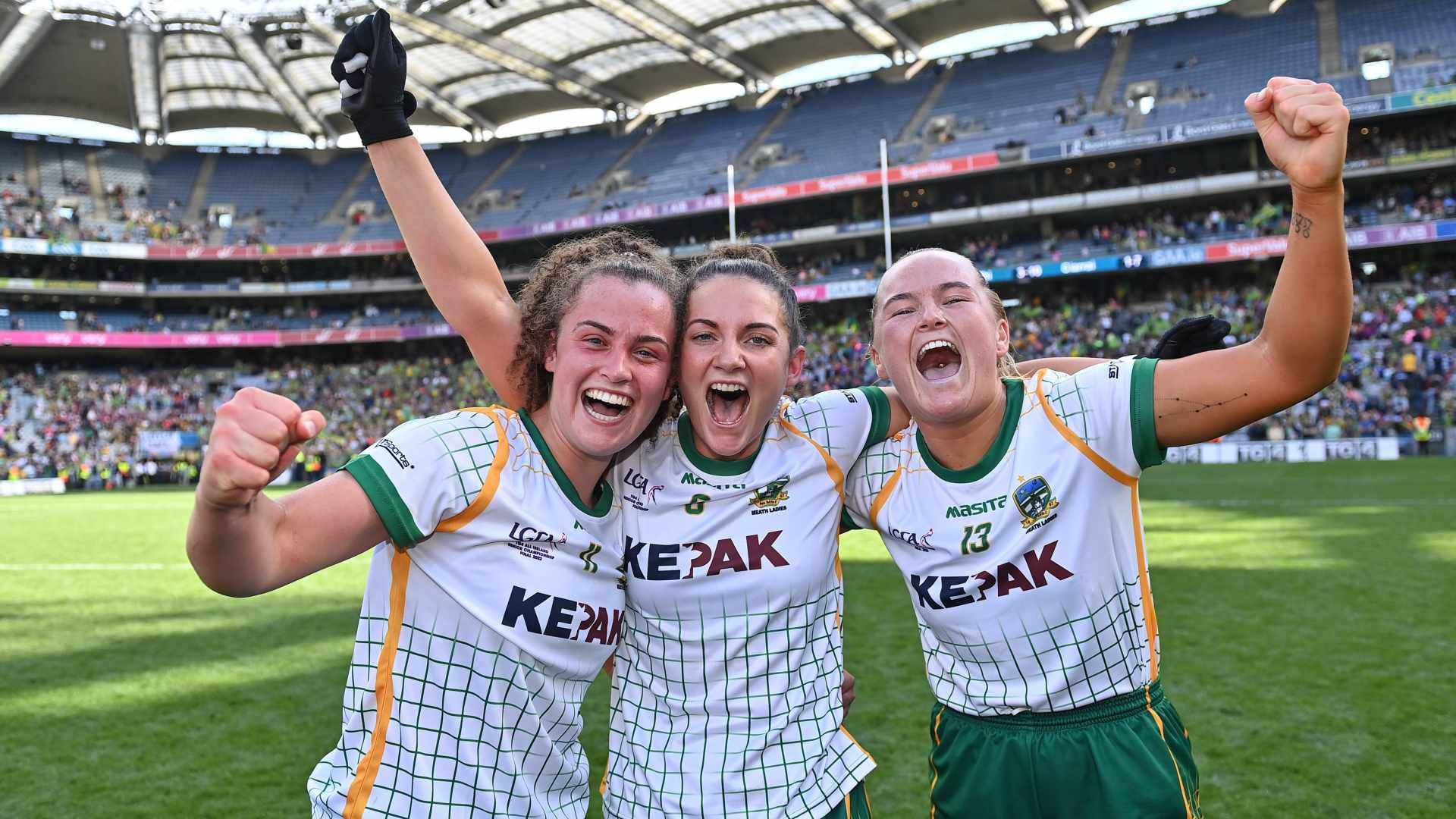 According to official TAM Ireland figures, 491,000 tuned into TG4’s coverage of the TG4 Ladies Football finals on Sunday with an average audience of 204,900 people watching the live broadcast of the Senior Final between Meath and Kerry. The match had a 30.6% share of viewing among individuals. Viewing peaked at 5.10pm with 279,800 viewers as Meath closed in on the two in a row to retain the Brendan Martin Cup. 46,400 attended the match in person in Croke Park on Sunday, the first TG4 Ladies Football Final to have full capacity allowance since 2019.

Viewers from over 50 countries tuned into the finals on the TG4 Player with 14,000 streams of the game from international viewers. Over 20,000 streams were also registered from Irish viewers.

TG4 Director General Alan Esslemont said, “My deepest gratitude to all the counties especially Wexford and Kerry who battled to the end through this season’s Championship, hearty congratulations to both Laois and Meath and I am really looking forward to the re-match of Antrim and Fermanagh which will be carried live on TG4. A special word of thanks goes to the huge crowd which travelled to the Finals from all the corners of Ireland. County Meath especially have become a role model for other counties in how to build huge attending support for LGFA in both genders and at all ages. Sunday’s massive expression of Meath ‘fandom’ in Croke Park brought their county the greatest credit.

Sunday’s broadcast was the 22nd edition of the TG4 Ladies Gaelic Football Championship, a unique history of a sport minoritized by society being championed by a language media minoritized by the state. By consciously standing together we have grown together. As we approach the 50th anniversary of the LGFA in 2024 let us all hope by that time that we are even further along the road towards true equality of opportunity for both Ladies Gaelic Football and Irish language media.”

Speaking on behalf of the Ladies Gaelic Football Association, President Mícheál Naughton said: “To launch the 2022 TG4 All-Ireland Championships, we were delighted to announce a five-year extension of our partnership. “Our new deal with TG4 will last until the conclusion of the 2027 season and I wish to put on the record my sincere thanks to TG4 Director General, Alan Esslemont, Head of Sport, Rónán Ó Coisdealbha, and the entire TG4 team for their outstanding commitment to our sport.
“The #ProperFan campaign continues to capture the imagination of Ladies Football fans and it’s been another season to remember, culminating in another wonderful TG4 All-Ireland Finals Sunday at Croke Park.
“46,440 spectators were present on the day, and huge numbers of peopled tuned in from all around the world, to watch three excellent games.
“TG4 provides the platform for people to watch our games not just in Ireland, but globally on the TG4 Player and the TG4 Mobile and Smart TV App.
“We look forward now to our TG4 All-Ireland Junior Final replay on Saturday, August 13, when Antrim and Fermanagh will battle it out for the remaining piece of inter-county silverware on offer in 2022.”