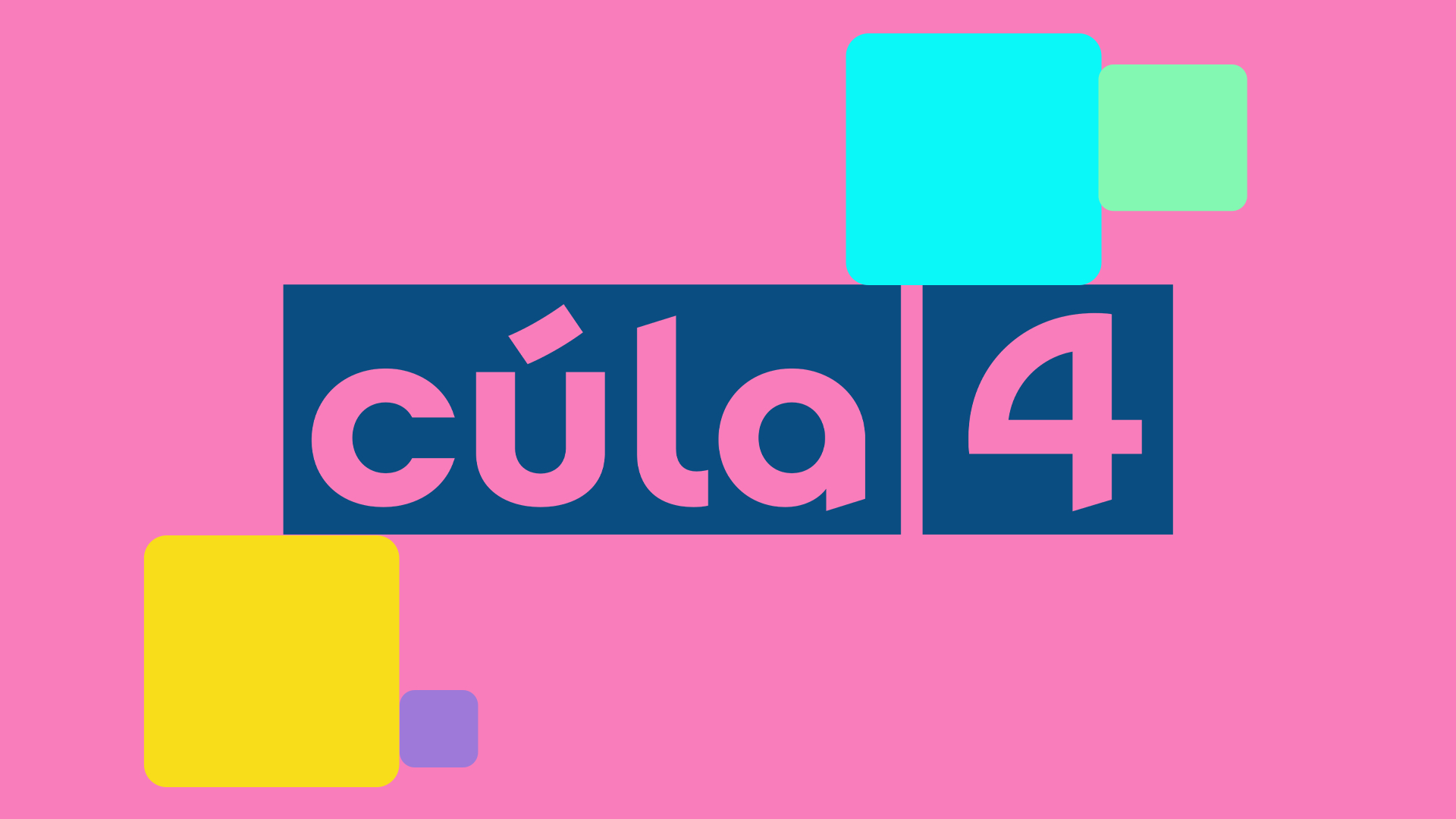 Muireann Ní Chíobháin is a broadcaster, writer and television producer. She is passionate about creating entertaining and meaningful stories for young people. Muireann has spent fifteen years working in young peoples programmes in RTÉ and TG4. Muireann created, developed and wrote television series for young people such as: Dig In Diner and Mr Mender and The Chummyjiggers. She has written scripts for international series such as Jessy and Nessy (Amazon Prime and Jam Media Studios), Mya Go (RTÉjr and Piranha Bar) and Berry Bees (Atlantyca Entertainment, SLR Productions and Telegael).

Muireann was nominated for the ‘Best Animation Script’ award for series Mya Go at this year’s Zebbies and drama series Cereal that she created for RTÉjr Radio was nominated for this year’s IMRO awards. She is an accomplished author and has written many books for young people including Scúnc agus Smúirín (Futa Fata), GIY’s Know-it ALLmanac (GIY Ireland), Murphy’s Law (O’Brien Press) and a series of books for younger children called Eoinín (Futa Fata) about a cute little lamb and his adventures. Muireann will join Siobhán Ní Bhrádaigh who is a Commissioning Editor for Young People at TG4. Earlier this month multiple commissioning rounds were announced for a slate of new programming from the independent production sector for the new channel worth over €2m. The Cúla4 channel will launch in September 2023.

Étaín Ní Thuairisg has been working with TG4 since 1996. Étaín has worked in programme marketing as a promotions director, creating television promos and multiplatform marketing content. She has been awarded numerous awards for her creative work with TG4, including a Golden Shark, an ICAD award, Gradaim Chumarsáide an Oireachtais, and a Torc Award at the Celtic Media Festival. She has experience in television production for TG4 in various roles as Director, Editor and Producer on programmes for young people, documentaries and short films. She spent a period working in the independent production sector in Oxford from 2018-2020.

Cúla4 Manager Karina Feirtéar welcomed the appointments saying, “I am delighted with these appointments. They are very important roles in terms of what TG4 wants to achieve with the new Cúla4 channel. Our vision for Cúla4 is to create an active, lively space for the young age, a space that is safe, but creative, fun and above all else relevant for children it represents on screen. These appointments will greatly contribute to that vision and to the significant developments in the independent sector.”

TG4 announced in 2021 that it intended to establish a specific channel for children which Minister Catherine Martin approved in September of this year. Karina Feirtéar was appointed as Cúla4 Channel Manager and Niamh Ní Chróinín as presenter and youth ambassador for the channel.