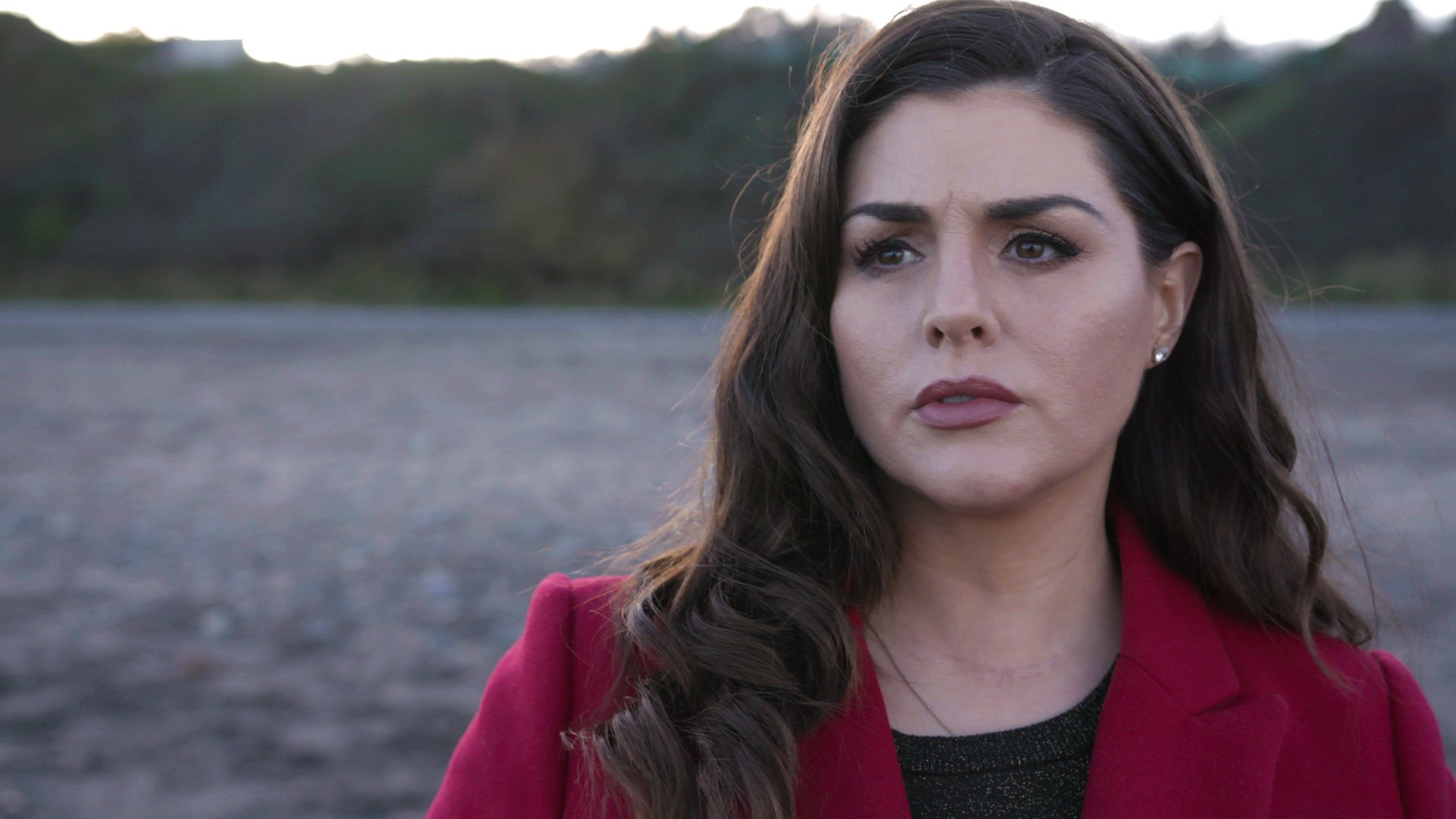 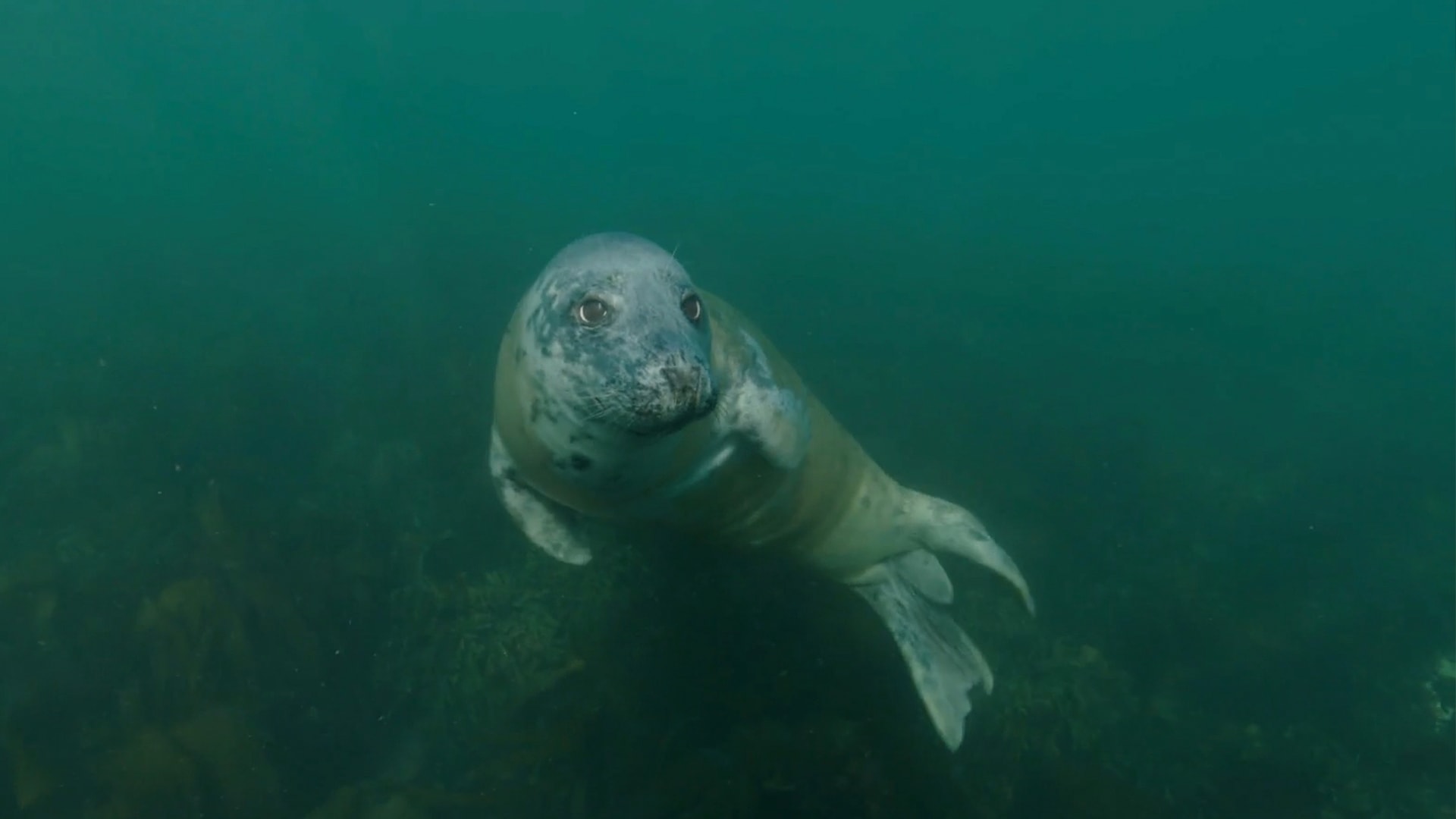 TG4 has received six nominations in the RTS Ireland Television Awards announced today. The awards aim to showcase and give recognition to the Irish TV industry for achievements and excellence in Creative production for the year. The winners in ten categories will be announced on Tuesday, April 12th at an event in the RDS Concert Hall, Dublin, hosted by Bláthnaid Treacy and Nuala Carey. Juries considered almost 100 entries from across the industry.

Síle Seoige’s powerful documentary Síle Seoige: Deireadh Tochta which explored the grief, hopes, fears, and frustrations of those who have gone through miscarriage is nominated in FACTUAL SINGLE. In the hour-long authored documentary, produced by Tyrone Productions, Síle met women, couples, doctors and service providers in an effort to investigate the medical, emotional, psychological, and sociological elements of miscarriage, to help society understand it better.

Documentary series Misneach looks at how whistleblowers are treated in Ireland is nominated for FACTUAL SERIES. Stories of those who stood up against wrongdoing in the workplace and found their lives almost destroyed forever because they refused to stay silent produced by Midas Productions.

A year-long look at one of Ireland’s most fascinating and unique eco-systems – Dublin Bay is explored in An Cuan produced by Oddboy Media is nominated for SPECIALIST FACTUAL. Dublin bay is home to an unfathomable number of birds, mammals, sea creatures, flora and also 1.5 million Dubliners. Teeming with life, both wild and human, the bay faces many challenges both natural and manmade. An Cuan explores this unique urban area where nature and humanity at times live in harmony and at others battle to co-exist. Seán Ó Riada – Mo Sheanathair, is nominated in the same category produced by Táin Media. In the documentary, Sean Ó Riada’s granddaughter Doireann Ní Ghlacáin resolves to find out more about this divisive and iconic figure 50 years after his death.

Nominated in CHILDREN’S PROGRAMME category are Mo Shaol, Do Shaol produced by Macalla. The series takes two people who are totally different from one another & make them swap hobbies and lives for a day….AND they have to complete an incredibly difficult challenge before the day is out.

A debs Tik Tok drama in Irish for teenagers is also nominated in this category. Using the popular trend #Fairytale on Tik Tok, the drama series was published in nine segments telling the love story of a Debs Fairytale, featuring Gillian and Séamus. This fun, hyper and energetic drama has been developed by young people and mostly only features young people. Produced by Fíbín Media, and created by writer and director Philip Doherty with input and collaboration with young people.

1 – THE NOMINEES | DRAMA | with thanks to Screen Ireland

2 – THE NOMINEES | ENTERTAINMENT | with thanks to Piranha Bar

3 – THE NOMINEES | FACTUAL SERIES | with thanks to Egg Post Production

Murder at the Cottage: The Search for Justice for Sophie – Hell’s Kitchen, Dare Films in association with Sky Studios [SKY]

RTÉ Investigates – Who Am I? The story of Ireland’s Illegal Adoptions [RTÉ]

4 – THE NOMINEES | FACTUAL SINGLE | with thanks to Nemeton TV

6 – THE NOMINEES | NEWS & CURRENT AFFAIRS | with thanks to Camerakit.ie

Brexit, the protocol and the fallout 2021 [Sky]

7 – THE NOMINEES | ANIMATION | with thanks to Windmill Lane

8 – THE NOMINEES | SPECIALIST FACTUAL| with thanks to Screenscene

9 – THE NOMINEES | CHILDREN’S PROGRAMME | with thanks to IMRO

10 – THE NOMINEES | FACTUAL ENTERTAINMENT | with thanks to Ardmore Studios

Home of The Year – ShinAwiL [RTÉ]

About the RTS Ireland Awards:

Originally founded in London as the Television Society in 1927, the Irish centre was launched in 1995.

The Gradaim/RTS Ireland Television Awards seek to recognise Irish productions and international co-productions which are considered by peer jury members to have made a positive contribution worthy of acclaim by the industry and Irish viewers.

RTS Awards are one of the international gold standard awards for the TV industry and an important showcase of the extraordinary talent evident across the country’s television industry.