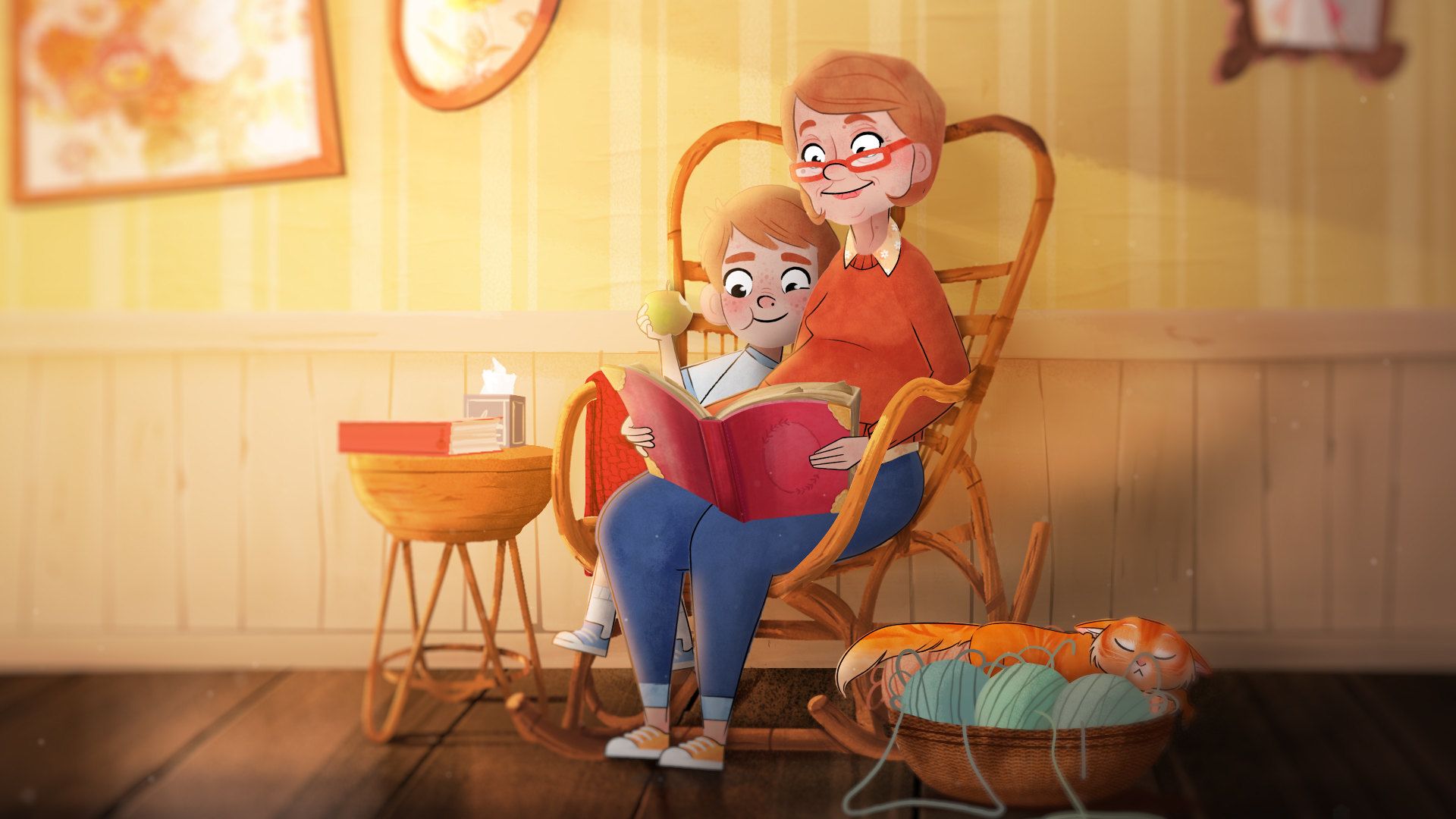 This animated film aims to bring light and comfort to families with young children. Featuring a boy called Sol whose world is plunged into darkness when his beloved grandmother dies, the film explores the different aspects of grief (shock, yearning, disorientation and resolution) through the eyes of a child. But Sol’s message is uplifting. Sent on an urgent quest to find the light that has gone out in the world, Sol’s adventurous journey enables him to realise his love for his grandmother is greater than the pain of his loss. Produced by Paper Owl Films with support from NI Screen’s Irish Language Broadcast Fund.

If you’d like to watch the full film below is a link to view it on TG4’s player; https://nasc.tg4.tv/Sol

The Celtic Media Festival (CMF) is one of the most prestigious and long-established in these islands and is held each year, rotating between venues in the various Celtic nations and regions. It combines a three-day media conference that attracts broadcasters, producers, media and students with a competition across the full range of Film, TV, Radio and new media content genres. CMF awards are highly coveted. This year’s Festival is taking place in Quimper in France. (www.celticmediafestival.co.uk).

TG4 Ardstiúrthóir Alan Esslemont, congratulated the winning entry, saying; “This is public service content of the highest quality,” he said, “and we are gratified, but not surprised at this latest accolade from our peers in the Celtic media industries.”