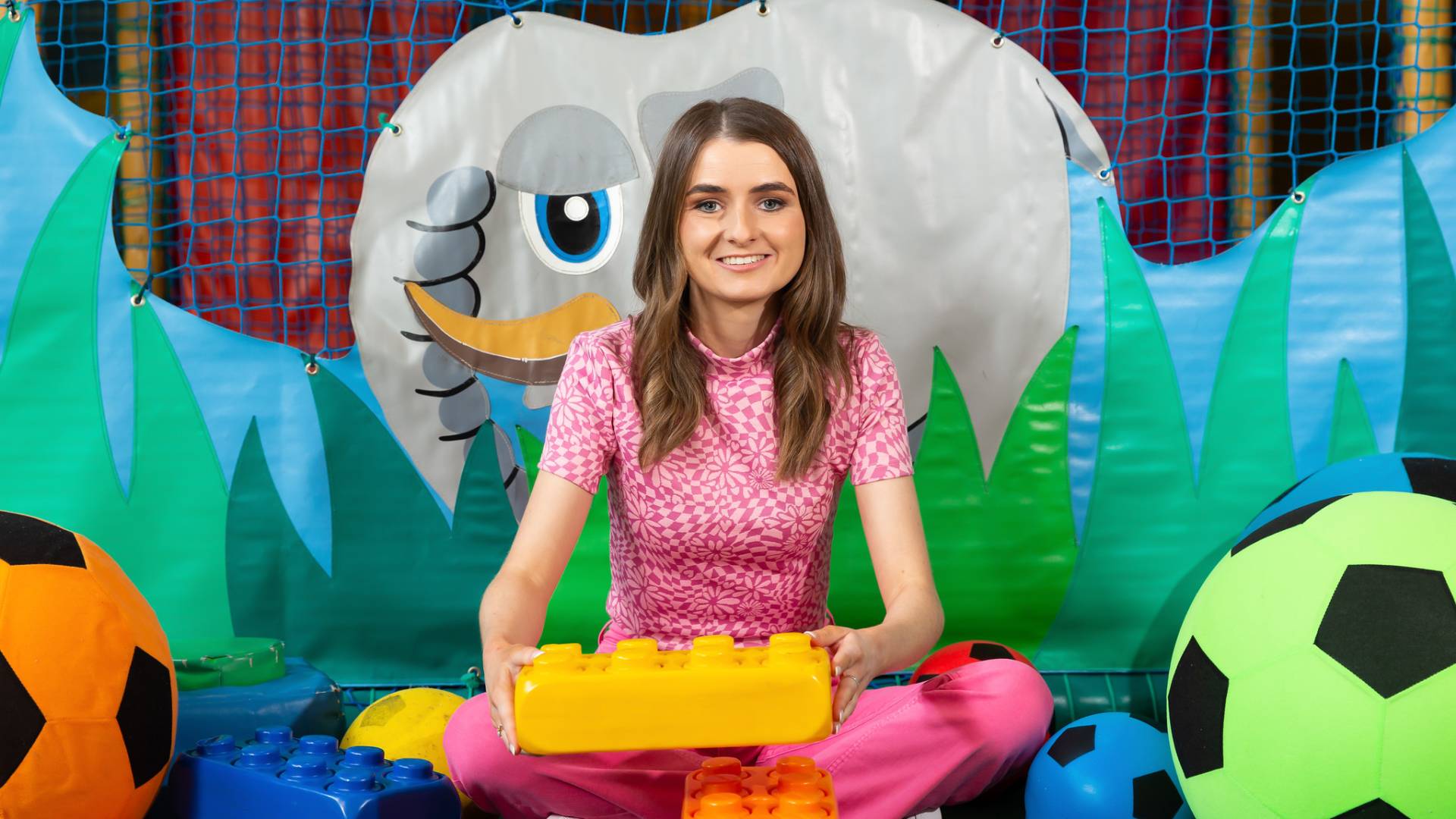 TG4 Director General, Alan Esslemont welcomed this morning’s annoucement saying, “As we gradually emerge from the pandemic and face other global crises, we must look towards the future and the kind of society we want to establish for future generations. We also need to think about how children will develop the abilities and creativity they need. Media is vital to the development of children’s understanding, attitudes and participation in society. We need to serve children and young people in safe spaces with trusted content. Public service broadcasters have a special role in this respect but Irish language media face an additional challenge as they compete for audiences in a global and predominantly English language media market.

TG4 announced in 2021 that it intended to establish a dedicated children’s channel. Development work began in 2022 with the appointment of Karina Feirtéar as Cúla4 Channel Manager. Niamh Ní Chróinín is the new presenter of Cúla4 and will act as a youth ambassador for TG4 representing Cúla4 at public events and functions, on-screen as Cúla4’s presenter and as Cúla4’s cross-platform voice. Cúla4 will continue to increase the provision of programming for children from the independent production sector with new content in the schedule, and on non-linear platforms aimed at children.