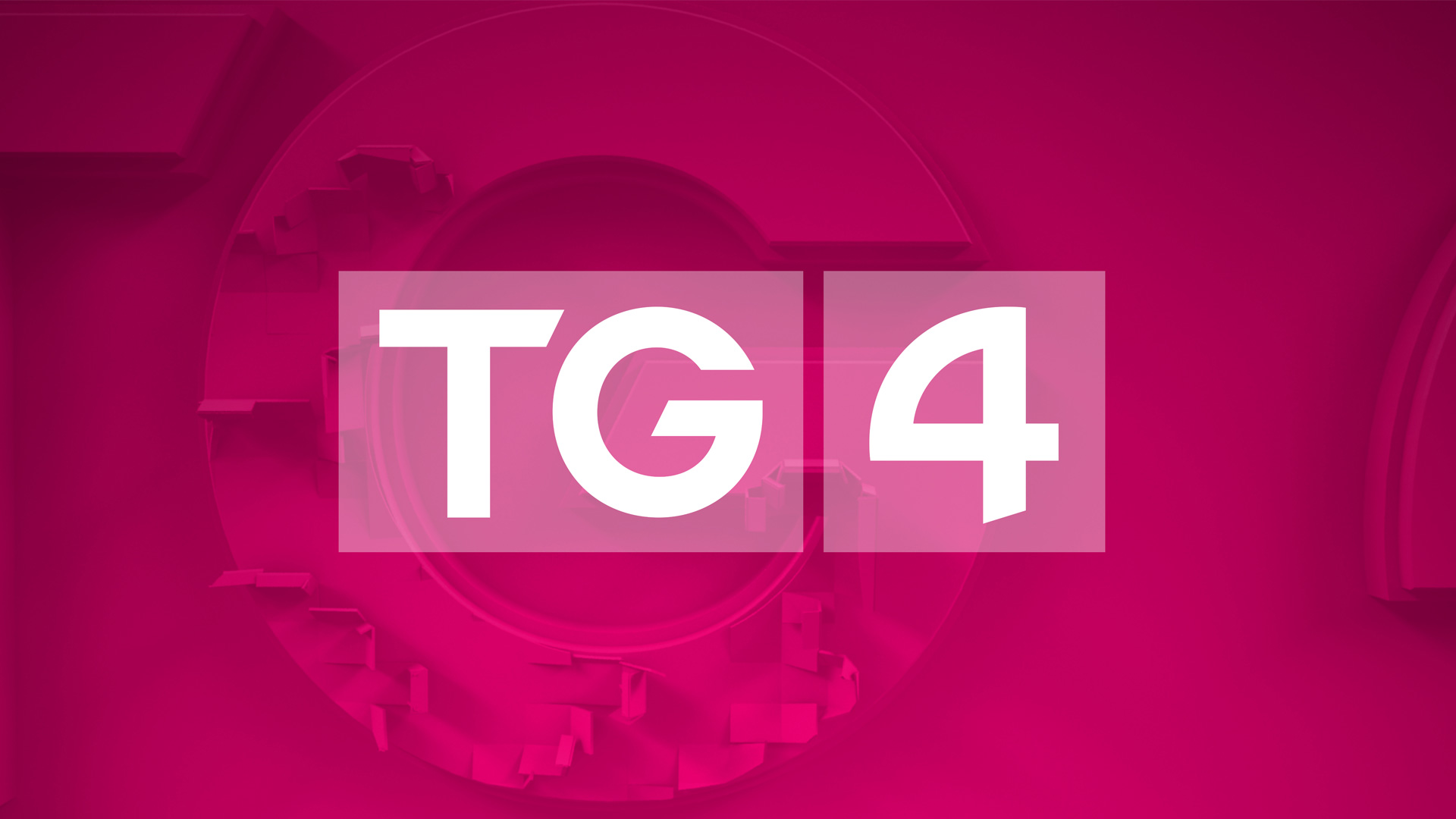 TG4 welcomes the new Fís Éireann/Screen Ireland strategy ‘Building for a Creative Future 2024’ announced earlier this week. TG4 looks forward to building on our valued partnership with Screen Ireland over the coming years. The strategy aligns with TG4’s vision post-covid and will drive growth and success in the creative screen industry particularly in regional areas. TG4 welcomes the commitment in the new strategy to expand Fís Éireann’s Irish-language strategy by ringfencing funding for film and TV as Gaeilge. The emphasis on talent and skills development at the heart of the Fís Éireann / Screen Ireland strategy will ensure that the diversity of the Irish language industry is fostered and developed. The strategy includes a series of new initiatives for the screen industry that directly supporst 12,000 jobs.

TG4’s partnership with Fís Éireann and the BAI through the CINE4 initiative set up in 2017 to develop original feature films in the Irish language has proven to be a big success with two of the films produced to date, Arracht and Foscadh selected by the Irish Film and Television Academy as Ireland’s entry for the Oscars Best International Film category. Five new drama series for younger audiences are also in development by TG4 with support from Fís Éireann / Screen Ireland.
Development funding of up to €50,000 per series is provided to bring the series to production level. Screen Ireland and TG4 are hopeful that one of the five series selected will go to production before the end of 2021.

Fís Éireann/Screen Ireland announced plans to invest €3 million in the development of industry crew and talent in the coming months. The strategy sets out an ambitious vision for the booming creative screen industry with a number of targeted initiatives to drive sustainable growth for the future. In recognition of the continued growth in demand for skills, an investment in creative talent and skills development is at the heart of the new strategy.

Alan Esslemont Director-General TG4 said, “TG4 supports Fís Éireann’s strategy outlined in ‘Building for a Creative Future 2024’. The strategy aligns with the TG4 post-covid vision document. Fís Éireann outlines its plans to expand its Irish-language strategy in response to audience appetite and ring-fence funding for film and TV as Gaeilge. TG4 believes that all state-funded audiovisual agencies, RTÉ, TG4, Screen Ireland and BAI can be funded and supported in a more balanced way to create a more diverse and inclusive public media ecosystem.”

Siún Ní Raghallaigh, Cathaoirleach of the TG4 Board said, “TG4 welcomes Screen Ireland’s new strategic plan and wish Désirée and her team every success with its execution. TG4 is very much supportive of what is proposed and we look forward to co-operating with Screen Ireland for the benefit of the independent production sector, the regional development of the industry and of course the Irish language.”