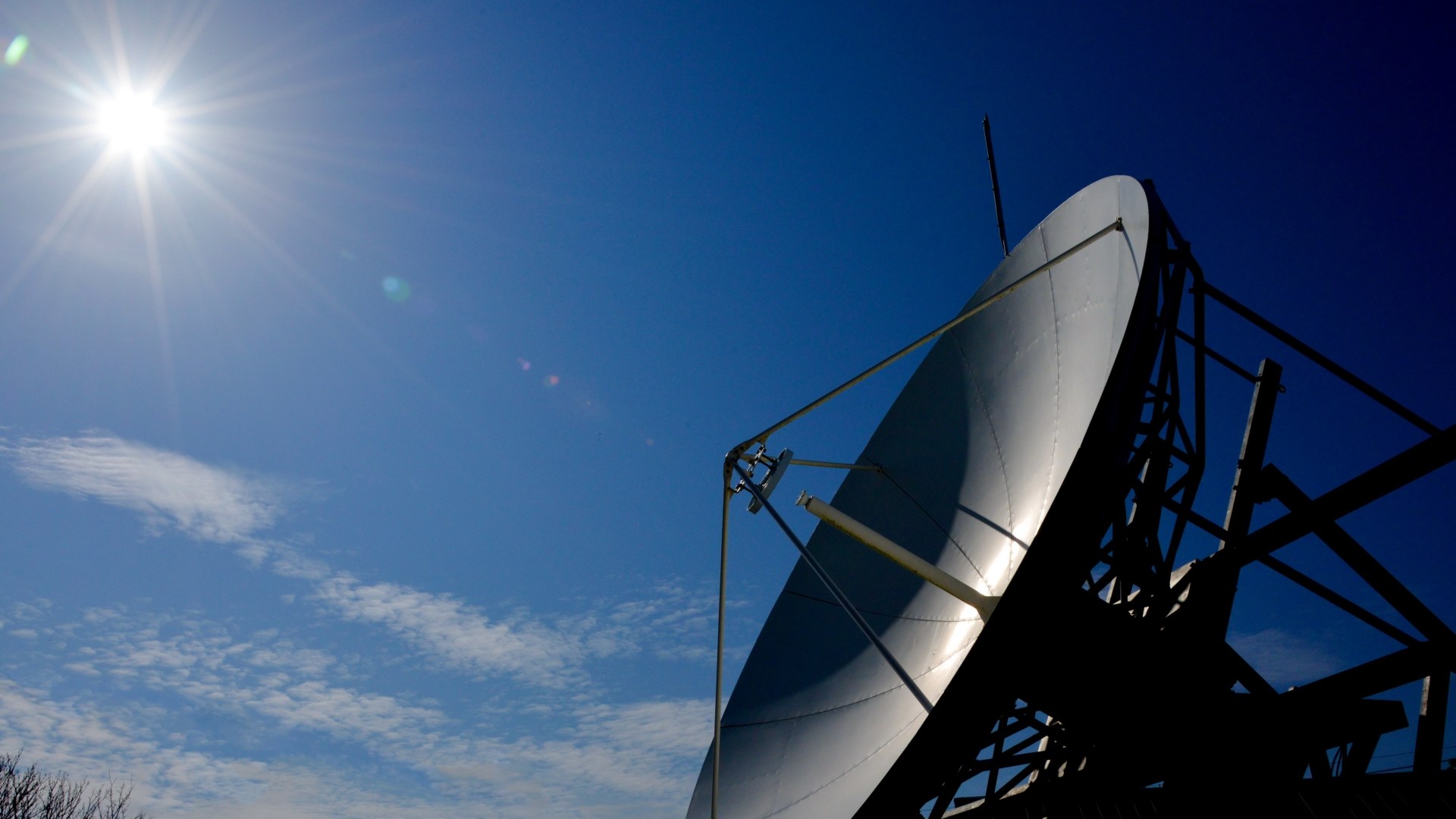 TG4 announced today at its annual producers information day that it is looking for submissions from the independent production sector for new multi-annual output deals. The current multi-annual output deals will come to an end in 2021. Today’s announcement is a commitment by TG4 to strengthen, support and develop the audio-visual sector In Ireland. As the viewing landscape becomes increasingly fragmented, TG4 is recognised for its innovation, vision, creativity and unique strength of storytelling.

Speaking today at the annual information session for producers, TG4 Director General, Alan Esslemont said, “As a publisher broadcaster, partnership with the Independent Production sector is at the core of TG4’s remit. The past year was unprecedented and hard for everyone. The creativity and ambition of TG4’s programme offering comes from the Independent producers who create content for the channel. We received an increase in funding of €3.5m in 2020 which will be invested directly into the production sector. We encourage producers to think about and understand TG4’s audience, particularly for audiences under 35 and to use these Commissioning rounds as an opportunity pitch new creative, audience focused ideas.”