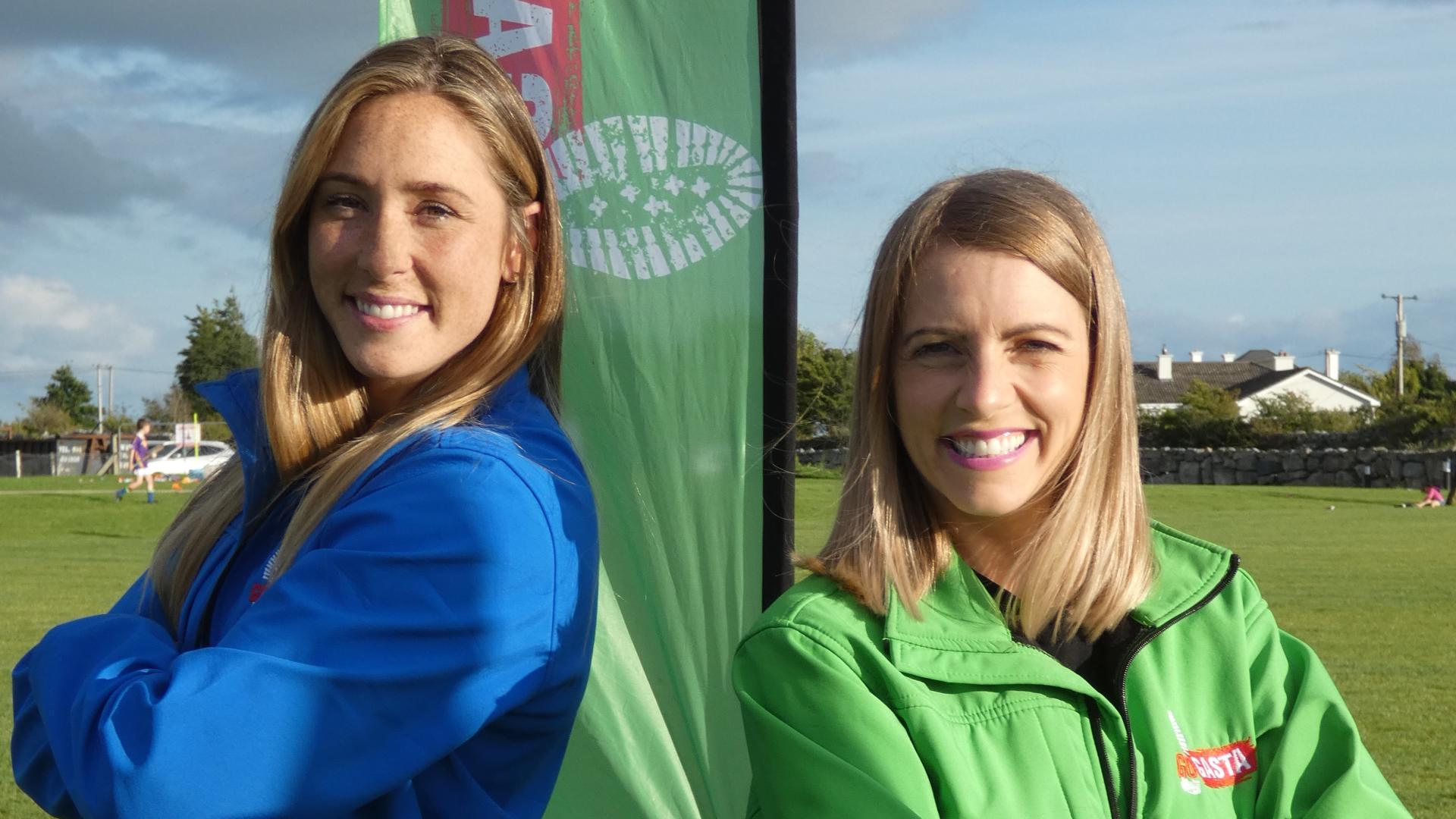 In Series 2 of GO GASTA, two opposing villages where local rivalry exists mainly on the sports fields go head-to-head to settle old scores once and for all on a course littered with challenges and obstacles that goes from one village to the other.

Each team of six sets out from their own village to race towards the opposing one but it is not just a straightforward race. Along the way they will have to negotiate NINE different challenges against the clock. 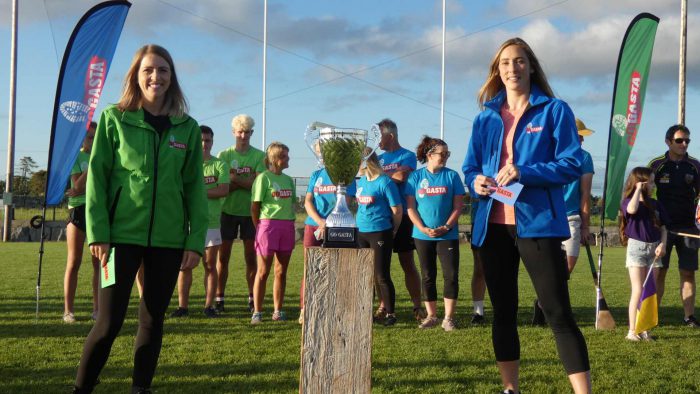 Episode 1 brings us to the beautiful villages of Kinvara and Clarinbridge in Co. Galway. Clarinbridge and Kinvara GAA clubs have enjoyed friendly rivalry on the hurling pitch for well over 100 years. Both GAA clubs were in the old South Galway Divisional boards, which meant that they were in regular competition at all grades from u-14 years up to senior level. In camogie, the clubs also meet regularly, with many of the players knowing each other well as they attend Seamount College in Kinvara.

Episode 2 we are in County Meath where Slane take on St Mary’s Donore. Episode 3 we head to County Galway where Gort take on St Thomas.

The series is produced by Abú Media. Sundays from 21st February 8.30pm and repeated Wednesdays 7.30pm.