The beat of Fleadh Cheoil continues on TG4… 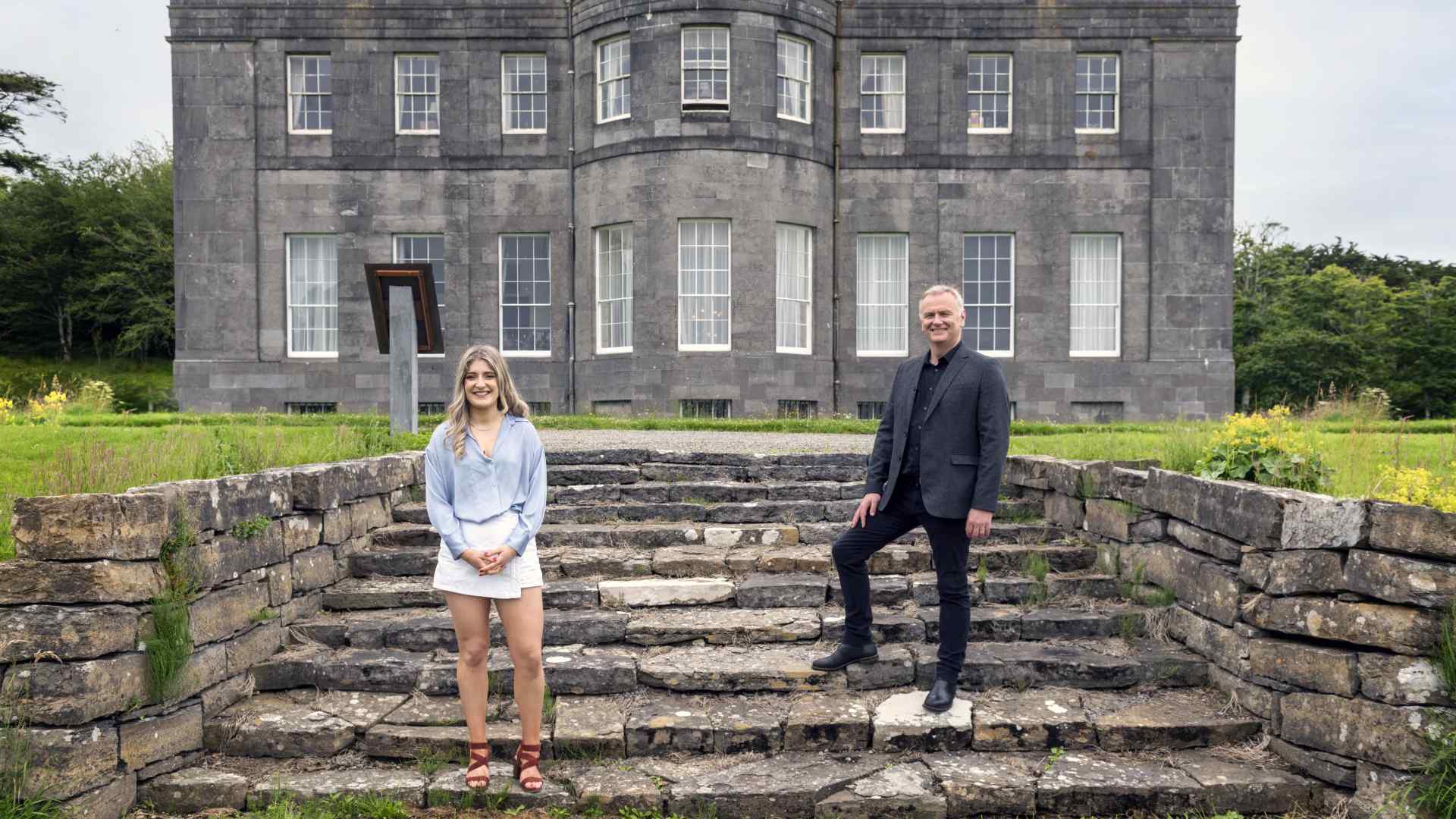 Hot on the heels of TG4’s programmes celebrating 70 years of Fleadh Cheoil na hÉireann in each of the four provinces, the Baile na hAbhann broadcaster continues to be ‘Fleadh Cheoil central’ for a full weekend of concert films on 6, 7 and 8 August to coincide with what otherwise would have been the big weekend at the Fleadh!

For three consecutive nights, in the company of presenters Daithí O Sé and Doireann Ní Ghlacáin, viewers will be treated to the cream of traditional music.

Filmed in Sligo, in locations including Lissadell House, there will be a wealth of musical talent from all over Ireland… and beyond. With performances from Iarla O’Lionaird, Dervish, Moxie, Declan O’Rourke, Sean O’Sé, Laoise Kelly, Liam O’Maonlaí, JigJam, Joanie Madden, Mairtin O Connor, Cathal Hayden, Seamie O’Dowd, West Ocean String Quartet and many more, it will be like having your very own Fleadh Cheoil… in the comfort of your home! 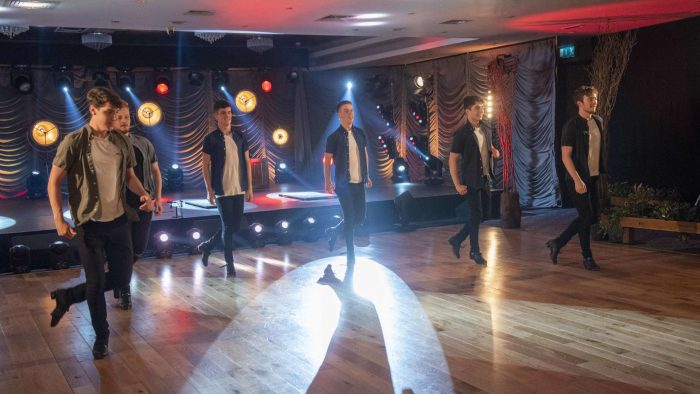 Full of song, dance, music and stories, Fleadhfest ‘21 will be rooted in the tradition of the Fleadh and promises to be unmissable entertainment… particularly for those who, in any other year, would have been at the event!