Seven weekends of horseracing on TG4 in March and April 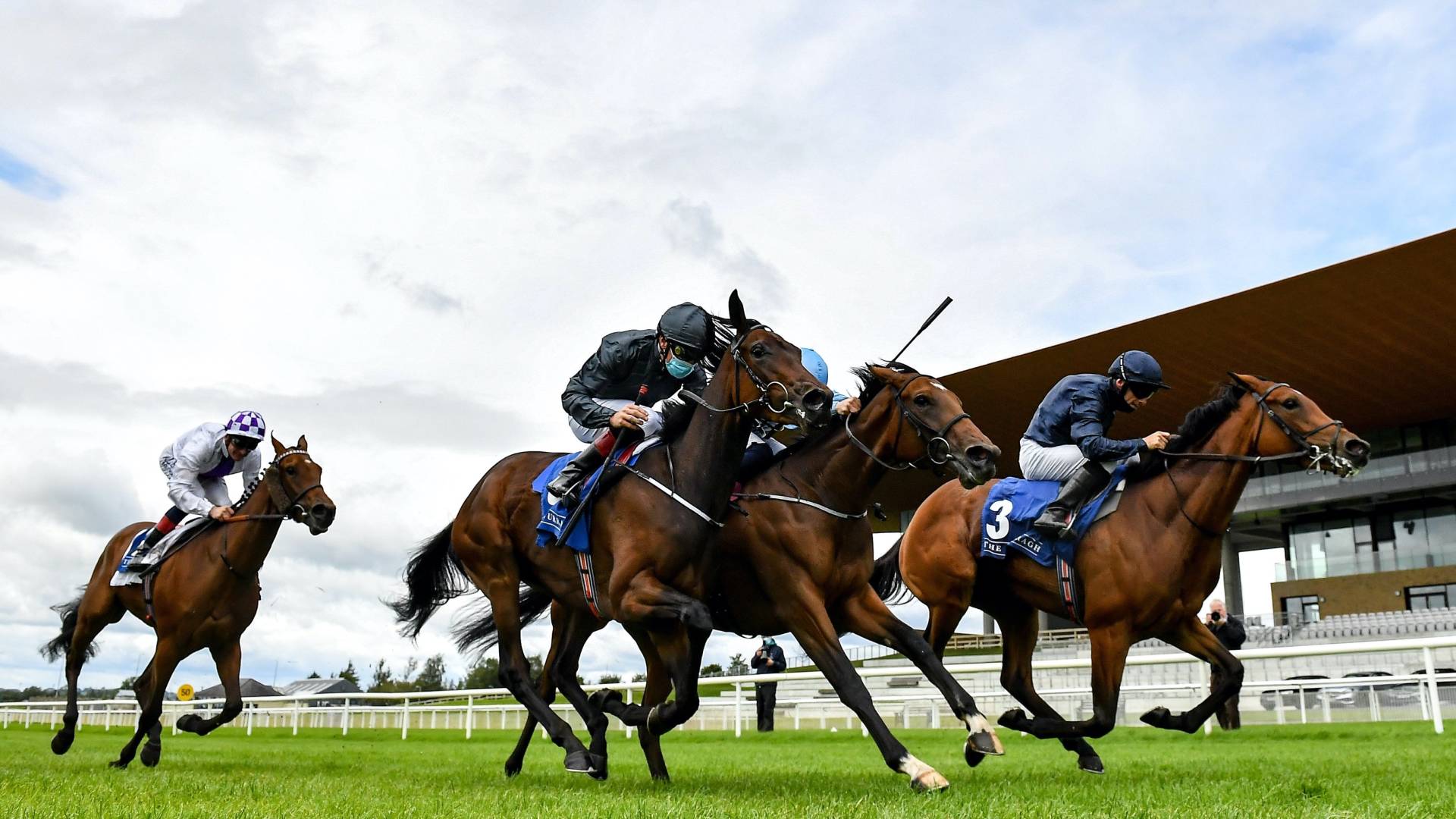 Irish horseracing will feature on TG4 for seven consecutive weekends as the channel announced a significant increase in its racing coverage for 2021.

TG4 have covered the annual Listowel Festival for the past 16 years and broke new ground with a live broadcast from Punchestown last Sunday.

Beginning at Leopardstown on Sunday, March 7, TG4 will cover racing each weekend through to the middle of April, taking in fixtures from eight different racecourses in that time, including the first action of the 2021 Flat season from the Curragh on Sunday, March 21.

The programmes will be hosted by Seán Bán Breathnach and Mánus Ó Conghaile and they will be joined by reporter Daragh Ó Conchúir who will get all the reaction and interviews with jockeys and trainers outside the parade ring.

Rónán Ó Coisdealbha, Head of Sport at TG4, said: “Building on the back of the success of our coverage from Punchestown, we are delighted to roll out increased coverage of Irish horseracing in the coming weeks. The coverage will be extensive to say the least, we will show six races live from Leopardstown to begin with and on days with two race meetings, we have pencilled in live races from both fixtures. We are particularly excited about the start of the new Flat season at the Curragh on Sunday, March 21 and our coverage on Saturday, April 3 brings in the first day of the Easter Festivals from both Fairyhouse and Cork. The Derby and Guineas trials will be central to the programme from Leopardstown on Sunday, April 11.”

TG4 will provide live coverage from the following meetings in March and April: