The SpongeBob Movie: Sponge On The Run “As Gaeilge” on Netflix 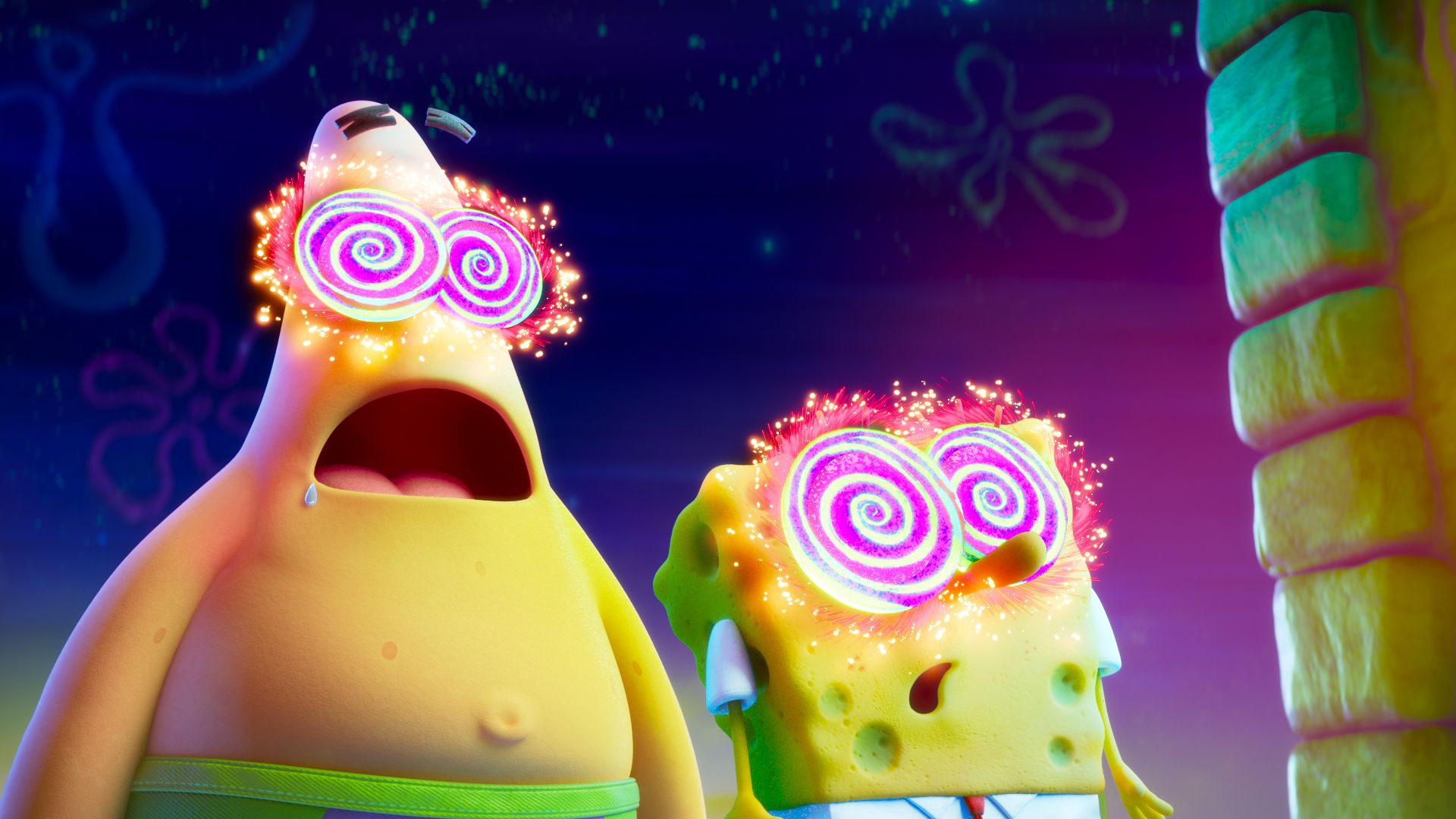 Parents challenged with home schooling will be delighted to hear that The SpongeBob Movie: Sponge on The Run is available to watch on Netflix ‘as Gaeilge’. ‘Spongebob an Scannán: Rith, Spúinse, Rith’ created by Macalla Teo, with the support of TG4 and Paramount Pictures, is the first Irish language version of a movie on Netflix.

SpongeBob SquarePants, his best friend Patrick Star and the rest of the gang from Bikini Bottom star in the first-ever all CGI SpongeBob motion picture event. After SpongeBob’s beloved pet snail Gary is snail-napped, he and Patrick embark on an epic adventure to The Lost City of Atlantic City to bring Gary home. As they navigate the delights and dangers on this perilous and hilarious rescue mission, SpongeBob and his pals prove there’s nothing stronger than the power of friendship. The film is voiced in English by Tom Kenny (SpongeBob), Keanu Reeves (Sage) and Matt Berry (Poseidon) while well-known Irish actors Marcus Lamb, Lochlainn Ó Mearáin, Brian Thunder, Carmel Stephen and TV presenter Dáithí Ó Sé have taken on the roles in the Irish language version of the film.

TV Presenter Dáithí Ó Sé who voices King Poseidon in Irish said “King Poseidon is an exuberant character who is somewhat full of himself. Thankfully, not like me at all, so I had to dig deep to act the part! He was a fun character to play. Because of Covid 19 restrictions, we recorded the character voice from home, and my young son was eavesdropping for some of the recording. He’s delighted his Dad has a starring role in the movie!”

For parents who may only have a ‘cúpla focal’ and need a refresher, The SpongeBob Movie: Sponge on The Run can be watched as Gaeilge with Irish voices and English subtitles to help with translation, or Irish voices and Irish language subtitles. The settings can be changed easily in the Audio and Subtitles settings on Netflix.