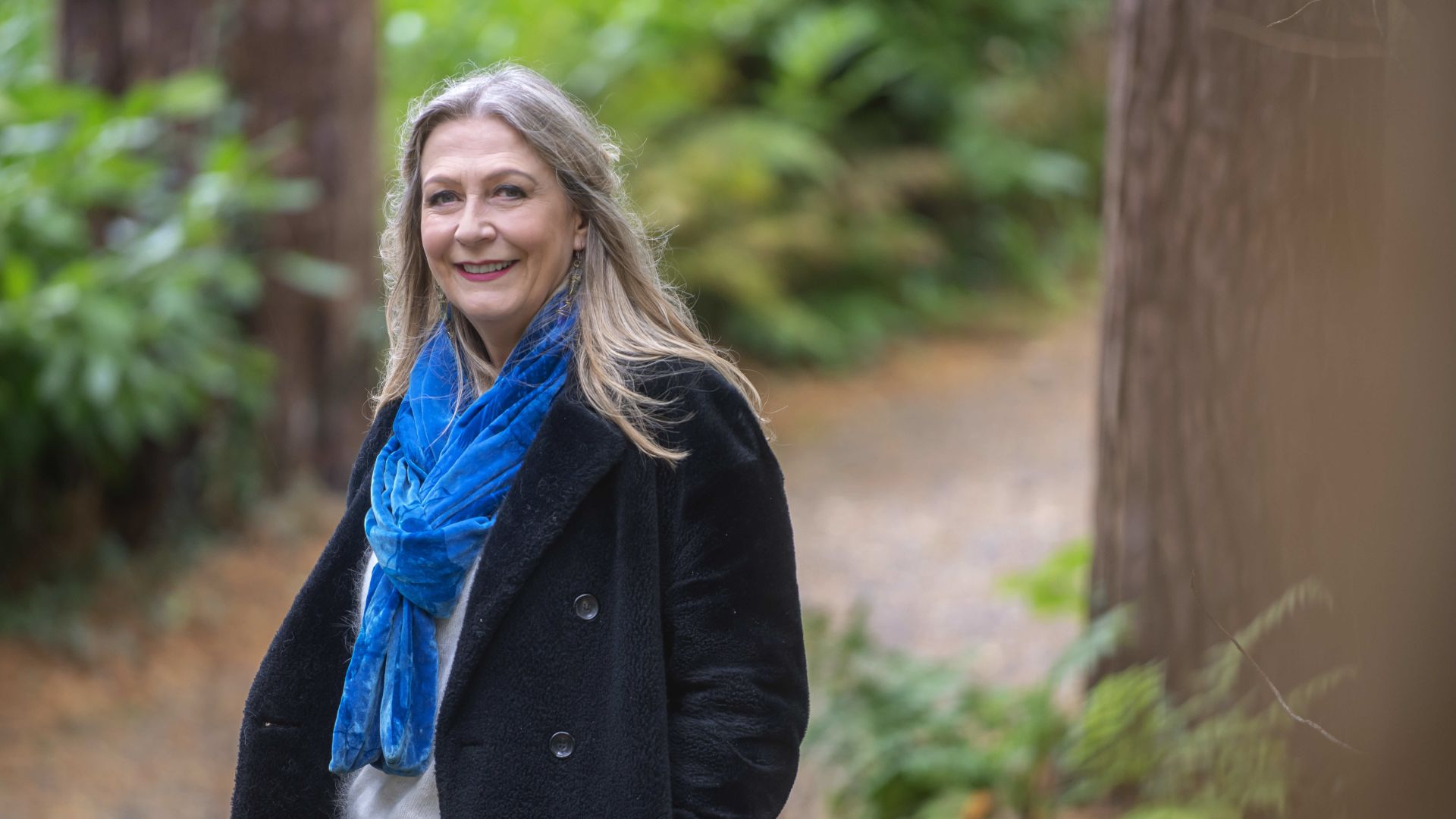 TG4’s landmark traditional music series ‘Sé mo Laoch returns for its 12th series featuring some of Ireland’s finest exponents of traditional music. This series highlights in particular the unique tradition of mouth music or portaireacht béal. The intimate 5 part series follows lilter Séamus Fay from Cavan, mouth organ players John & Pip Murphy from Wexford, singers Áine Uí Cheallaigh of Waterford, Mairéad Ní Mhaonaigh from Donegal and Kevin Conneff of the Chieftains in one hour documentaries which tell us the stories of these musicians in their own words.

The series starts with a look at the life and career of Donegal traditional singer & fiddle player Mairead Ní Mhaonaigh. A founding member of the supergroup Altan, Mairéad has brought the music of her native Donegal to stages the world over. She is also a member of the groups Na Mooneys, String Sisters and Sí Fiddlers. With a remarkable career spanning over 30 years, Mairéad has curated a distinct sound with her feisty fiddle playing and haunting singing making her undoubtably one of the most defining and iconic voices of modern Irish music. This episode includes music and contributions from Mark Kelly; Mairtin Tourish; Ciarán Curran; Steve Cooney; Tara Bingham; Dermy Diamond; Manus Lunny; Nia Byrne; Ann Mooney; Gearóid Ó Maonaigh; Paul O’Shaughnessy; Paddy Glackin & Maighread Ní Dhomhnaill

We venture to Co. Wexford next to meet brothers John & Pip Murphy next. Growing up in Ballygow near Carrig-on Bannow, John and Pip learned to play harmonica with their father Phil Murphy and they are still playing the reels and hornpipes that he wrote including the Ballygow Reel and Trip to Cullenstown. Wexford, famously a hurling stronghold is often overlooked in modern discourse surrounding traditional music. Who better to put this right than John & Pip, by sharing their own story along with Benny McCarthy, Des Dillon, Jim Murray, Áine Hensey, Philip King, Rick Epping & Seán Óg Potts.

Fans of traditional music the world over will be familiar with Dublin singer & Bodhrán player Kevin Conneff. A member of the iconic band The Chieftains and a founding member of The Tradition Club at Slattery’s in the 70’s, Kevin Conneff has a grasp like no other on the traditional music world. In this unique and personal programme we take a look at Kevin’s life and music with guests such as Mary Bergin, Matt Molloy, Tony Byrne, Joe McKenna, Ella Conneff, Doireann Ní Bhriain, John Banville, Gay McKeon & Tara Breen.

Up next in the line-up is Seamus Fay, ‘The Cavan Lilter’ from Drumconnick, Cavan Town. His remarkable talent has been recognized at four All-Ireland Fleadhs where he was crowned all-Ireland lilting champion in 1959, 1960, 1961 and 1969. Incidentally, these were the only competitions he has ever entered, much to the relief of his competitors. A remarkable talent and humble man here Fay tells us his story in his own words alongside Martin Donohoe, Neansaí Ní Choisdealbha, Michael Harding, Eoghan Ó Ceannabháin, Aoife Murray, Antóin MacGabhann, Richie Lyons, Fintan McManus, Marion Crowe, Cathal Lynch, Zoran Donohoe, Claire McDermott & Áine McDermott.

One of the most important singers in Ireland, Áine Uí Cheallaigh tells us her story in the last programme of the series. Born in Belfast but with deep connections to the An Rinn Gaeltacht in County Waterford, Áine is best known for her performance in the first Riverdance show and later in the musical ‘The Pirate Queen’ on Broadway. She is also a two time winner of the Corn Uí Riada and is famously accredited with being one of the first winners of the prestigious competition born outside of the Connemara tradition. Here she tells us her story in her own words with contributions from Irial Ó Ceallaigh, Bill Whelan, Seán Bán Breathnach, Liam Ó Maoladha, Ann Mulqueen, Caoimhín Ó Feargháil, Seán Ó Feargháil, Macdara Ó Faoláin, Pax Ó Faoláin, Cárthach Ó Faoláin & Cormac De Barra.