“It is film as art, it is film as narrative, it is film as social history.” These are the words the International Jury used to describe the winner of the Spirit of the Festival, The Tribe of Gods / Treibh na nDéithe. 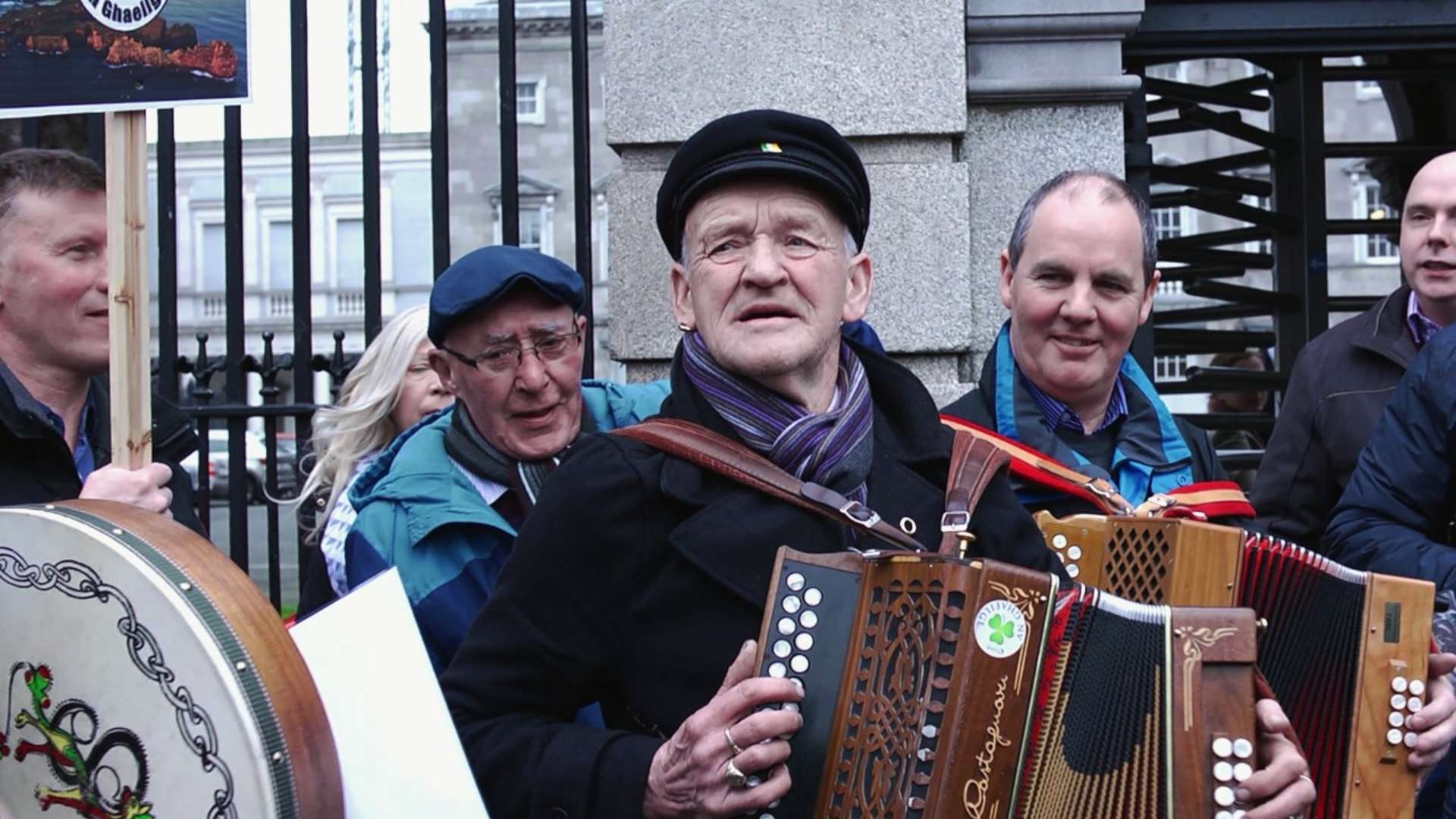 In the short form category announced earlier this week, TG4’s Le Ceangal was awarded the Torc Award. Le Ceangal is an eight part short-form web drama series or zoomcom inspired by love in the time of covid. Tinder brought Aoife and Declan together. But how did they get on during lockdown? Each episode is 5 minutes long and follows the characters as they are forced to take their relationship online. Produced by Tua Films for TG4’s under 35’s online platform BLOC. 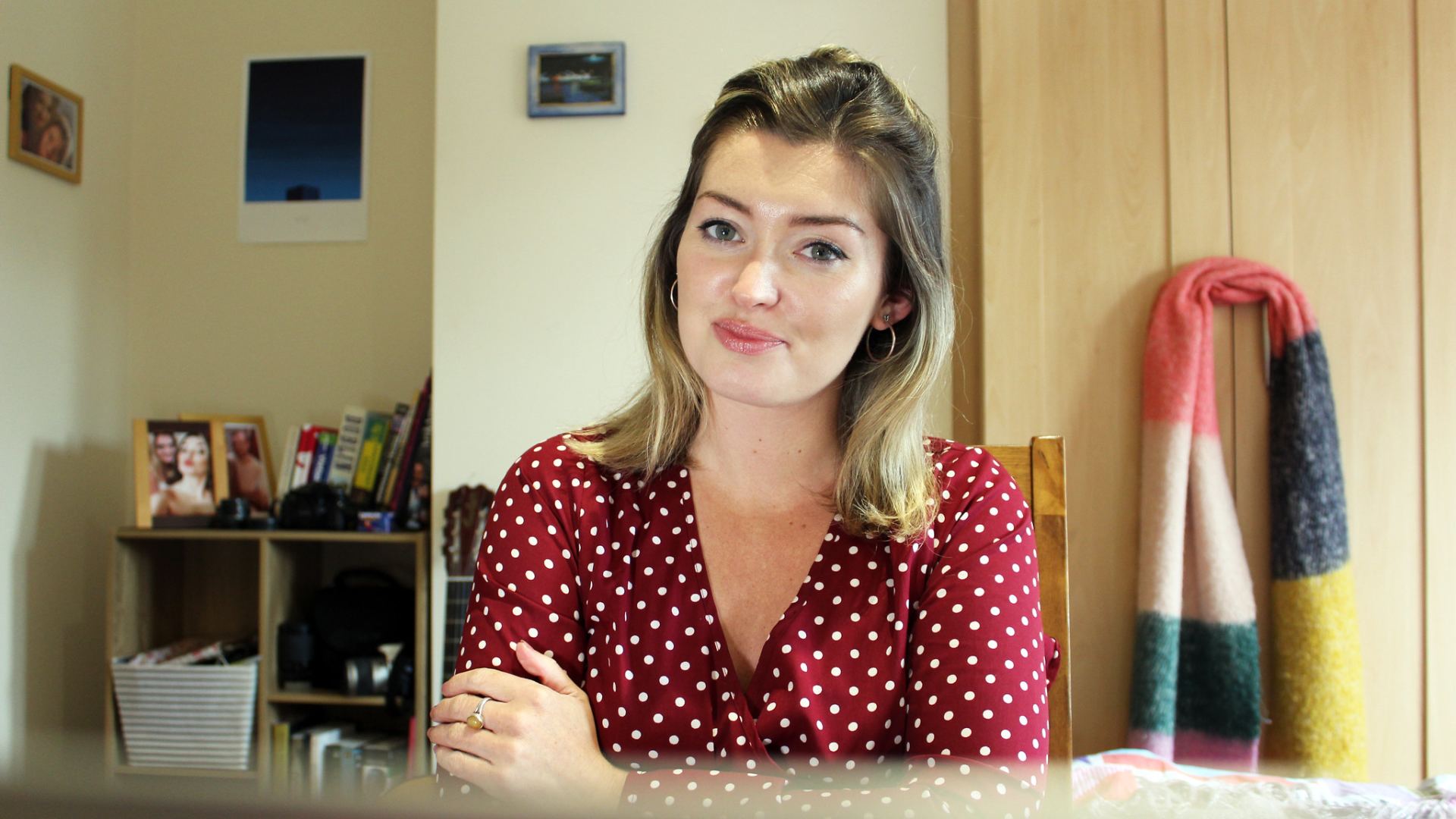 Alan Esslemont Director General of TG4 said, “Just now in the audiovisual industry, Celtic countries have both timing and momentum in our favour. In the UK, the plan unveiled by the BBC DG, Tim Davie, puts the Celtic nations and regions at the centre of the biggest transformation of power and decision-making in decades. In Ireland, too, there are hopes that the Future of Media Commission will usher in a framework for media in Ireland which will be fairer and more sustainably funded. And beyond Britain and Ireland the footprint of the Celtic Media Festival continues to grow significantly in Galicia and in Brittany.

For TG4 to win two of the top awards at the CMF including the ‘Spirit of the Festival’, in the face of the toughest international competition, is a testimony to the quality and creativity of the independent producers who are our partners. One film told the story of one of our most famous and remote Gaeltacht communities and the other film was a compelling digital-first ‘lockdown romance’ on BLOC TG4, our youth platform. That variety, scope and quality has been the hallmark of TG4 for a quarter of a century. I congratulate all our CMF nominees and especially the two winning companies.”