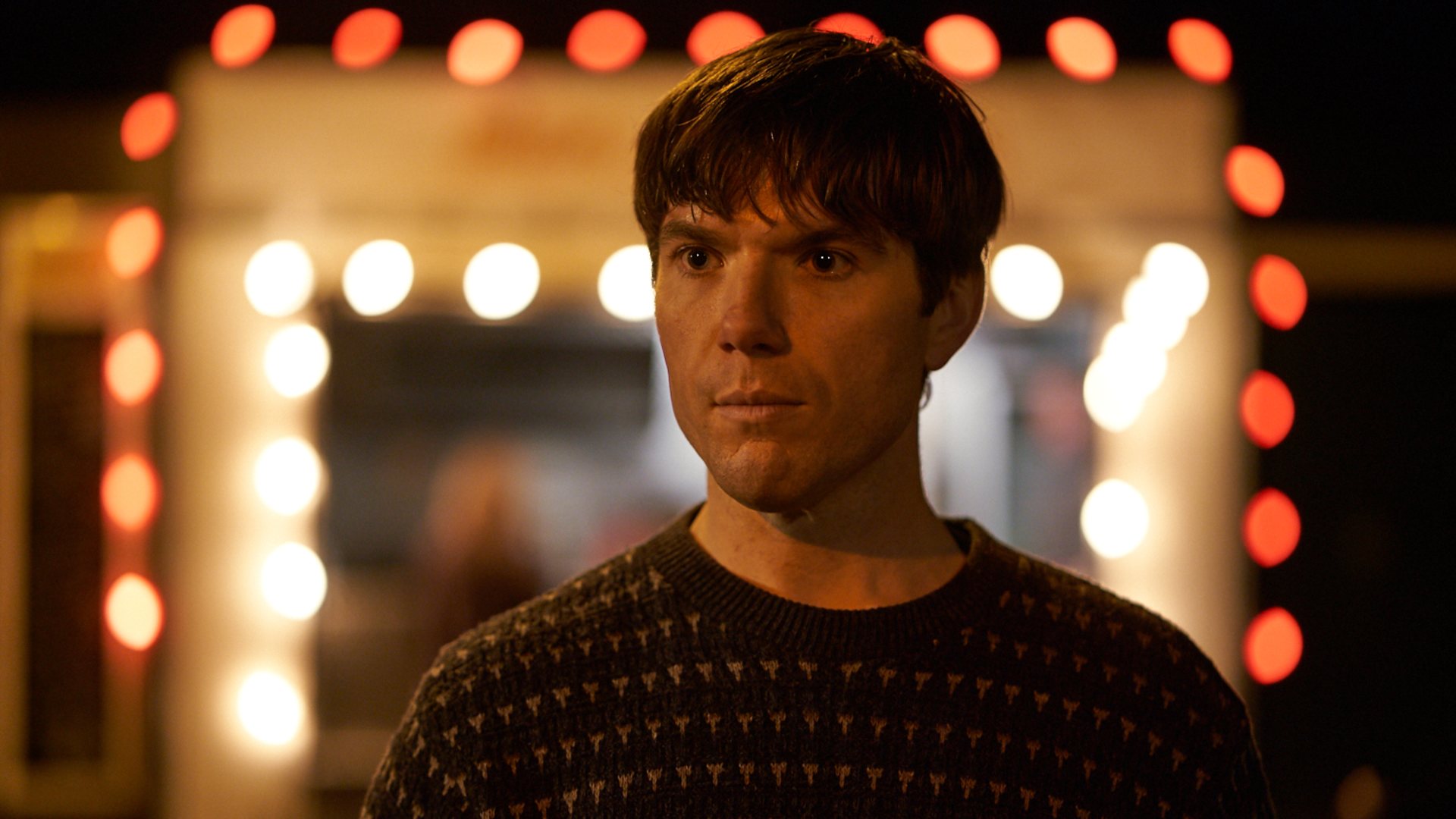 TG4 is delighted to announce that The Irish Film & Television Academy has selected an Irish-Language Feature Foscadh (Shelter) as Ireland’s entry for the Oscars®’ Best International Feature Film category (formerly Best Foreign Language category) at the upcoming 94th annual Academy Awards. This is the second year in a row that an Irish Language film has been selected, Arracht was last year’s selection.

Foscadh is part of the Cine4 scheme, which is supported by Fís Éireann / Screen Ireland, the Broadcasting Authority of Ireland, and TG4, an initiative set up in 2017 to develop original feature films in the Irish language. Foscadh is the third release from Cine4 following Finky and Arracht.

Foscadh (Shelter), is a poignant meditation on isolation, neurodiversity, and letting go of the past, set in the wild mountains of Connemara. Based on characters in Donal Ryan’s novel The Thing About December, Foscadh (Shelter) tells the story of naïve recluse John Cunliffe who is suddenly propelled into manhood at the ripe old age of 28. When his overprotective parents pass away, friendless John inherits mountain land that is in the way of a lucrative wind-farm development, and he is forced to navigate the choppy waters of romance, trust and vengeance for the first time.
Written and directed by Seán Breathnach, Foscadh stars 2020 IFTA nominee Dónall Ó Héalai (Arracht), Fionnuala Flaherty (An Klondike), and Cillian O’Gairbhí (Blood).

Foscadh was produced by Paddy Hayes (Cumar: A Galway Rhapsody), whose father Tom Hayes was nominated for an Oscar® fifty years ago in 1961 for the documentary Cradle of Genius. The film is produced by Hayes’ Magamedia and premiered to critical acclaim at the Galway Film Fleadh in 2021 winning Best Irish First Feature at the Festival’s Awards.

Seán Breathnach, writer/director of Foscadh said: “It truly is both an honour and a privilege to be chosen by IFTA to represent Ireland in the Academy Awards Best International Film category. We are beyond thrilled that Foscadh (Shelter) is garnering such a positive reaction from critics and festivals alike, following on from its Best First Film award at the Galway Film Fleadh. I would like to take this opportunity to give thanks to our wonderful cast and crew agus ba mhaith liom buíochas a ghabháil lenár lucht maointhe, TG4, Fís Éireann, agus Údarás Craolacháin na hÉireann.”

Foscadh producer Paddy Hayes said: “I think Foscadh (Shelter), with its searing tale of a young recluse overcoming personal adversity, will really resonate with Academy members and has a real shot of making the shortlist. The film will get its international premiere at the Newport Beach Film Festival in L.A. in October and I look forward to building an Oscar® campaign around it in these coming months. My own father Tom Hayes was Oscar® shortlisted in 1961 for his film Cradle of Genius so it would be great to finally live up to his expectations 50 years later!”

Alan Esslemont, Director General of TG4 welcomed today’s announcement saying “Congratulations to all the team at Tua Films and my thanks again to Screen Ireland and the BAI for their support of Cine4 and the IFTA selection committee who named ‘Foscadh’ as Ireland’s entry for the International Oscars. Cinema is one of the most international and high profile media genres for audiences worldwide and I am extremely happy that the creative sector in Ireland is producing Irish language films at the highest standard. Cine4 is going from strength to strength I am delighted that Irish work and talent based on Irish vision and imagination will be competing again on the most important global stage for our industry.”

The Oscar® Best International Film contenders will next be shortlisted to 15 international finalists on December 21st which will then be ultimately shortlisted to the final 5 Oscar® Nominees in that category on February 8th. The 94th Academy Awards ceremony (the Oscars®) is currently scheduled to take place on Sunday 27th March 2022 at the Dolby Theatre in Hollywood and will honour the best films of 2021.
Foscadh (Shelter) is distributed in Ireland by Eclipse Pictures.World Sales for Foscadh (Shelter) are being handled by The Yellow Affair.