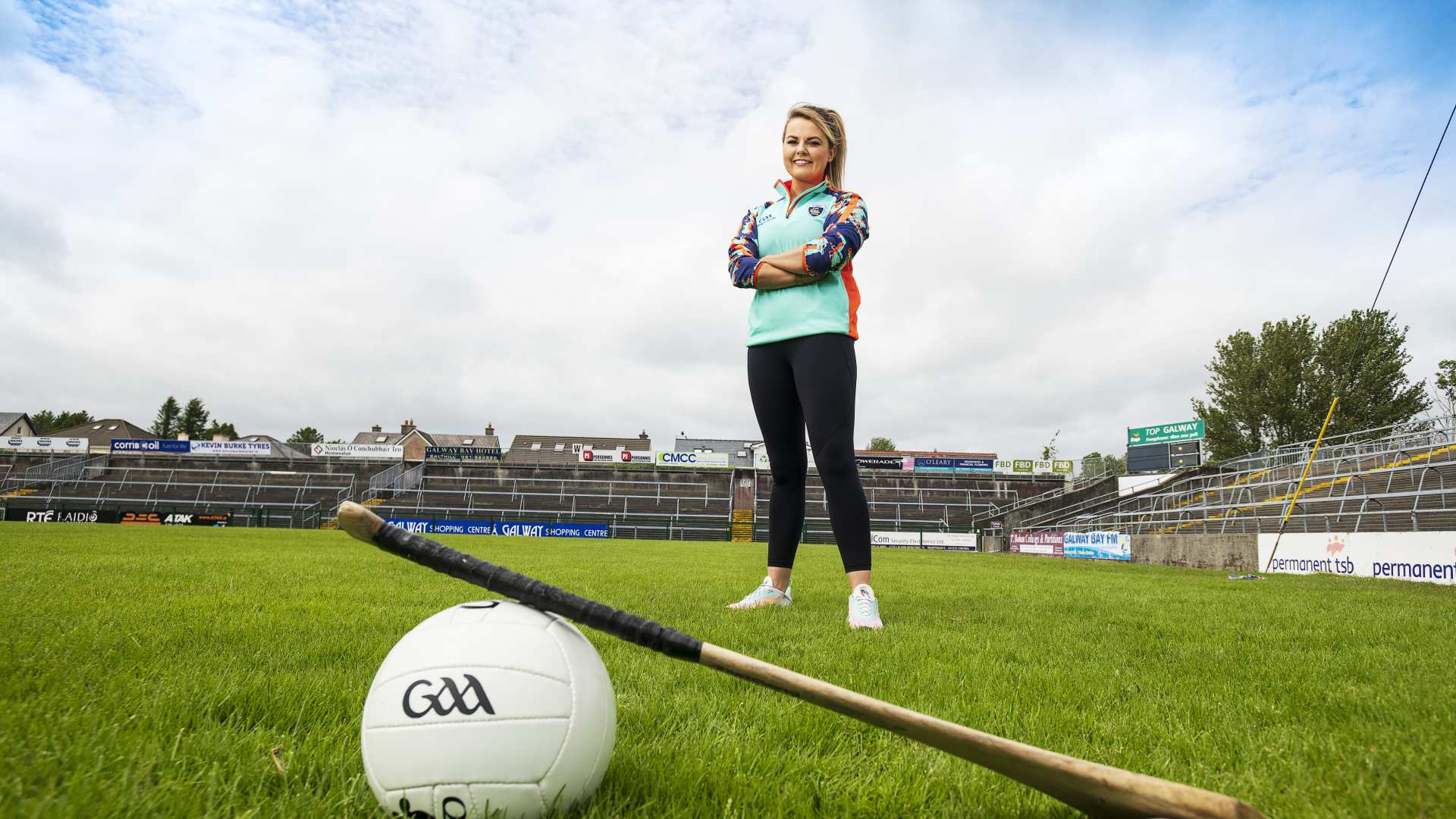 The GAA, in conjunction with Kellogg and TG4, are pleased to announce that GAA Cúl Camps show will air for a second season on TG4 for six weeks this summer. The series begins on Monday 28th June at 7:30pm with the camps themselves also starting up around the country on the same day. The series will be available on the TG4 player TG4.ie, making the return to camp activity, both live and on demand, available to everyone at home and abroad.

The GAA Cúl Camps series will be produced by Waterford based Nemeton TV, and presented by Gráinne Bleasdale. This year’s series will include skills, drills and segments from GAA experts that will appeal to all the family from All-Ireland winning Dublin Ladies Football star Sinéad Aherne, Cork Camogie champion Linda Collins, Waterford Hurler Tadhg de Búrca, and Tipperary’s Séamus Kennedy along with Galway Footballer Paul Conroy and Donegal’s Ryan McHugh. Each programme will feature two families who will try their new skills. The GAA is committed to providing children with the opportunity to play Gaelic games this summer and looks forward to a new season of both broadcast and live Kellogg’s GAA Cúl Camps.

GAA President Larry McCarthy welcomed the new series saying “Best wishes to everyone involved in the Kellogg’s GAA Cúl Camps in the weeks and months ahead. A special word of acknowledgement to Kellogg and TG4 for the creativity they showed last year in helping us to connect with so many young people through the television programme. I hope it’s every bit as successful this year.”

Sarah Ferguson, Kellogg Market Head Ireland said “We are delighted to see the Kellogg’s GAA Cúl Camps return to TG4 after last year’s successful show and it’s a great way to celebrate our 10 years of sponsorship. The Kellogg’s GAA Cúl Camps have become a staple of Irish summers and it’s great that the GAA Cúl Camps show is adding to this each year. We look forward to watching the show and seeing thousands of children across the country take part in the camps, getting the chance to meet up with their friends and enjoy themselves in a healthy outdoor environment.”

TG4’s Head of Sport, Ronán Ó Coisdealbha said, “We look forward to another new series of GAA Cúl Camps on TG4 which will give our audience the opportunity to see some of our Gaelic Games stars and the next generation of youngsters practising their skills.”

The Kellogg’s GAA Cúl Camps provide boys and girls between the ages of 6 and 13 with an action-packed and fun-filled week of activity focused on having fun playing Gaelic games. The camps are run by qualified coaches and open to all children with and without Gaelic games experience. Over 100,000 children are already booked but there is still availability in many areas. Check out your local camp on www.gaa.ie/kelloggsculcamps.