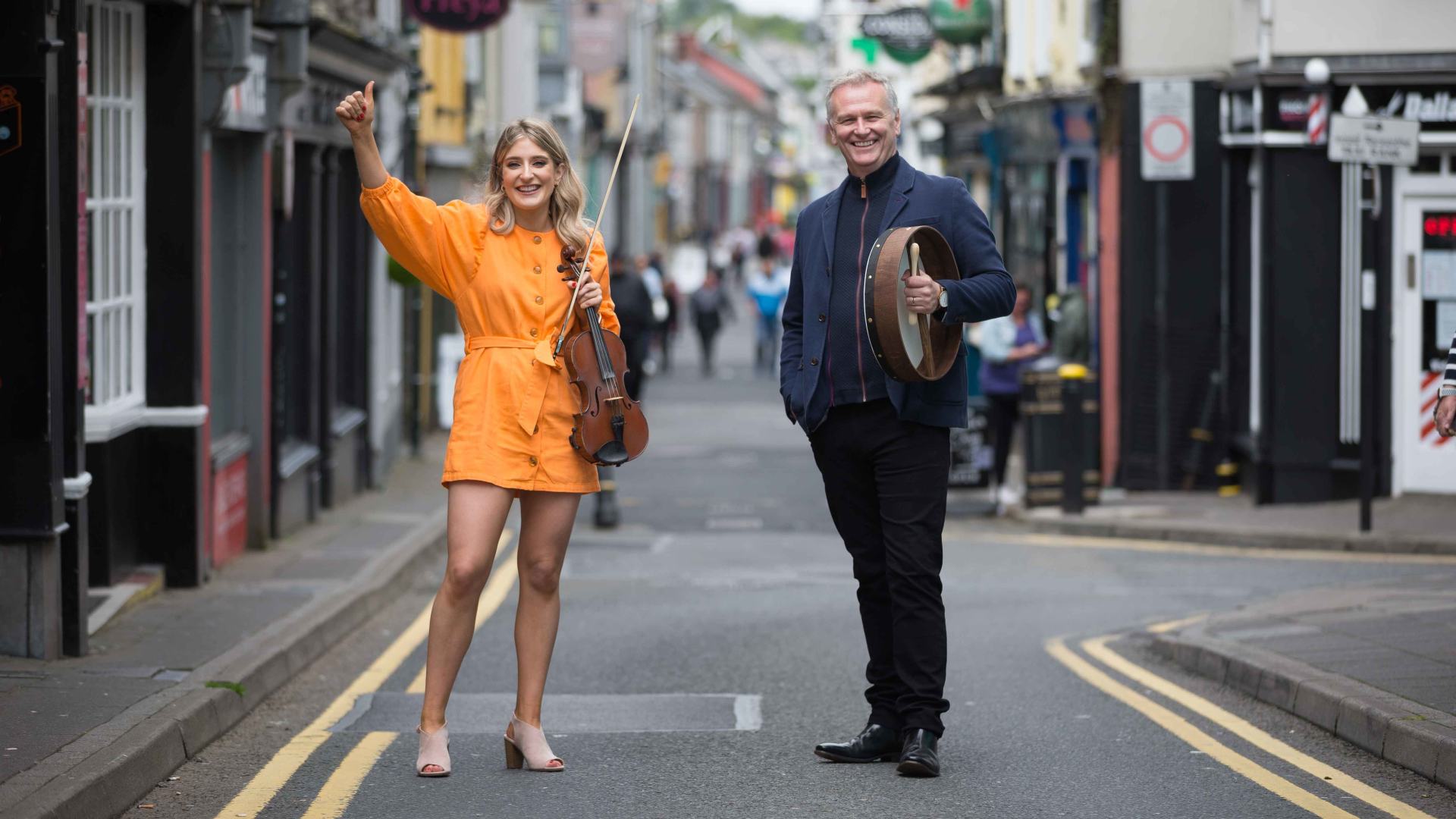 Fleadh Cheoil na hÉireann is the world’s largest celebration of Irish music, language, song and dance. This year was due to be a big year for Mullingar—dubbed ‘The Homecoming,’ the 2020 Fleadh was set to return to the place where it all began in 1951. Because of COVID-19, however, the event has been cancelled for the first time in its 70-year history. But as one door closes, another opens: Fáilte go Fleadh2020!

Fleadh2020 is a series of programmes which will be broadcast on 4 consecutive evenings from 6th to 9th of August on TG4 at 9.30pm. The programmes will be coming to us from Mullingar where this year’s Fleadh Cheoil was due to take place. Over the course of 4×90’ programmes containing engaging, unmissable entertainment for the hundreds of thousands of people who would have found themselves in Mullingar this August.

Fleadh2020 will also have the potential to reach a wide global audience in this unique, one-off series of programmes where entertainment and inclusivity are at its very core. Although presented in a new format, and available to view online, each of the programmes will be rooted in the traditions of the event.

Footage of musicians from around the world will also feature over the four programmes. These include a session with Irish musicians based in Brisbane, Frankie McCormick -a singing priest in New York will make an appearance as will Frank McArdle and the Irish Minstrels branch in Glasgow and we have an all Japanese céilí band from Tokyo performing.

Each programme will also have a reflective segment presented by Kieran Hanrahan, where each night a different set of panellists discuss the relevance and significance of the Fleadh to each region. These discussions will highlight the impact of the Fleadh on the local and wider Fleadh community.

The series is produced for TG4 by Power Pictures Ltd. 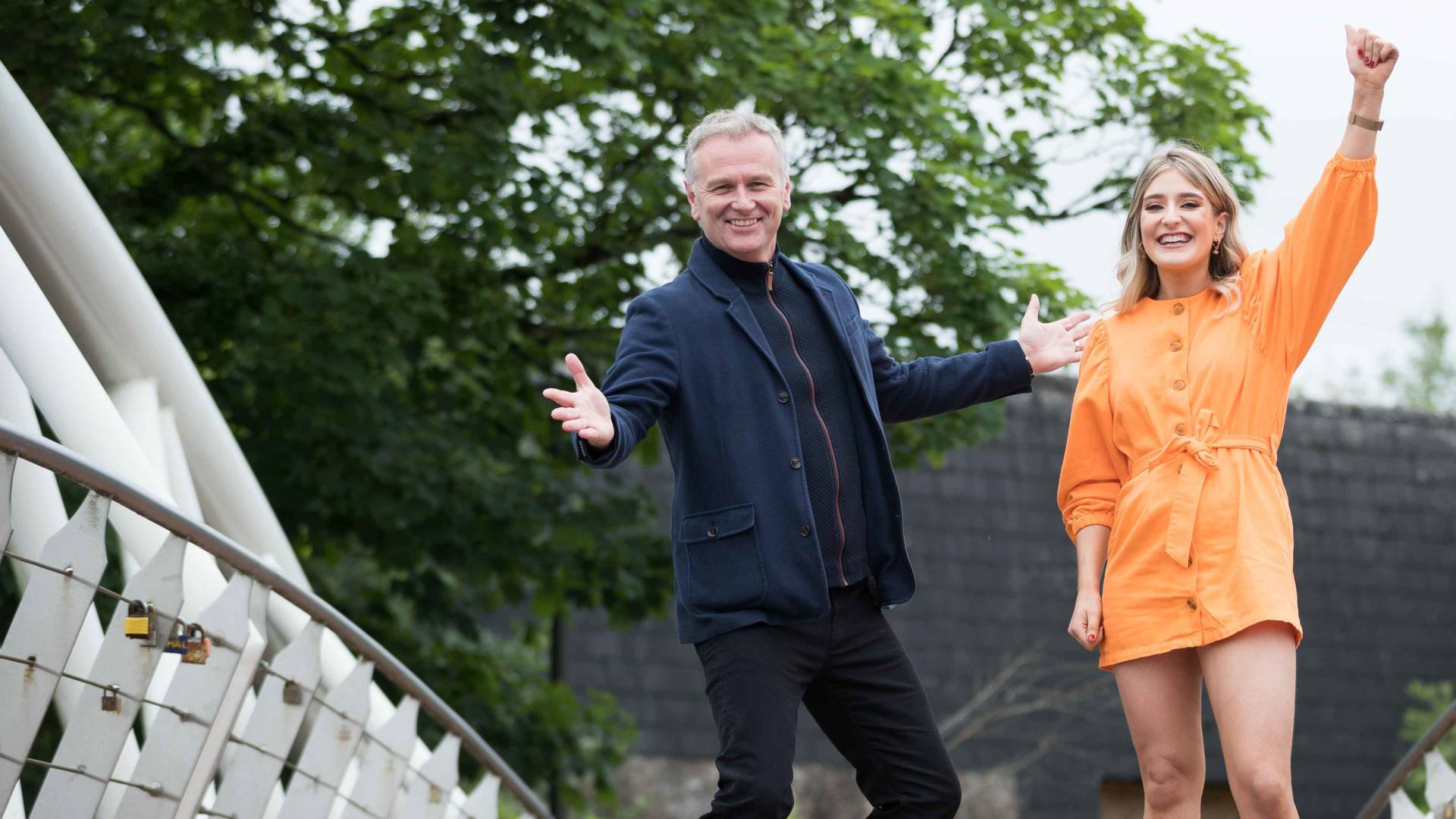