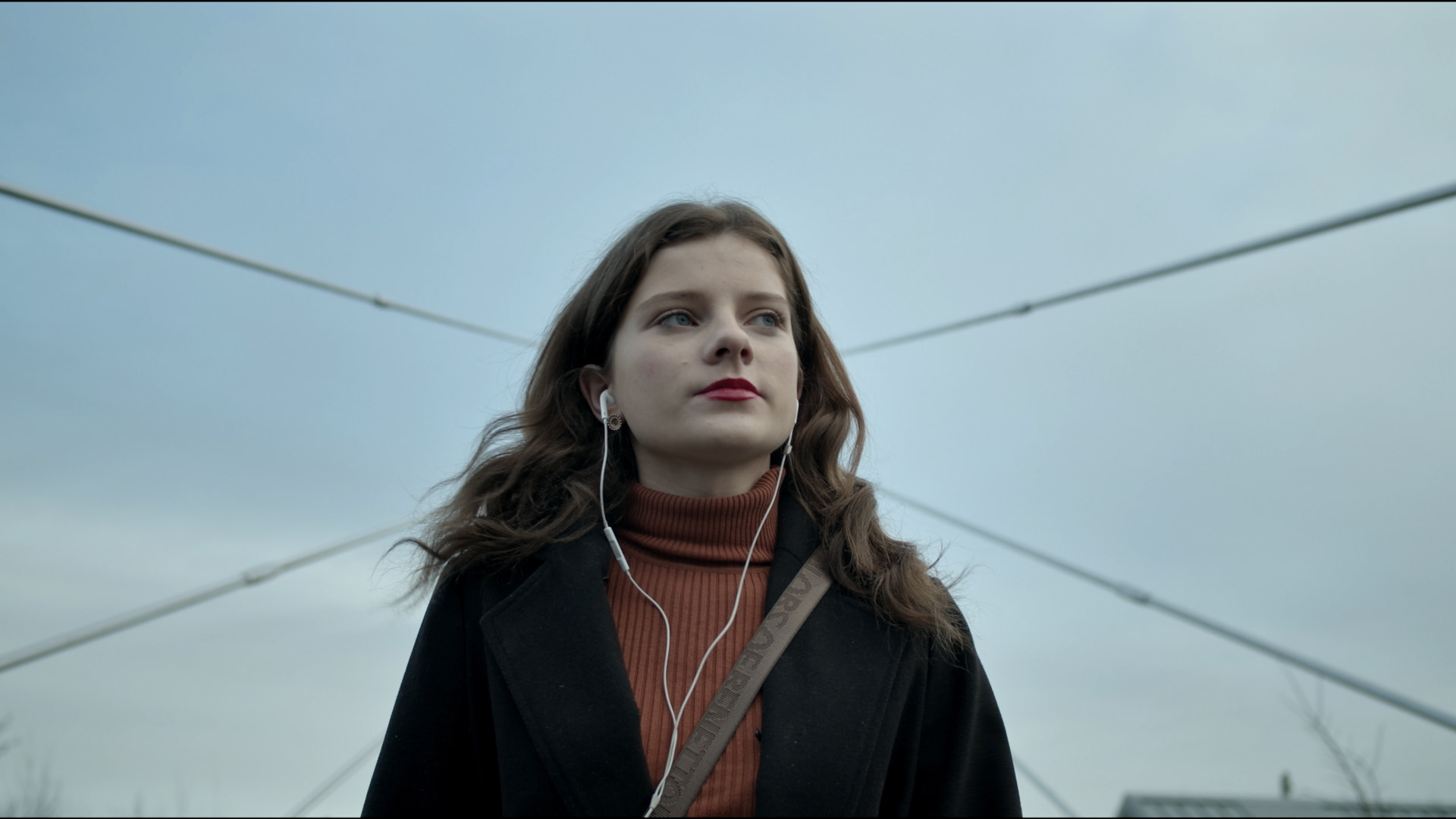 Culture Night (September 18th) on TG4 2020 will celebrate the arts in Gaeltacht communities in conjunction with Ealaín na Gaeltachta, and a tv premiere of bilingual film ‘Cumar’; a love letter to Galway from its arts community.

‘Cumar’ a bilingual film, is a visual evaluation of the link between Galway-based artists and their environment, and will air at 9:30pm. ‘Cumar’ (the Irish for Confluence) is an artistic exploration of Galway examining the myriad confluences which have shaped its unique cultural fabric. Filming was carried out over four seasons charting the city and county’s changing pallettes, moods and weather fronts! Featured artists include writer Mike McCormack, poet Rita Ann Higgins, Macnas director Noeline Kavanagh, Singer Róisín Seoighe, visual artist Padraic Reaney, musician Máirtín O’Connor and comedian Tommy Tiernan. These artists combine to give a refreshing, inspiring and often candid insight into the life of the artist in Galway. These artists explore Galway as a nucleus for artistic endeavour and explore if it is really a capital of culture? Produced by Tua Films. ‘CUMAR – A Galway Rhapsody’ is an ilDána film, funded by TG4 and the Arts Council, in association with Galway Film Centre.

TG4’s digital short-form platform, Molscéal will feature a new short-form series celebrating Gaeltacht artists, on the website www.molsceal.ie and on social media. Features artists include, Pól Ó Ceannabháin, the ambassador for Ealaín na Gaeltachta for 2020, an award-winning singer and actor reared in a musical family welcomes us to the series, also featured are Mánus Lunny, who we meet in his sound studio in Donegal where he works with local musicians. In Connemara three artists, Lelia Ní Chathmhaoil, Aoife Casby and Andrea Rossi have joined forces to form ‘Cúl an Tí’ and have opened an artist’s library which welcomes young and old to develop their own creative side. Deirdre Nic Ghinnea from Kerry will be working a big printing press as she produces art with the help of the machine, and also features is Ruairí Ó Donnabháin from Cape Clear.

Speaking about Culture Night, Ard-Stiúrthóir of TG4 Alan Esslemont said, “TG4 is delighted to support and celebrate the Arts as part of Culture Night 2020. The arts are the cornerstone from which many of the creative sector originate and TG4 welcomes the opportunity to support the Irish language-based arts. Commissioning projects such as ilDána and Amharc provide a unique platform for the Arts and the first exhibition contains a treasure with the first broadcast of award-winning film Cumar that came under the ilDána scheme.”

Micheál Ó Fearraigh, Feidhmeannach Forbartha Ealaíne, Ealaín na Gaeltachta, believes that, “In celebrating the cultural and artistic richness of the Gaeltacht we are enlightened by the vitality of the arts in presenting the image and identity of the Gaeltacht both nationally and internationally. We invite the public to participate in and be proud of the high-quality art continuously being produced by Gaeltacht artist.”

Watch Live on TG4, or worldwide at www.tg4.ie