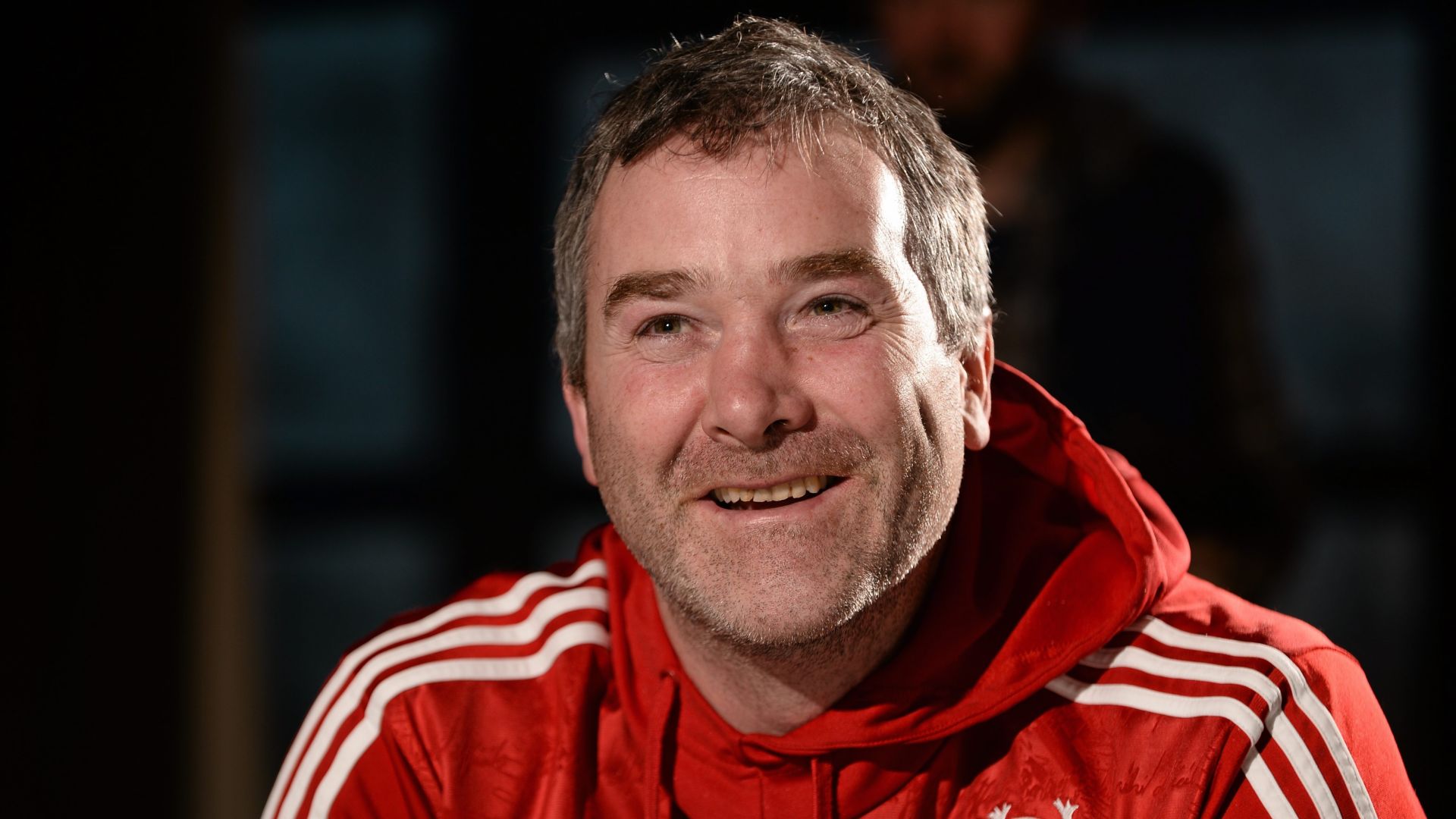 TG4 is pleased to announce the Television Premiere of ‘Axel – Munster’s Heineken Cup Journey’ on Friday 14th August at 10:15pm. Originally produced to celebrate Anthony’s retirement in 2008, Axel explores how Anthony helped Munster become a major force in world rugby while staying true to his core values of loyalty, bitterness and pride.

Munster Rugby’s favourite son, Anthony ‘Axel’ Foley was born into the heart of a sporting dynasty. His father Brendan epitomised everything that was hard and honest about that special brand of rugby specific to his native city of Limerick. Axel’s unparalleled rugby brain was his inheritance. He became an iconic figure for a generation of Munster Rugby supporters and players who saw in him all that they would aspire to in themselves. His characteristic honesty, heart and single-mindedness saw Axel through an unequalled playing career.

In “Axel”, Anthony looks back over his record-breaking Munster career with a review of Munster’s most unforgettable days in Thomond Park and abroad. Helping Axel to relive those glory days and sometimes painful memories and paying tribute to an unparalleled sporting career are:

Commenting on the Premiere, Kieran Hartigan (Director) [The Brave & The Faithful (2006) / The West’s Awake (2012)] said “They say you should never meet your heroes. As with so many other things in his too short life, Anthony Foley proved the exception. I am proud that this documentary stands as a testament to Anthony’s exceptional career but also to his dedication to his wonderful family”.