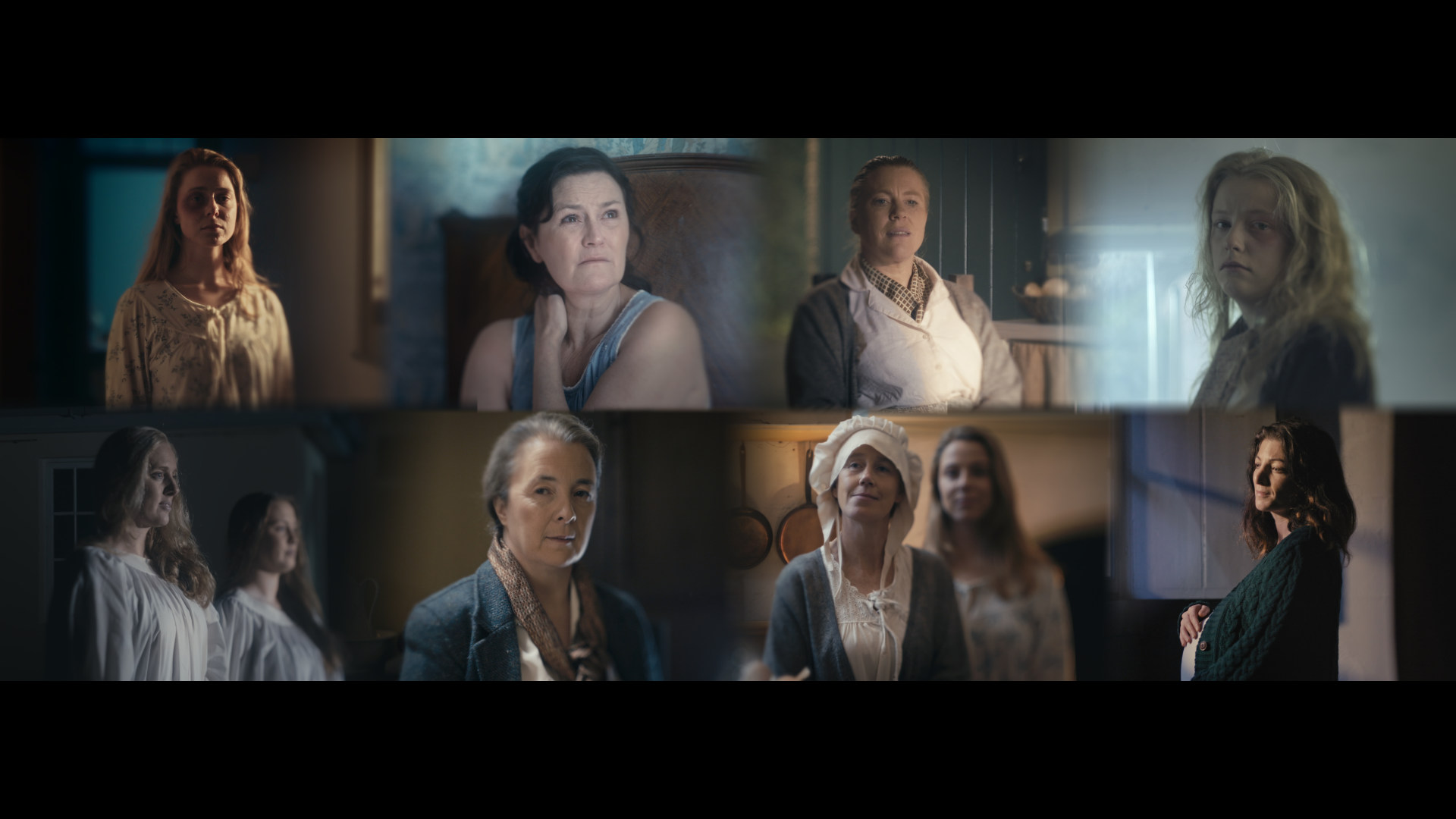 Why is it that stories of sexual violence against women have never been part of the Irish War of Independence and the subsequent Civil War?

Why, when those stories have been such an integral part of every other war – World War One, World War Two and even the later Bosnian War, are these stories missing from the Irish Revolution?

For years, Ireland has been seen as being exceptional in that these acts didn’t occur here. But was Ireland really so special? Was the nature of war here so very different from war everywhere else? And did our men really behave so well?

This documentary argues that the answer is no.

A different view is slowly coming to light due to the new ground-breaking research from people like historians Mary McAuliffe and Lindsey Earner-Byrne, sociologists Linda Connolly and Louise Ryan and writer-historian Ann Mathews. Taking a fresh look at old sources and new material, they are uncovering many new and previously untold stories of violence against women.

There are stories such as Mary M from Westmeath who was raped by a band of Republicans and became pregnant as a result. Her hand written pleas to the Archbishop of Dublin begging for help have been uncovered. Or there is the story of the Kenmare incident where two girls were assaulted by members of the Free State Army only to have it covered up at the highest echelons of the newly formed government. Or the six page letter from Norah Healy from Cork City who was pregnant when she was raped by the Crown Forces. On reporting it to the RIC, she spotted one of her attackers in the police station and was told “Never mind, don’t say anything now” by the Sergeant in Charge.

These stories are not uncommon – women in their homes were targeted by armed bands of men from all sides of the conflicts who took their anger and their frustration out on them when they could not find their brothers, husbands and fathers who were on the run or in hiding. These raids were mostly at night – and often included a mix of the following – the women being dragged from their beds in only their nightclothes, beaten around the head and face, doused with cold water so their bodies showed clearly, having their hair cut off. Sometimes they were separated from the rest of their families and sexually assaulted and even raped. While rape and sexual violence were not a deliberate, sanctioned tactic on any side, the constant raids on houses that presented the opportunity for physical and sexual violence were. These raids sent a strong message to the men in hiding up in the hills – you cannot protect your women or your homes.

No side of the conflict is exempt – Crown Forces, Republicans and Free Staters – there are stories of violence against women committed by them all.

Often these women’s stories were hidden and buried because of shame, fear of being excluded from their communities and because their chances of getting justice were small.

“Cogadh ar Mhná” takes these new, untold stories and dramatises them in an incredibly evocative way using the words of these women wherever we have their first-hand accounts. It allows these women’s voices in their own words to be heard for the first time in a hundred years and it redresses the balance of the history of the period that has been largely focused on fighters and military tactics.

It’s important that we finally tell these stories – women were half the population during the Irish Revolution. There were many more women civilians then there were women fighting – yet their experiences as victims of the conflict have been completely over looked and are missing from the historical narrative.

Cogadh ar Mhná – says the unsaid, and blows the lid off these stories, leaving behind the belief that Ireland’s wars were somehow exceptional and different – more honourable – than every other war. It’s time to say what happened to these women, to let their voices be heard and to let the debate over their treatment begin. Let’s finally address the wrongs of the past and tell the truth about them. This documentary leads that charge.

Ciara Hyland, writer and director of the documentary, is available for interview. ‘Cogadh ar Mhná’ was funded with the help of the Broadcasting Authority of Ireland.