blends the new and the old in a musical melting pot starting on Sunday October 4th at 9.30pm on TG4 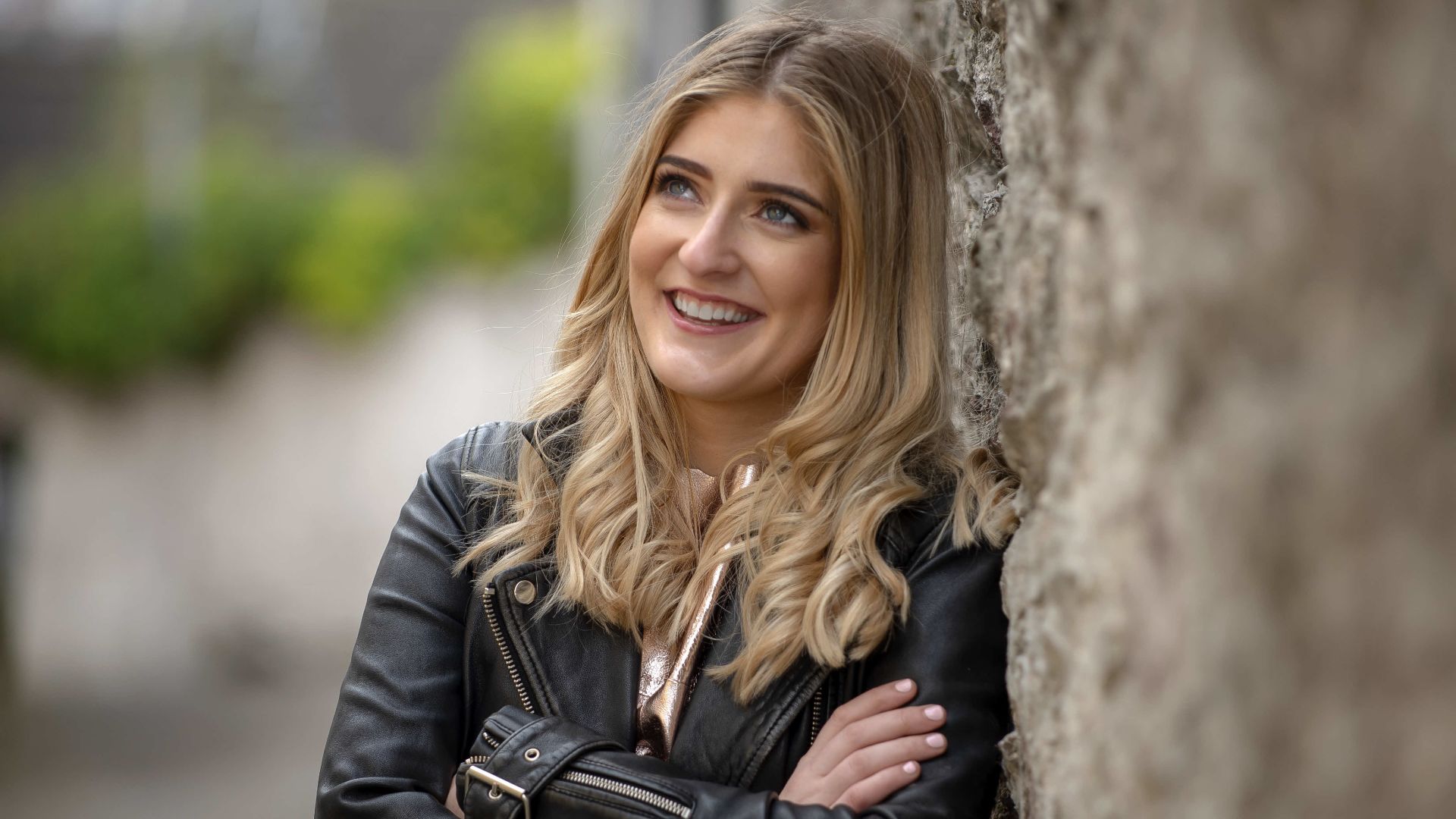 A visual and visceral feast for the senses awaits fans of traditional and folk music as the best of the annual Cork Folk Festival is transposed to our screens in a new six-part series captured in some of Cork’s most iconic venues. Produced by Aniar TV, ‘Cork Folk Festival’ portrays both the intimacy and immediacy of traditional and folk music in all its forms. Presented by Doireann Ní Ghlacáin.

The 41st Cork Folk Festival will run from 1st – 4th October 2020. One of Ireland’s most exciting traditional music groups, The Bonny Men and Cork’s own distinguished songwriter, John Spillane, who will perform with Dingle songstress Pauline Scanlon, are among the stars invited to take part in the one-off virtual concerts — being held without audiences — on 2nd and 3rd October. These will be streamed live on TG4’s Facebook page, Cork Folk Festival Facebook as well as TG4’s Trad YouTube channel.

2019 marked the 40th annual Cork Folk Festival where the very best of traditional and folk was played in both intimate and large-scale settings. Iconic venues such as The Cork Opera House saw live performances before audiences of 800 plus people. Elsewhere venues including St Luke’s, Kino and The Cork School of Music provide an essential backdrop to intimate one-on-one performances and interviews. The pulsating rhythm of this unique festival, which captivated the public through a week of memorable performance in the heart of Cork City Centre during their 40th year celebrations in 2019, is present throughout this series. This music series is predominantly performance based as Doireann Ní Ghlacáin – herself a renowned fiddle player and singer steeped in the musical tradition of the Ó Riada and Glackin families – brings both a highly informed, yet warm familiarity to proceedings as our host.

Through bilingual interviews with the musicians themselves – in some truly unique spaces – this series reveals the rare passion vital to Ireland’s cultural core. In the series we see folk and trad legends and rising stars shine brightly in equal measure. From the passionate singing and playing of luminaries such as Iarla Ó Lionáird and Steve Cooney, Dónal Lunny & Zoe Conway to English folk star Eliza Carthy, young homegrown stars such as guitar wizard Shane Hennessy and Ye Vagabonds, this series blends the new and the old in a musical melting pot.

“We are delighted to have worked with the Cork Festival to showcase some of Ireland’s folk and traditional music’s’ best performers and up and coming new talent,” Niamh Ní Bhaoill Creative Director of Aniar TV. “Now more than ever we need sustenance for the soul and the performances at Cork Folk Festival gives that in spades.”

Directed by Maurice Linnane and produced by Ciarán Ó Maonaigh, ‘Cork Folk Festival’ will be screened on TG4 beginning on October 4th at 9.30pm