GAA Cúl Camps to air on TG4 this Summer 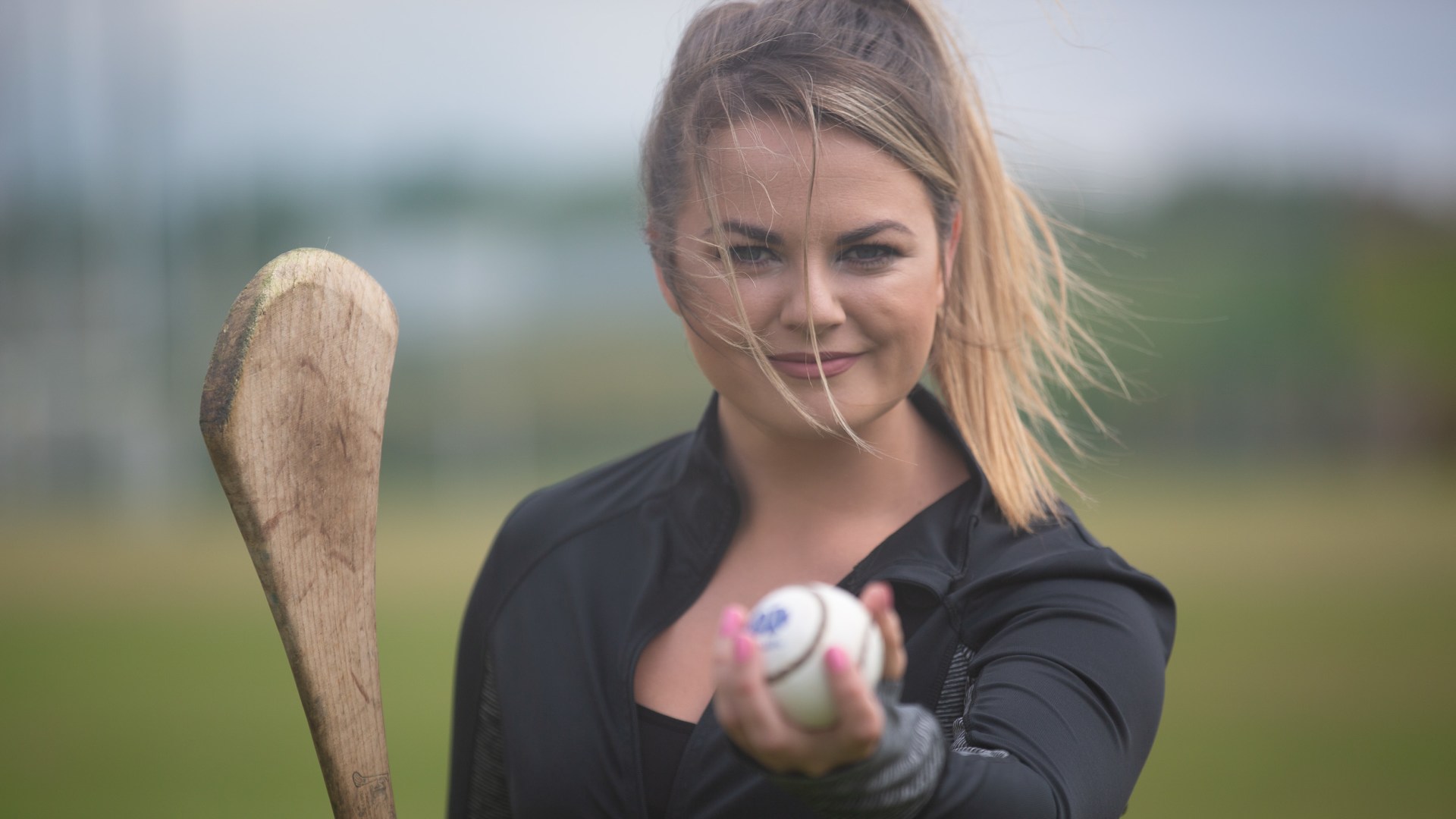 The GAA, in conjunction with Kellogg’s and TG4, are pleased to announce new plans for the staging of the 2020 Kellogg’s GAA Cúl Camps. The camps themselves will start on July 20th with an exciting new GAA Cúl Camps tv programme airing on TG4 getting kids warmed up from June 29th.

This first phase of camp activity will be broadcast Monday to Friday from 10.25 to 11.00am and repeated at 5.15pm from June 29th to July 17th on TG4. It will also be available on the TG4 player TG4.ie, making the return to camp activity, both live and on demand, available to everyone at home and abroad.

The GAA Cúl Camps series will be produced by Waterford based Nemeton TV, and presented by Gráinne Bleasdale. Gráinne has had many roles on stage and television, as a puppeteer and as a presenter, including Operation Transformation -10@10 (RTÉ), Ros na Rún (TG4), Déan É! (TG4), Dig In Saol Faoi Shráid (TG4).

The series will include skills, drills, games, nutrition, and wellness segments that will appeal to all the family from multiple All-Ireland winning Cork Camogie and Football star, Rena Buckley, Dublin hurler Liam Rushe and former Donegal footballer star Kevin Cassidy.

Recent developments with the Government and GAA roadmaps, and extensive planning relating to health and safety, mean details for this year’s camps can now be confirmed. In line with the Safe Return to Gaelic Games Document, children will be welcomed back to club venues around the country from July 20th.

A list of all venues will be confirmed on the cúl camp website gaa.ie/kelloggsculcamps on June 22nd when bookings reopen.

Camp times may be altered in selected venues due to the current circumstances.

These options will be clearly outlined on the camps website and details on specific camps safety protocols will be shared with all those registering for camps.

The Kellogg’s GAA Cúl Camps kit is a huge part of our camps with mass appeal among primary school children all around the country and beyond. Given current circumstances, camps schedules may be reduced in certain counties which has prompted the GAA to pursue the option of making kit available for sale for children who may not get the option to participate in the 2020 camp programme. Kit will be available for sale online at gaa.ie/kelloggsculcamps.

For the over 4,000 people who had pre-registered for 2020 camps, they have been contacted with three options; 1) a full refund 2) a delivery of kit and a refund of the remaining amount or 3) priority for a place on one of our re-scheduled camps.

To allow for all health and safety measures, capacity at certain camp locations and venues may be reduced this year and in some instances demand for places will outstrip availability. Early booking is strongly advised.

Since 2006, 1,389,539 children have participated in the cúl camps programme including over 156,000 children and nearly 6,000 coaches in 2019. We are committed to providing children with the opportunity to play Gaelic games this summer and look forward to a new season of both broadcast and live Kellogg’s GAA Cúl Camps.

He said: “I am delighted that we are in a position to confirm plans around arrangements for our 2020 Kellogg’s GAA Cúl Camps and acknowledge all of the work that has taken place in recent weeks in an effort to get us to this point.”

“2020 has been a very challenging year for everyone and we have had to revisit what are the most successful underage camps run by any organisation, anywhere.”

“We were determined to run the camps this year and while they have to be organised differently, I hope the essence of what they represent will still shine through.”

“I’d also like to acknowledge the support of long-term partners Kellogg’s for their ongoing support and also TG4, who will play a central role in the first phase.”

Ruth Hughes, Kellogg Market Head Ireland said “We are delighted the Kellogg’s GAA Cúl Camps are going ahead this year with the exciting addition of bringing it to people’s homes on the small screen. The GAA have strict health and safety guidelines in place and I look forward to sending my own kids to our local camp. The whole team at Kellogg is proud to help fuel children from breakfast table to pitch now more so than ever.”

TG4’s Head of Sport, Ronán Ó Coisdealbha said “We are very excited to be working with the GAA and Kellogg’s on this initiative and to be giving the next generation of children the opportunity to improve their GAA skills from home. The GAA Cúl Camps television series, along with our Campa Cúla4 programme will form a one-hour block of television each morning which will entertain and educate children with action-packed activities during the Summer.”