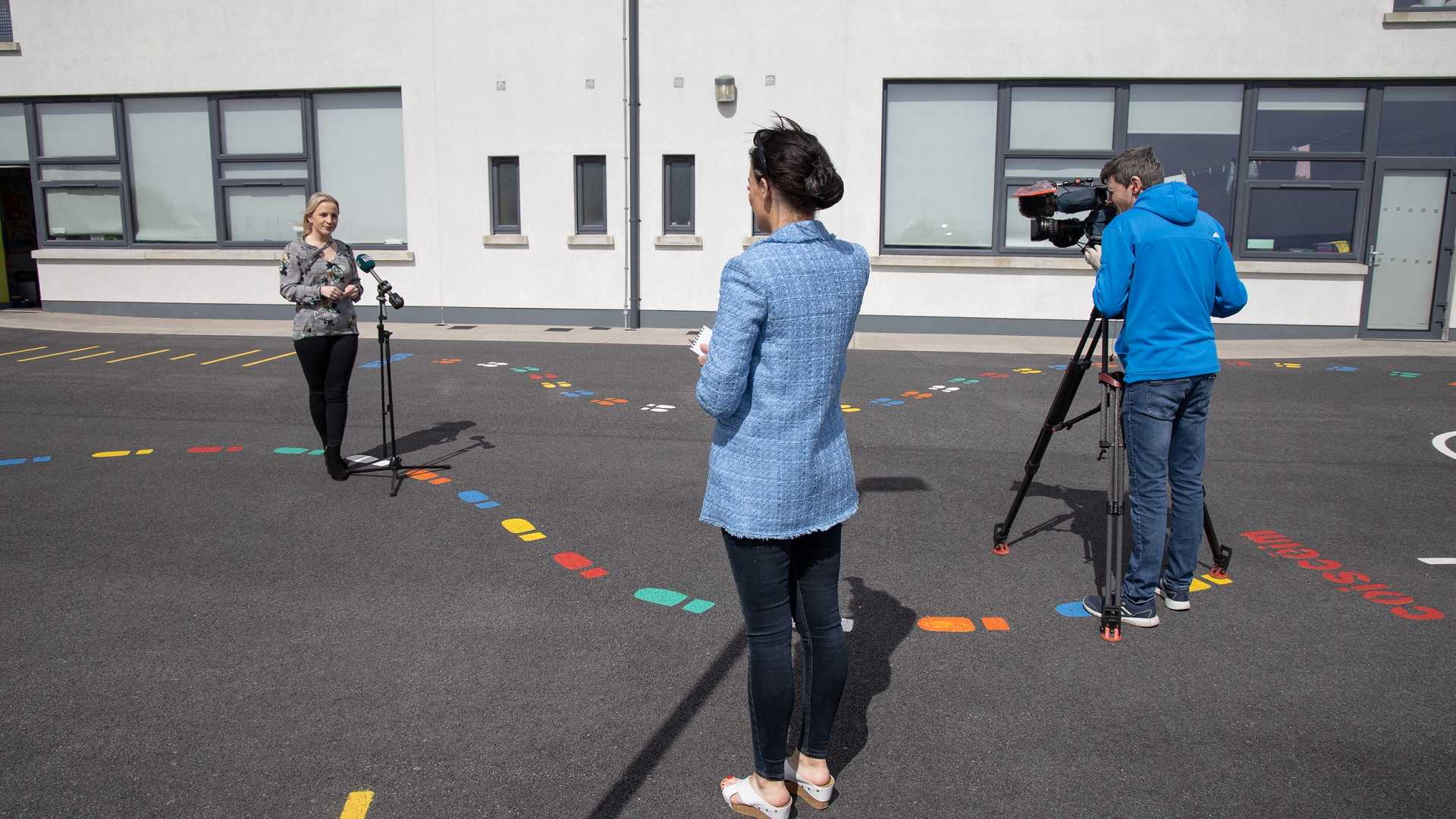 TG4 have announced a further three commissioning rounds for the Independent Production Sector, to support the audio-visual sector during the Covid-19 crisis. Further details can be found here:
https://www.tg4.ie/en/commissioning/commissioning/

A Programme Development Round
TG4 welcomes applications from the Independent Production Sector for the development of projects for upcoming national and international funding rounds such as the BAI Sound and Vision Scheme, the Irish Language Broadcast Fund, the Celtic International Fund, EBU funds and/or potential co-production opportunities.

An Additional ‘Multi-Annual Output Deal’
An additional multi-annual output deal has been announced to the value of €400,000 per annum for four years.   Applications are sought for one of the following genres; Factual, Factual History, Factual Entertainment, and Traditional Music Entertainment.

Cine 4 – Fifth Round
The 5th round of the successful ‘Cine4’ scheme has been announced. ‘Cine4’ is an initiative between TG4, Screen Ireland and the Broadcasting Authority of Ireland, to develop original feature films in the Irish language. ‘Cine4’ encourages strong storytelling, visual flair, and high production values appropriate for the big screen. Eight feature-length films in Irish have been commissioned and developed to date.  ‘Arracht’ and ‘Finky’, the first two films to be produced through the scheme, have featured in International film festivals in recent months.  ‘Arracht’ was awarded Best Irish Film in March at the Virgin Media Dublin International Film Festival.

These new rounds announced today follow two other calls for submissions by TG4 in April.  TG4 announced a commissioning round in April as a result of Covid-19 restrictions on the sector, which sought ideas for reactive content to the crisis as well as ideas for projects that could be developed during this time.  The round was well-received by producers and a large number of applications were submitted.  A separate limited commissioning round took place for a TG4 schools programme due to requests from parents and interested groups across the country for a specific educational series for children attending Gaelscoileanna and Gaeltacht Schools. That round resulted in ‘Cúla4 ar Scoil’ which commenced broadcasting last Monday, April 20th, and will be on air five days a week until children return to school.

TG4 Director General, Alan Esslemont, said: “In support of all those who are fighting COVID-19, TG4 has suspended all non-essential programme-making and has ensured that ongoing essential programming, including ‘Nuacht TG4’(News) and ‘Cúla4 ar Scoil’ (Education) are produced in a safe manner. We are acutely aware that this suspension of production is having a huge impact on the creative screen sector in Ireland and Northern Ireland and that about one third of that sector regularly work with TG4. Thus in order to try to sustain the independent screen economy, TG4 is implementing a raft of solidarity measures worth at least €3m. These include new development rounds for television programmes and feature films, the re-acquisition of rights and the commissioning of longform and shortform content which can be produced safely.  I am very grateful to all of the TG4 commissioning staff and to all the independent  producers for the way they have worked together to try to minimise the economic impact of COVID-19, yet help keep a focus on our audiences for whom, at this time of emergency, public service broadcasting is more important than ever.”

Growth and development of the Independent Production sector as well as maintaining high-quality employment is at the core of TG4’s strategy. Over 77% of the channel’s funding goes into Irish-Language programming.  TG4 investment in these new commissioning opportunities as well as continuing multi-annual output deals equates to €23.4 million into the Independent Production Sector.  Government and HSE guidelines during the Covid-19 crisis have had a significant impact on the independent audio-visual sector, as it has had on other sectors.  TG4 is working with companies to maintain continuity of employment and to provide guidance and funding through this crisis.  The new measures announced today will help ensure that the sector is secure for now and also ready for the recovery period when it starts.

TG4 is also identifying training opportunities that are beneficial to the sector, to continue to develop skills and talent, and are liaising with production companies to avail of the many free training courses being provided by Screen Skills Ireland and Gréasán na Meán.