Live GAA back on TG4 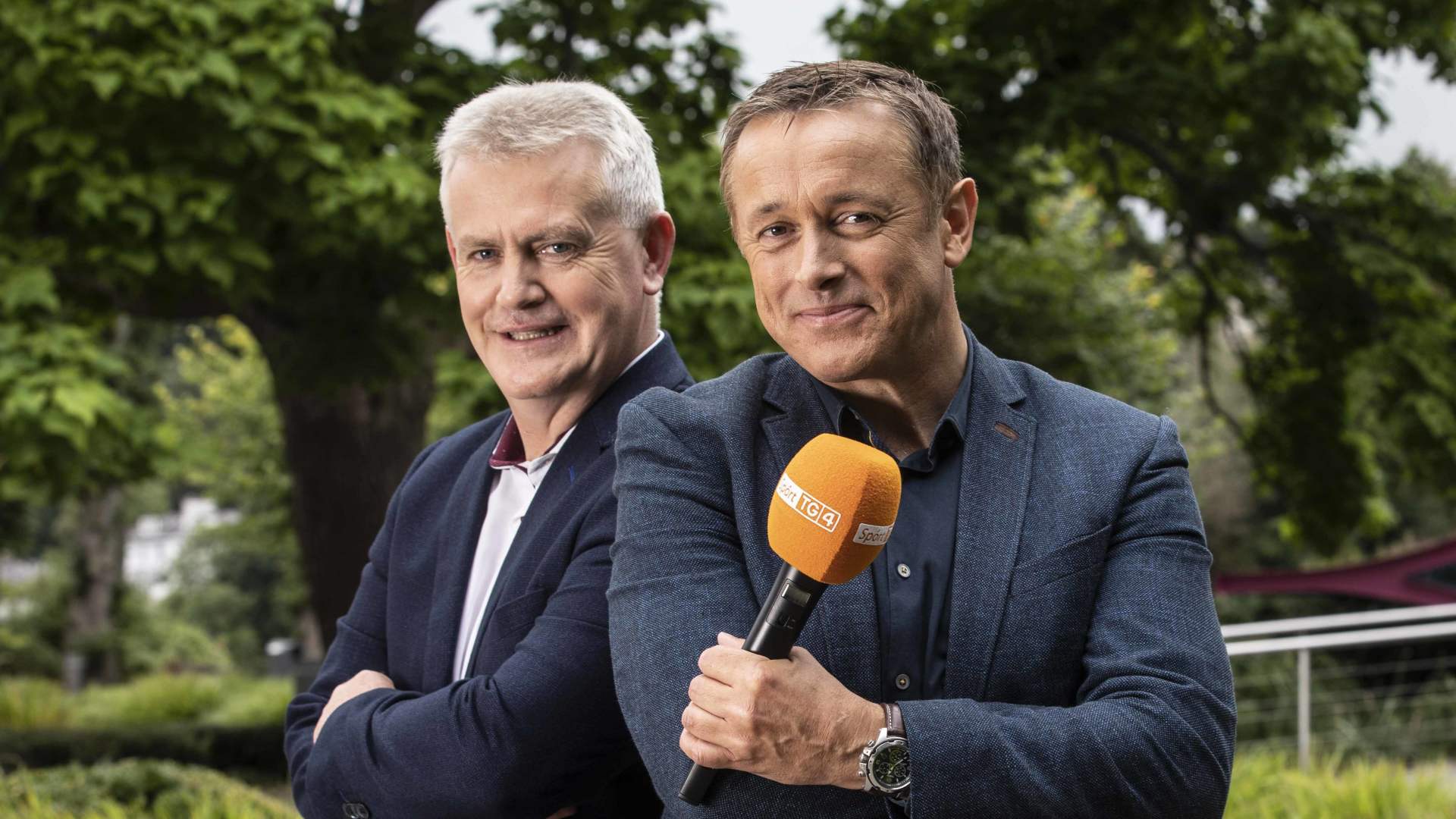 Live GAA makes a very welcome return to our screens this weekend for the first time since March, as TG4 have launched their club coverage for 2020.

The channel’s flagship series GAA BEO will hit the ground running with two exceptional hurling ties next weekend, one live on Friday night and one live on Sunday afternoon.

On Friday 17th July they begin with live coverage from the Pettitt’s Supervalu Wexford Senior Hurling Championship when champions St. Martin’s clash with old rivals Oulart-The Ballagh.   On Sunday 19th July there is another heavyweight clash when Ballyboden St. Enda’s and Kilmacud Croke face off in a repeat of the 2018 Dublin county final.

TG4’s extensive club championship coverage will continue each week with live football and hurling coverage from across the country and details of the first three week’s of coverage have been outlined below.

Normally beamed into our living rooms almost every week of the year, presenter Micheál Ó Domhnaill will be again fronting the coverage after a 4-month absence.  Commenting on the return of GAA action he said, “I’m delighted and relieved to be back covering matches on GAA Beo. After such a long time in lockdown we are all looking forward to some live action and while we have a long way to go before we can get back to anything like normality let’s hope that this is the first step.”

TG4’s Head of Sport Rónán Ó Coisdealbha said: “We are very grateful to the GAA and to the various County Boards around the country who have been very helpful in preparing for the return of live coverage. We look forward to providing extensive live television coverage from the GAA Championships during the coming months.”

The line-up of games for the first few weeks is as follows (with much more to come):

This programmes revisits the main events of the 1985 GAA calendar.

Another chance to see Tipperary v Kilkenny in the 1991 All-Ireland Senior Hurling Final at Croke Park. Tipperary were hoping to win their second All-Ireland title within three years against their old enemies Kilkenny.