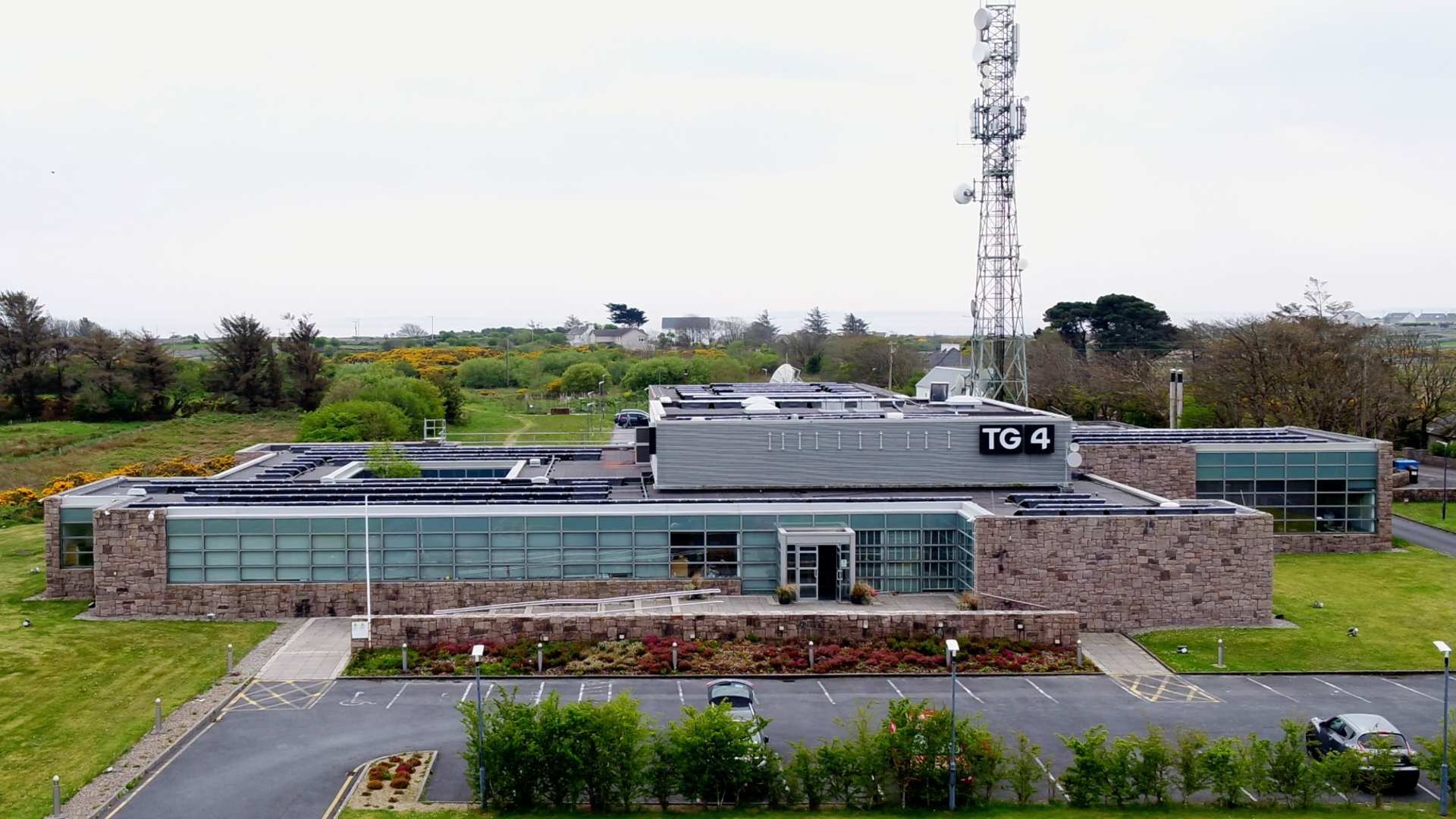 TG4 proposes a balance in the funding of the sector. TG4 believes that RTÉ should have the public funding required to meet its obligations. However, TG4 believes that the equivalent amount of public funding should be shared between TG4, Screen Ireland, and the BAI ‘Sound & Vision’ Fund. The effect of this would be to promote diversity and plurality in the sector, balance in the public audiovisual ecosystem and improved parity in its regional layout.

The Irish audiovisual structure remains much the same as before the Broadcasting Act 2009, largely based in Dublin and with the monolithic presence of a single broadcaster-producer. The independent production sector in Ireland is currently in a difficult situation and the sector is highly centralised on Dublin. There are opportunities to build on the economic and creative structures in the regions. TG4 is capable of stimulating development, scale and internationalisation in the independent production sector in the regions.

TG4 believes that public service broadcasting linear and on-demand services should have prominence on important broadcasting platforms. TG4 HD, TG4 + 1 and TG4 Player should be readily available on all broadcasting platforms and ‘Cúla4’ should be available as a stand-alone channel. TG4 is seeking public service broadcaster status in Northern Ireland and would like to be available on Channel 8 on Freeview as it is important that TG4 is accessible in Northern Ireland.
Irish language broadcasting should have the same ambition as Welsh language broadcasting. S4C Wales has public funding of £ 81.5M and the BBC provides S4C with 515 hours of programming per annum, worth £ 22M. Therefore, total public funding of £ 103.5M is being provided for Welsh language television.

There is a need to introduce a national fund for content for young people under 35.

Alan Esslemont also spoke about the impact of the Covid-19 pandemic on the sector. ‘This year of Covid has been a year of yearning, disorientation and grief. However, it has also been a year of outstanding deeds of humanity and public service. In our own audiovisual industry, I would like to pay tribute to TG4’s in-house staff and to all the independent producers who partner with us.’

There is ongoing co-operation between TG4 and organisations in the fields of tourism, culture, the arts, sport and the Irish language. TG4 can make a significant contribution to the objectives of the committee’s work. TG4’s ambition is to build on the comprehensive, diverse Irish language service available to viewers in Ireland and around the world on the player.