Sol to lighten darkest night of a dark year on TG4 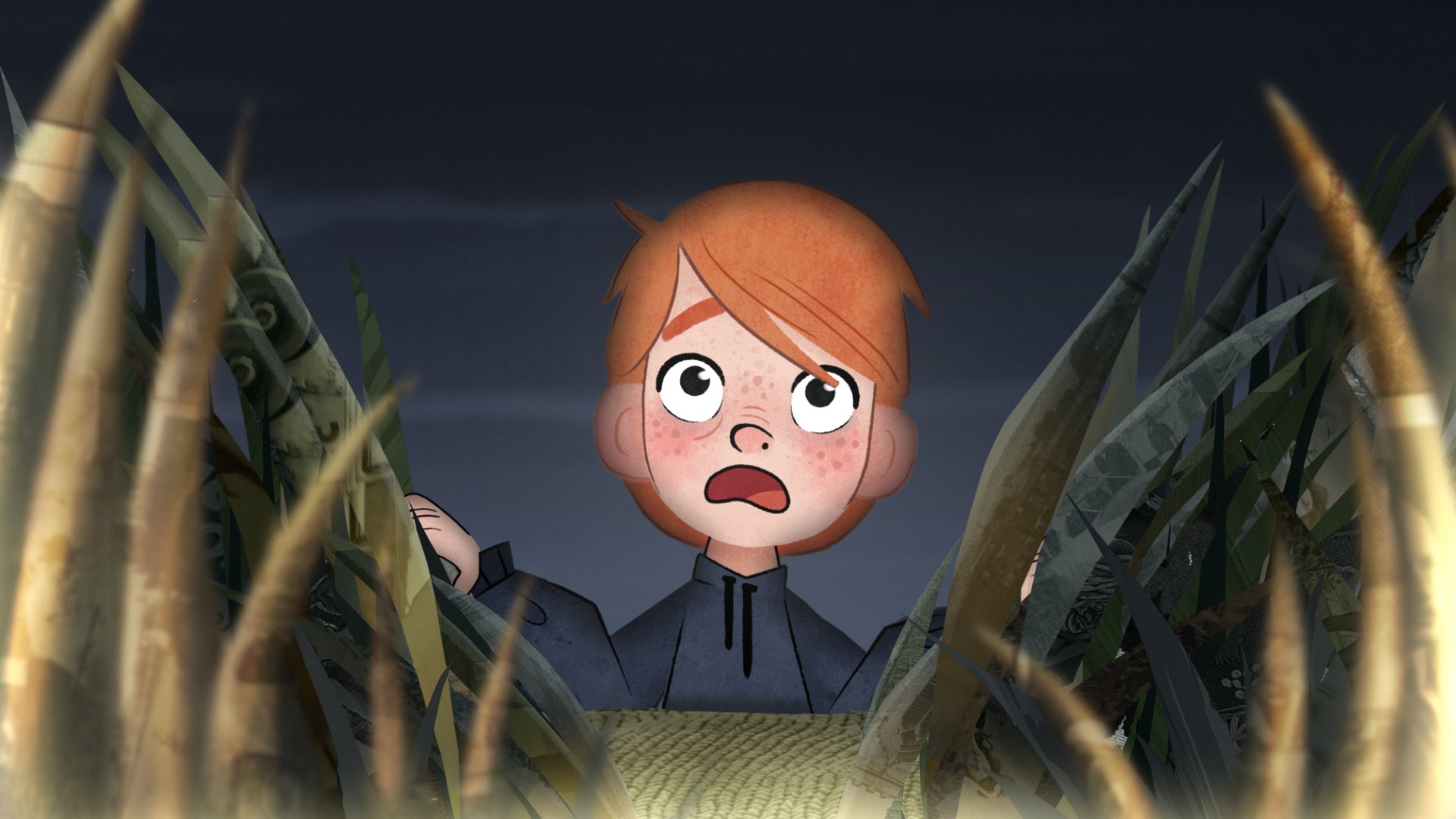 Sol – an inspiring film about a little boy’s journey through grief premieres in Ireland and the UK on the darkest night of the year, the Winter Solstice – Monday 21 December at 6:30pm. The animated, 28-minute film aims to bring light and comfort to families with young children as the darkest year in modern times draws to a close.

Featuring a boy called Sol whose world is plunged into darkness when his beloved grandmother dies, the film explores the different aspects of grief (shock, yearning, disorientation and resolution) through the eyes of a child. But Sol’s message is uplifting. Sent on an urgent quest to find the light that has gone out in the world, Sol’s adventurous journey enables him to realise his love for his grandmother is greater than the pain of his loss. The film has been created as a vital and relevant resource to help children and families cope with grief and is especially poignant after such a difficult year nationwide. It is hoped the storyline and characters will help spark conversations amongst teachers, parents and young children about how to manage your feelings after the death of a loved one.

Sol was funded by the British Film Institute’s Young Audiences Content Fund, and from Northern Ireland Screen’s Irish Language Broadcast Fund and Screen Fund.
Sol was co-commissioned by Celtic broadcasters TG4, S4C and BBC ALBA and distributed by Aardman. Sol will broadcast simultaneously in Irish on TG4, in Welsh on S4C, and in Scots Gaelic BBC ALBA at 6:30pm on December 21st. It will also be available to view in the UK on CiTV with English subtitles at 19:30.

Siobhán Ní Bhrádaigh, Commissioning Editor of Young Peoples for TG4 said: “Sol is an original animated special that addresses the most important topic of sadness and loss in a warm and uplifting way. It has been a pleasure to watch this project come to life along with Paper Owl Films and S4C and BBC Alba. It may be a programme about coming to terms with grief and with loss but has proven to be a coming together of funders, broadcasters and producer to create something great with an all important message. We’re very grateful to Northern Ireland Screen, ILBF & YACF for making this project possible.”

The BFI’s Head of Young Audiences Fund, Jackie Edwards said: “’Sol’ is about remembering, with love, those we’ve lost, knowing we’re not alone and encouraging families to talk about their loss. Far too many children and young people are experiencing grief this year, and so we wanted to create a moment to pause and reflect, and for public service broadcasters to come together and co-transmit this special film to as many of this country’s young people as possible to support them to find light in the darkness.”

Richard Williams, Chief Executive of Northern Ireland Screen, said; “We are very proud to support this beautiful project from Paper Owl Films via our Irish Language Broadcast Fund and Screen Fund. This is the first time that we and the indigenous broadcasters have partnered to produce an original animation. 2020 has been a year filled with uncertainty and loss for so many, ‘Sol’ is just the type of content we need right now, especially for younger audiences who may be struggling to make sense of it all. We are certain ‘Sol’ will be a real hit with viewers when it airs across the UK and Ireland on the Winter Solstice.”