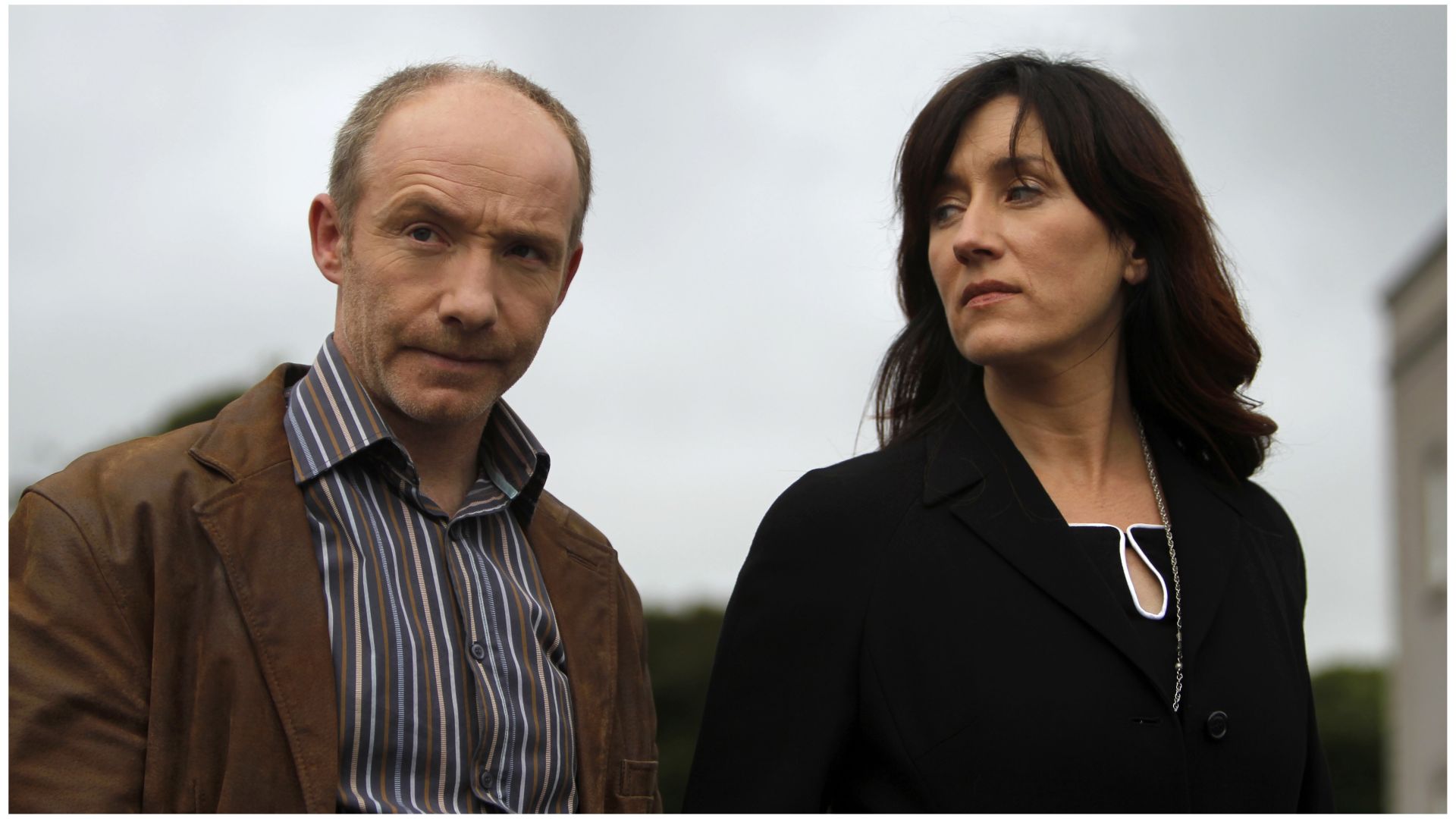 ‘Corp + Anam’, a drama series produced by Magamedia for TG4 will now be available on ‘SOONER’ a European streaming service. Irish producers Magamedia and British distributor Videoplugger are delighted to announce that ‘Corp + Anam’ has been picked up in a deal with ContentScope, to stream on their VoD platform in Germany, Austria and Switzerland.

Corp + Anam is agritty hit drama series starring Maria Doyle Kennedy (Dexter, The Tudors) and Diarmuid de Faoite (Padraic). Cathal Mac Iarnáin a workaholic reporter with problems he doesn’t want to face up to at home, has taken it upon himself to expose criminals and shed light on human tragedies, trying to keep his own family from harm in the process. Cathal is a not so pretty anti-hero.

About Contentscope
German-French owned VoD platform to launch July 29th that will focus on exclusive international content both in serial and single film form.

Andreas Wildfang Chief Executive Director, ContentScope GmbH said:
“Series content is the native SVOD content more than single films, the whole 90-minute film is an arbitrary remain from the 1920s, it just never changed, that’s whats I find so interesting with series. Sooner is not just for art-house movies but we are interested in auteur-driven content, and ‘Corp + Anam’ is a great example of this.”

Paddy Hayes CEO, Magamedia said: “Delighted that ‘Corp + Anam’ is reaching a wider audience in Germany – we need crusading journalists now more than ever – and this theme of journalists fighting for social justice and the contemporary feel of the series will ensure that the audience will keep coming back for more. ”

Emanuele Galloni, CEO Videoplugger said: “For me Corp + Anam is very close to my heart as the first major title we had on board, and it just keeps traveling around the world.” 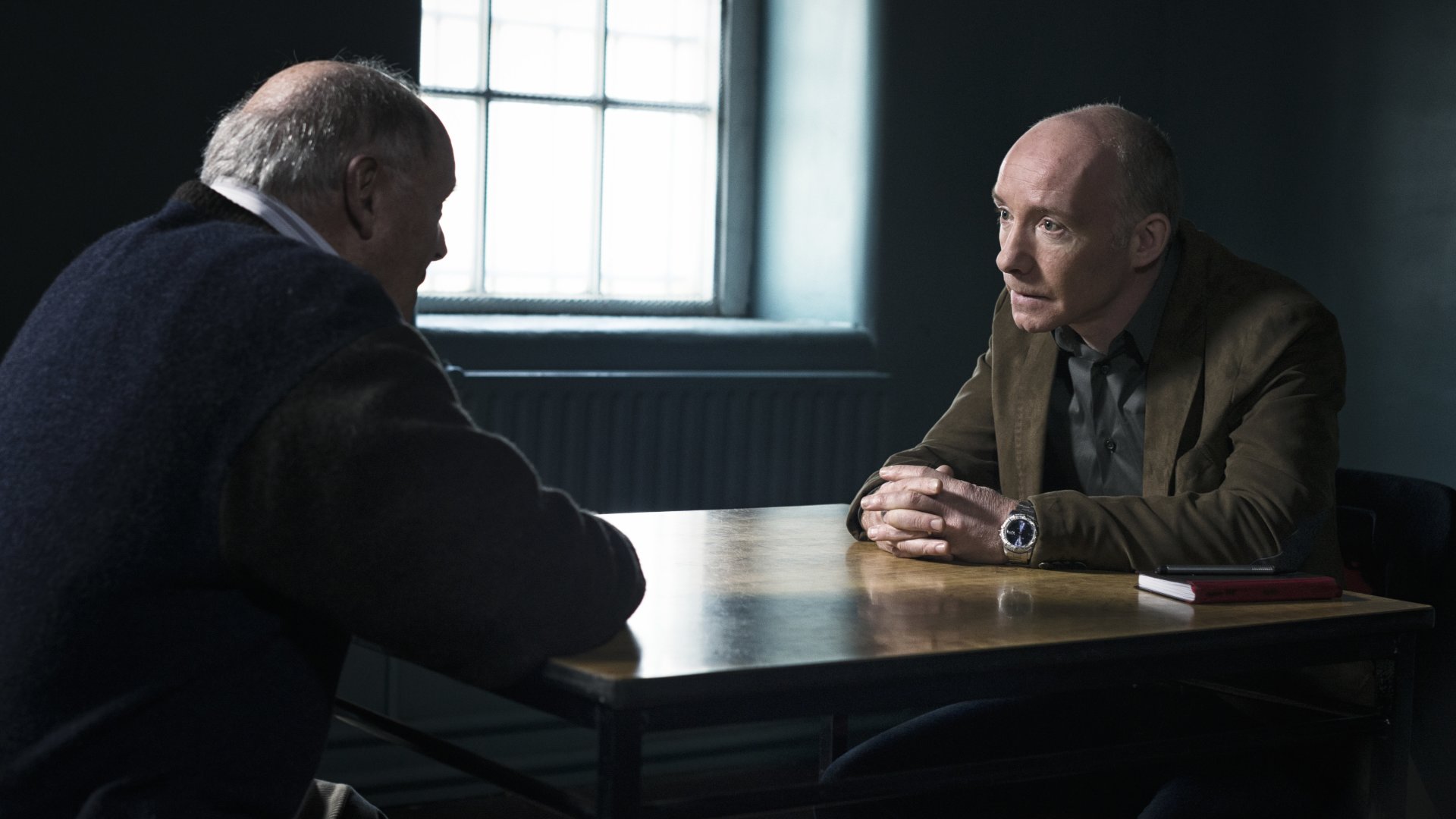