Director General of TG4, Alan Esslemont welcomes the appointment of Catherine Martin T.D. as Minister of Media, Tourism, Arts, Sport and the Gaeltacht 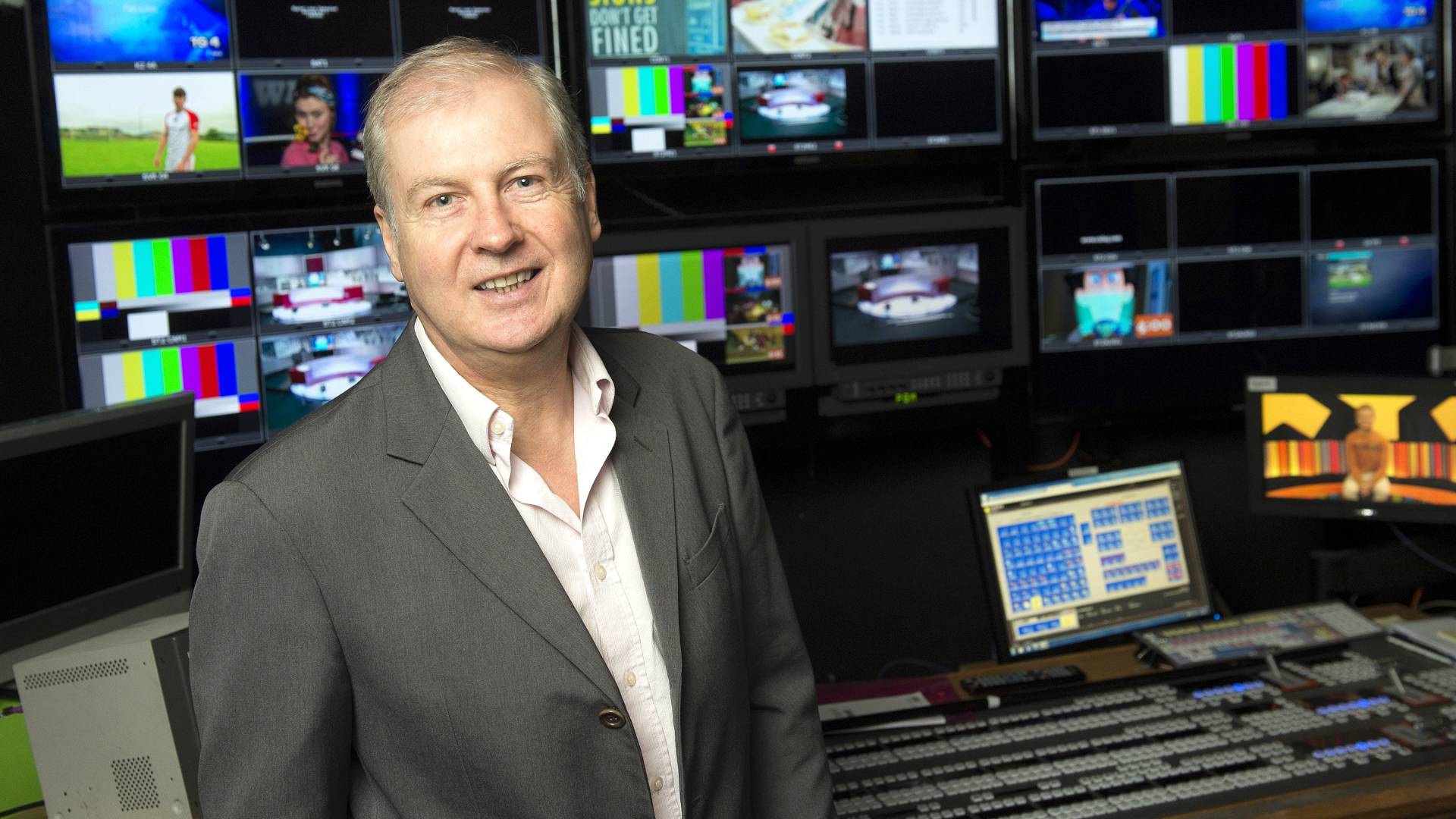 Director General of TG4, Alan Esslemont said: ‘I welcome the appointment of Catherine Martin T.D. as Minister of Media, Tourism, Arts, Sport and the Gaeltacht. The majority of the independent talent which works in partnership with TG4 are based regionally within Ireland and, as such, TG4 has a significant impact on the creative economy nationwide. TG4 is ambitious with regards itself, the creative sector and the Irish language and we want to reimagine the role of the Irish language and creativity in Irish society. We look forward to working with the new Minister in the weeks and months ahead.’

TG4 has a very strong partnership with other organisations which come under the remit of the Department, such as, Screen Ireland, Screen Producers Ireland, The Arts Council, Peil na mBan, the Gaelic Athletic Association, Comhaltas Ceoltóirí Éireann as well as Údarás na Gaeltachta, Foras na Gaeilge and the Irish language lead-organisations – Conradh na Gaeilge, An tOireachtas, Gael Linn, Gaeloideachas, Cumann na bhFiann, Glór na nGael and many other Irish language and Gaeltacht organisations.

TG4 looks forward to working with the new Department in the weeks and months ahead.