New Season of Guinness PRO14 Rugby to kick off on TG4 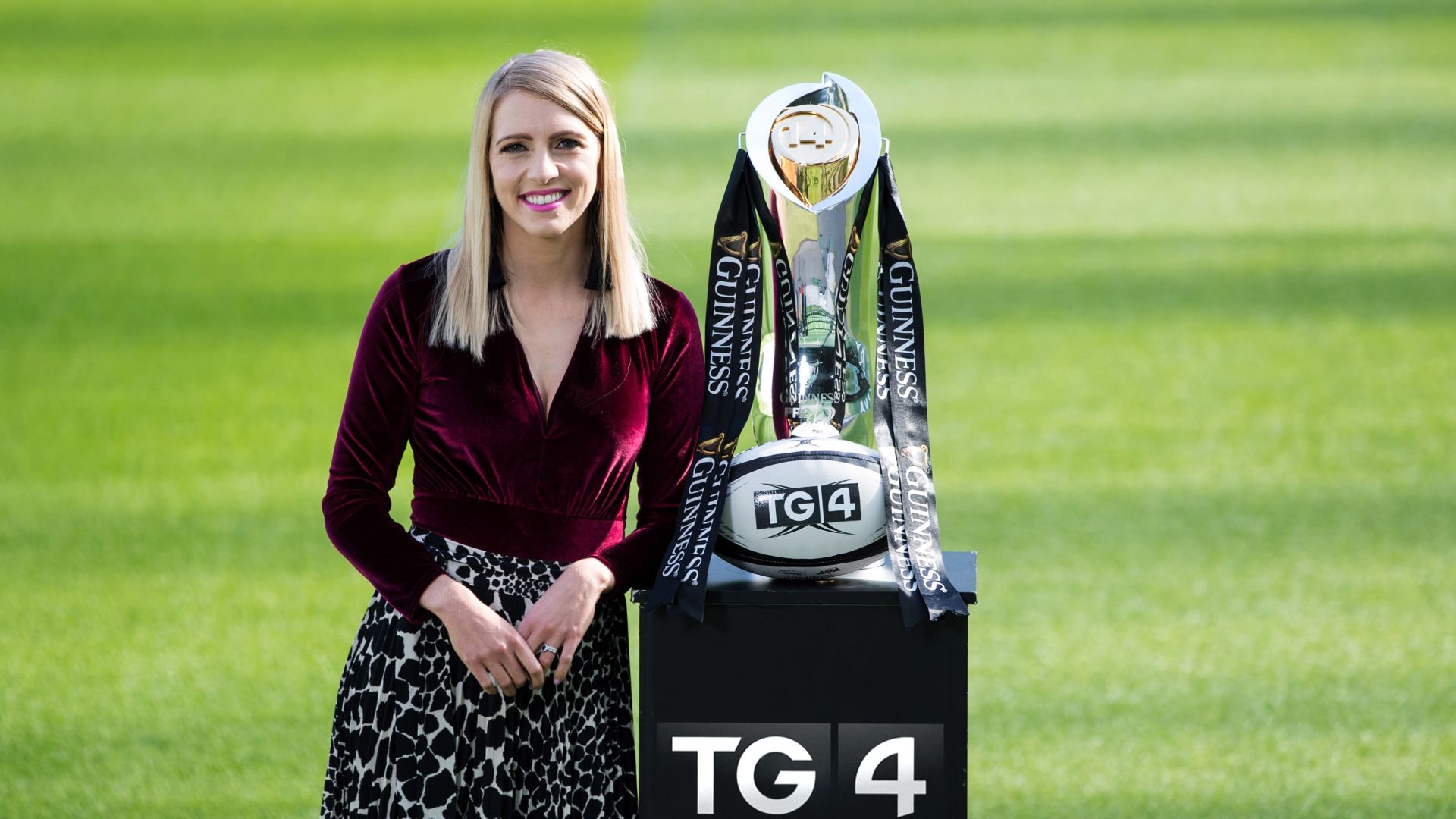 In an utterly changed sporting landscape there’s something comforting about the return of TG4’s Rugbaí Beo to our screens. A staple in the station’s extensive sports coverage going back to the inaugural 2001 Celtic League, Rugbaí Beo returns on the weekend of Friday 2nd October with a whopping 3 live matches featuring Leinster, Munster and Connacht along with highlights from Ulster.

The Irish Language broadcaster’s live coverage begins on Friday 2nd October with recently-crowned 4-times champions Leinster as they welcome Dragons to the RDS followed by highlights of beaten finalist Ulster’s contest with Benetton from the Kingspan Stadium. This will be followed by a bumper afternoon of live rugby on TG4 on Saturday 3rd October as Scarlets host Munster in Parc y Scarlets followed by live coverage from The Sportsground where Connacht host Glasgow in the opening round of the Guinness PRO14 Championship.

TG4 are also delighted to announce the arrival of prime time Monday Night Rugby as coverage of Munster’s October Bank Holiday clash with Cardiff will be available free to air, kicking off at 8.15pm.

TG4 will broadcast 29 live games free to air this season, as well as extensive highlights from each round and deferred coverage of a further 6 interprovincial games. Audiences can expect to see more of TG4’s widely lauded innovations such as behind the scenes ref-briefings, warm-up interviews with head-coaches and audio-snoops on coaches and players. The effervescent Máire Treasa Ní Dhubhghaill will be joined by Eimear Considine, Deirbhile Nic a Bháird, Marcus Horan, Stephen Ferris, Mike Sherry, Ronan Loughney, Eoghan Ó Neachtain, Eamonn Molloy and a host of others for expert analysis.

The focus will be on the Irish Provinces in the Guinness PRO14 Championship, as Leinster who ran out convincing winners of the 2018/19 season will be seeking an historic quadruple while Connacht will be hoping to build on their progress to date under head-coach Andy Friend. Ulster, who proved very impressive last season will be aiming to go a step further than last season’s tough final defeat while Munster will be hoping that they can break their semi-final hoodoo and progress to the Final for the first time since 2017.

Speaking today ahead of the start of the new Rugbaí Beo season, TG4’s Head of Sport, Rónán Ó Coisdealbha said: “Now, more than ever, the collective experience of free-to-air sport is vitally important. We are delighted to be able to bring Irish audiences the most comprehensive terrestrially available rugby coverage featuring 28 live games with further extensive highlights and delayed transmission games. With restricted access to venues, TG4 will continue to bring audiences closer to the action through our constant efforts to innovate in our sports coverage.” TG4’s rugby coverage is produced by An Spidéal based Iris Productions.