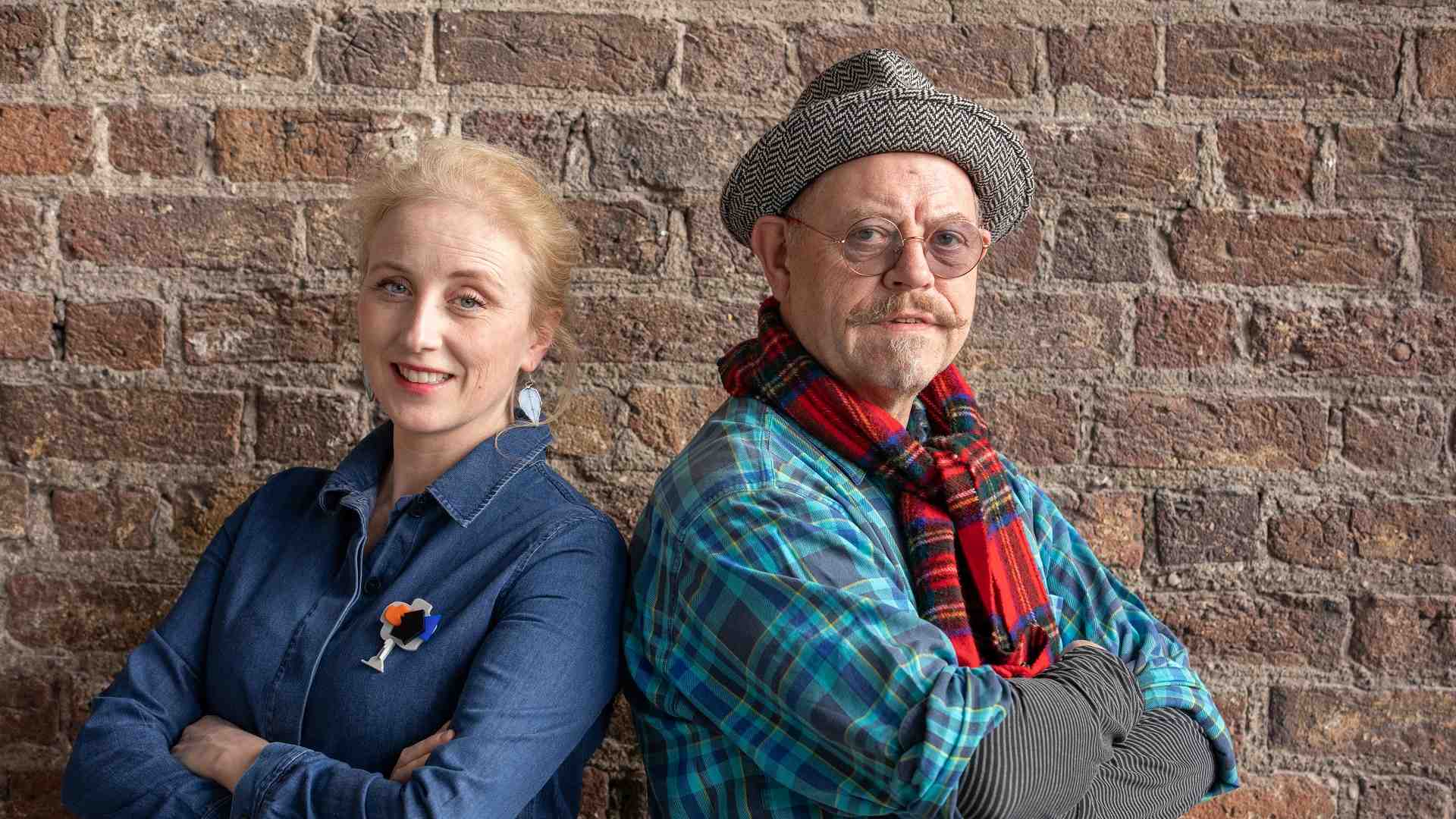 Brand New Series.  Pablo Picasso enters the Office.
TG4 in conjunction with Business to Arts aims to find Ireland’s most creative workplace.  Placing an artist within a company, workers within ten different Irish organisations will be set the goal of making a fantastic piece of art together.  Ten Irish companies take on the challenge of creating a piece of large-scale public art.

Are ordinary workers able to band together and create a piece art?  Will a cleaner be more artistic than the CEO? Can a workplace survive the ultimate creative test that is the collaborative production of a large-scale piece of art?

Tabú is a back with for a new series of hard-hitting factual documentaries that offer a startling, compelling and uncompromising look at lesser spoken of topics in Ireland today. Subjects such as Homelessness, Children with chronic Health conditions, Allergies, Direct Provision, Being Transgender in Ireland, Worldwide frontline emergency medical workers, Ireland’s Offshore Fishing industry, The Coast Guard and the imminent closure of the Bord na Móna bogs are discussed as 1 hour stand alone documentaries that provide insightful yet engaging viewing. First up on January 8th is a documentary that follows several fishermen along the South East coast of Ireland over eight months as they battle with politics, policies, nature and a never changing quota system. 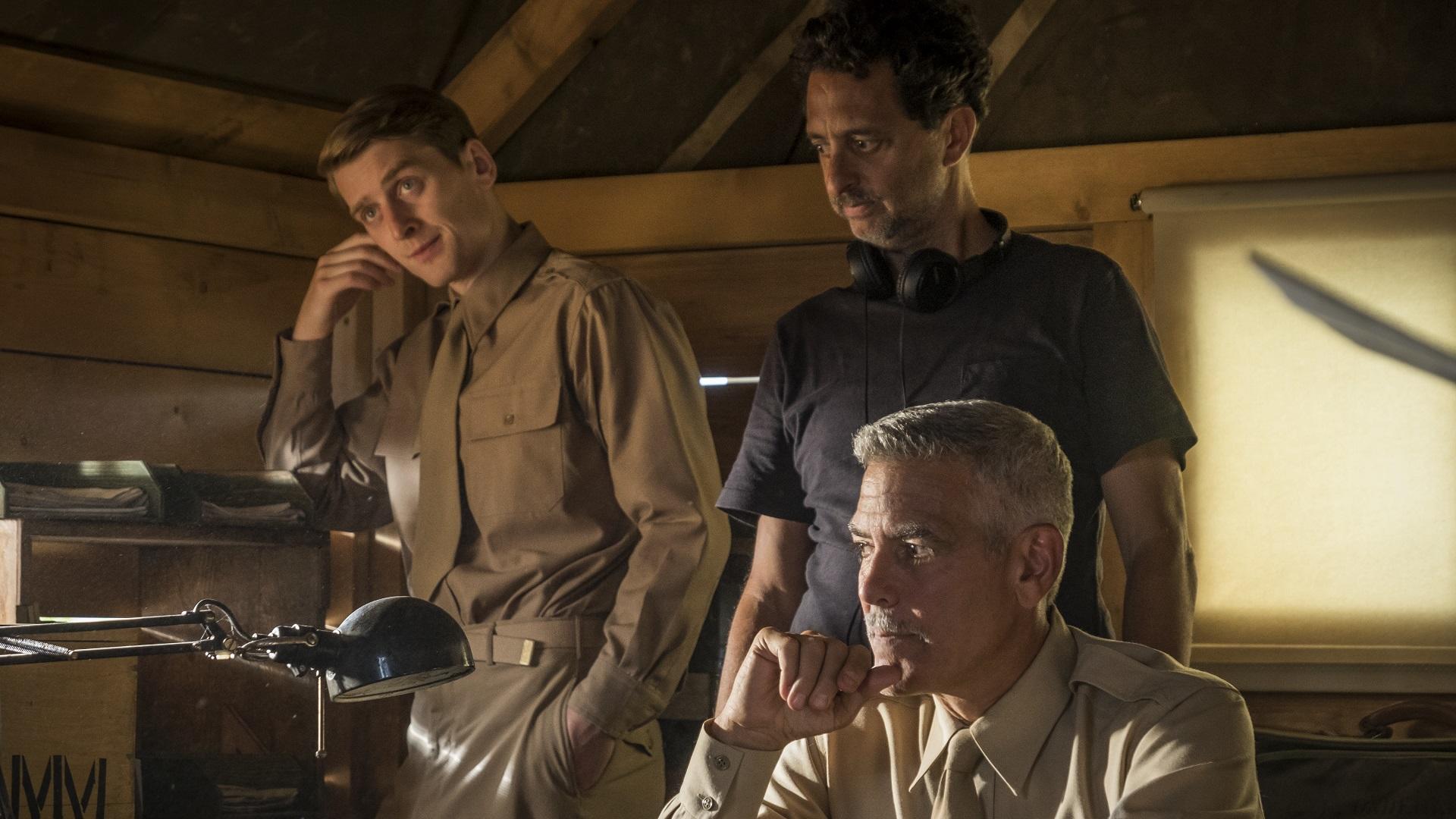 Based on Joseph Heller’s seminal novel of the same name, Catch-22 is the story of the incomparable, artful dodger, Yossarian (Christopher Abbott), a US Air Force bombardier in World War II who is furious because thousands of people he has never met are trying to kill him. But his real problem is not the enemy, but rather his own army which keeps increasing the number of missions the men must fly to complete their service. Yet if Yossarian makes any attempt to avoid his military assignments, he’ll be in violation of Catch-22, a hilariously sinister bureaucratic rule which specifies that a concern for one’s own safety in the face of dangers which are real and immediate is the process of a rational mind; a man is considered insane if he willingly continues to fly dangerous combat missions, but a request to be removed from duty is evidence of sanity and therefore makes him ineligible to be relieved from duty.

Atonement  6th January 9:30pm
(2007, Drama) Starring Keira Knightley, James McAvoy and Brenda Blethyn. Directed by Jow Wright. Fledgling writer Briony Tallis, as a 13-year-old, irrevocably changes the course of several lives when she accuses her older sister’s lover of a crime he did not commit. Based on the British romance novel by Ian McEwan.

Criminal 13th January 9:30pm
(2016, Action, Crime, Drama) Starring Kevin Costner, Ryan Reynolds and Gal Gadot. Directed by Ariel Vromen. In a last-ditch effort to stop a diabolical plot, a dead CIA operative’s memories, secrets, and skills are implanted into a death-row inmate in hopes that he will complete the operative’s mission.

Inside Llewyn Davis 20th January 9:30pm
(2013, Comedy, Drama) Starring Oscar Isacc, Carey Mulligan and John Goodman. Directed by Ethan and Joel Coen. A week in the life of a young singer as he navigates the Greenwich Village folk scene of 1961.

American Made 27th January 9:30pm
(2017, Action Crime) A pilot is recruited by the CIA to run one of the biggest covert operations in U.S. history. The story of Barry Seal, an American pilot who became a drug-runner for the CIA in the 1980s in a clandestine operation that would be exposed as the Iran-Contra Affair. Starring Tom Cruise and Domhnall Gleeson. 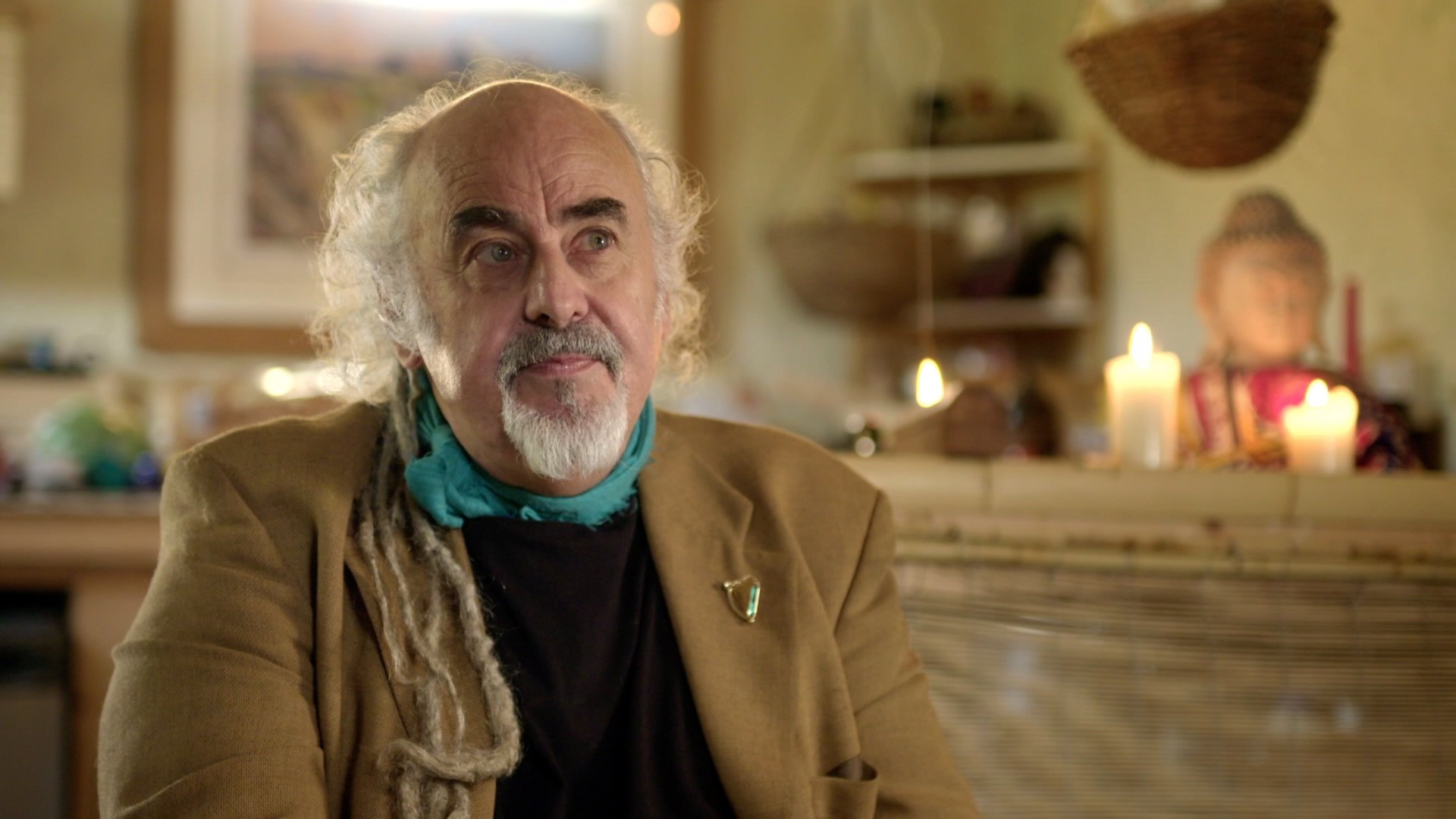 New Series: ‘Sé mo Laoch celebrates the musicianship and creativity of some of our most well known and respected performers & tells their stories in their own words. The series showcases the huge diversity of Irish traditional music and musicians, from Australian born guitarist Steve Cooney to Oriel traditional singer and composer Pádraigín Ní Uallacháin, from Roscommon flute player Patsy Hanly to Co. Galway accordion maestro Mairtín O’Connor, Dublin fiddler & broadcaster Paddy Glackin and kicks off with guitarist Steve Cooney.