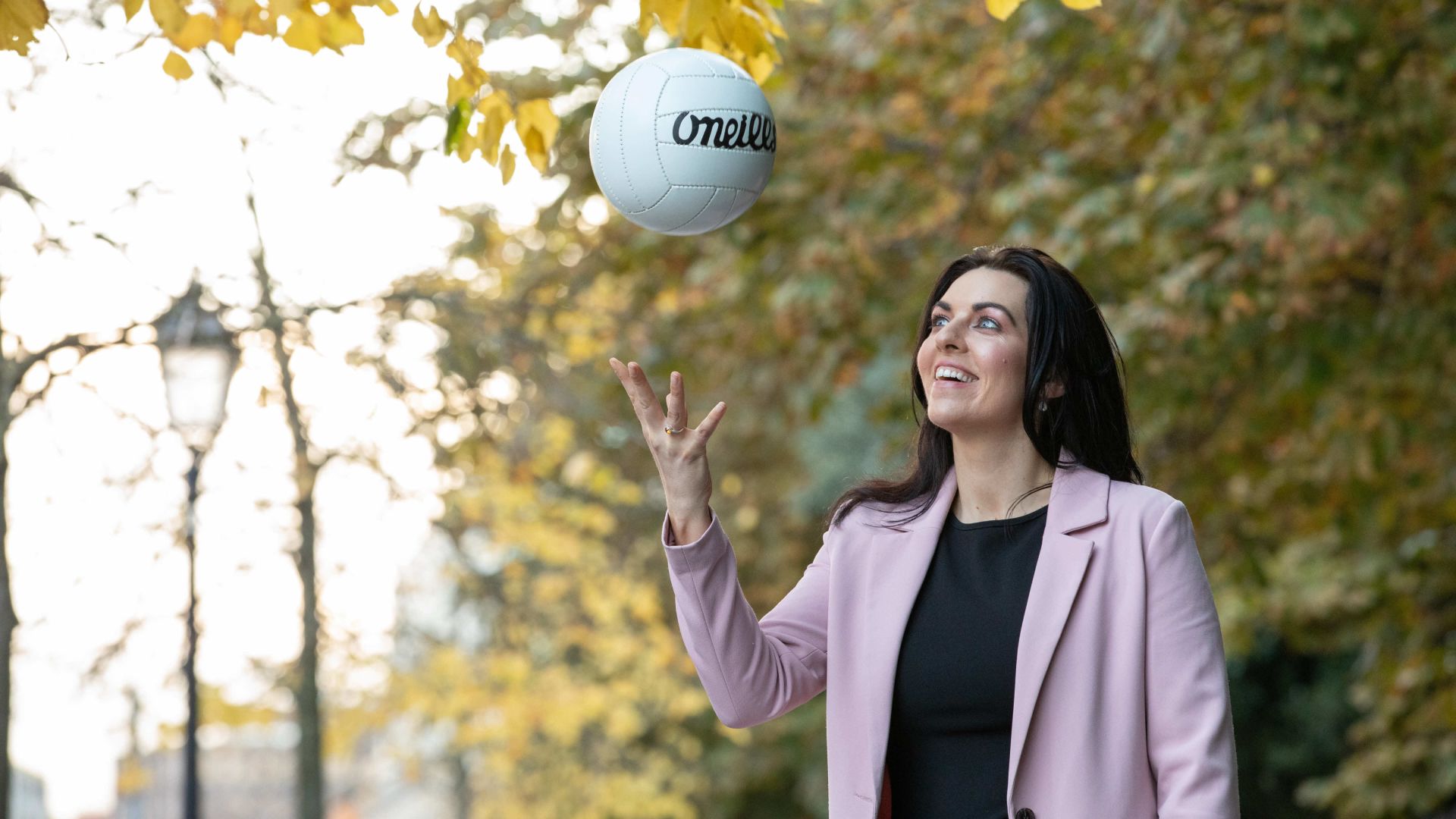 The TG4 Ladies Football Championship in association with the LGFA is back on our screens soon. Despite the Covid delays the championships promise high drama from the start, with everything on the line for the teams involved from the first game.

As always, TG4 will be in the thick of the action, broadcasting 9 live games, including the junior, intermediate and senior finals.

Máire Ní Bhraonáin is a presenter, commentator, analyst and secondary school teacher born and raised in Milltown, Co, Galway. At nine years of age, she began playing football with Milltown. She made her Galway Senior championship debut in 2011 against Dublin. Achievements include 3 Connacht Titles, 1 Minor All-Ireland Title, 1 U16 All -Ireland Title and 2 All-Ireland Club 7’s Titles.

Graduating from Trinity College in 2010 in Modern Irish and Drama Studies, she completed her PDE in NUIG in 2013. A love of music has always been in the family and she plays the fiddle, piano and tin whistle. Along with working as a vice Principal in Conamara during summer months, she has travelled three times to Zambia to build homes for the local people.

The opportunity to begin working with Spórt TG4 and Nemeton came in 2011. Máire contributes regularly to radio programmes on RTÉ RnaG, BBC Gaeilge and Newstalk and presented C.L.U.B with Diarmuid Lyng in 2018.

She will be joined by a glittering team of analysts. Cork living legend Rena Buckley has won this championship 11 times. Dublin’s Sorcha Furlong was a leading figure in Dublin’s breakthrough win of 2010, and Waterford’s Michelle Ryan was one the games most experienced players, starring for her county from 2001 to 2019.

TG4’s coverage begins with a big weekend in Cavan, with live coverage of Armagh v Tyrone under Friday Night Lights on the 30th of October, quickly followed by champions Dublin against Donegal on Saturday the 31st. Peil na mBan Beo is produced by Nemeton TV. 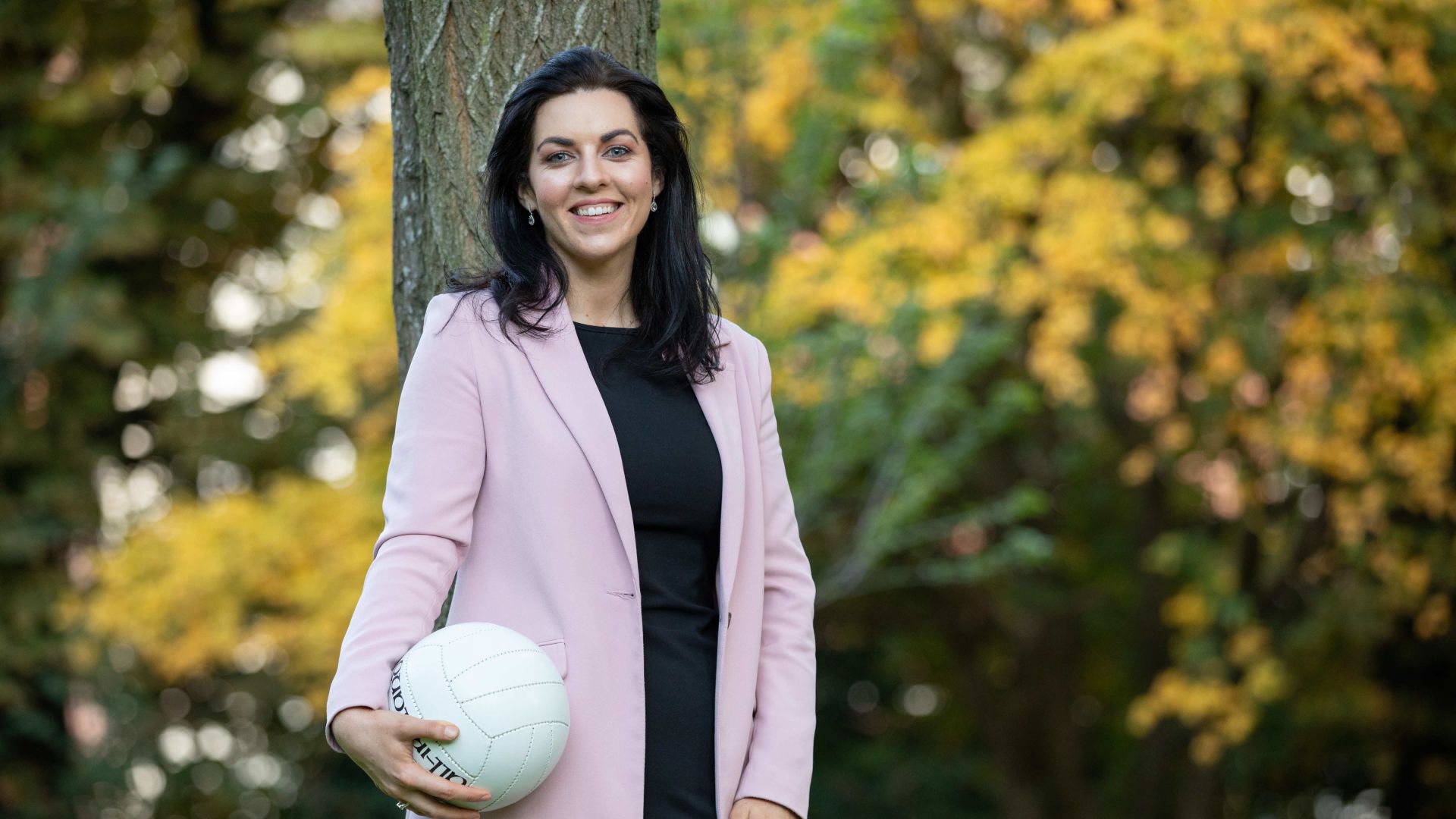