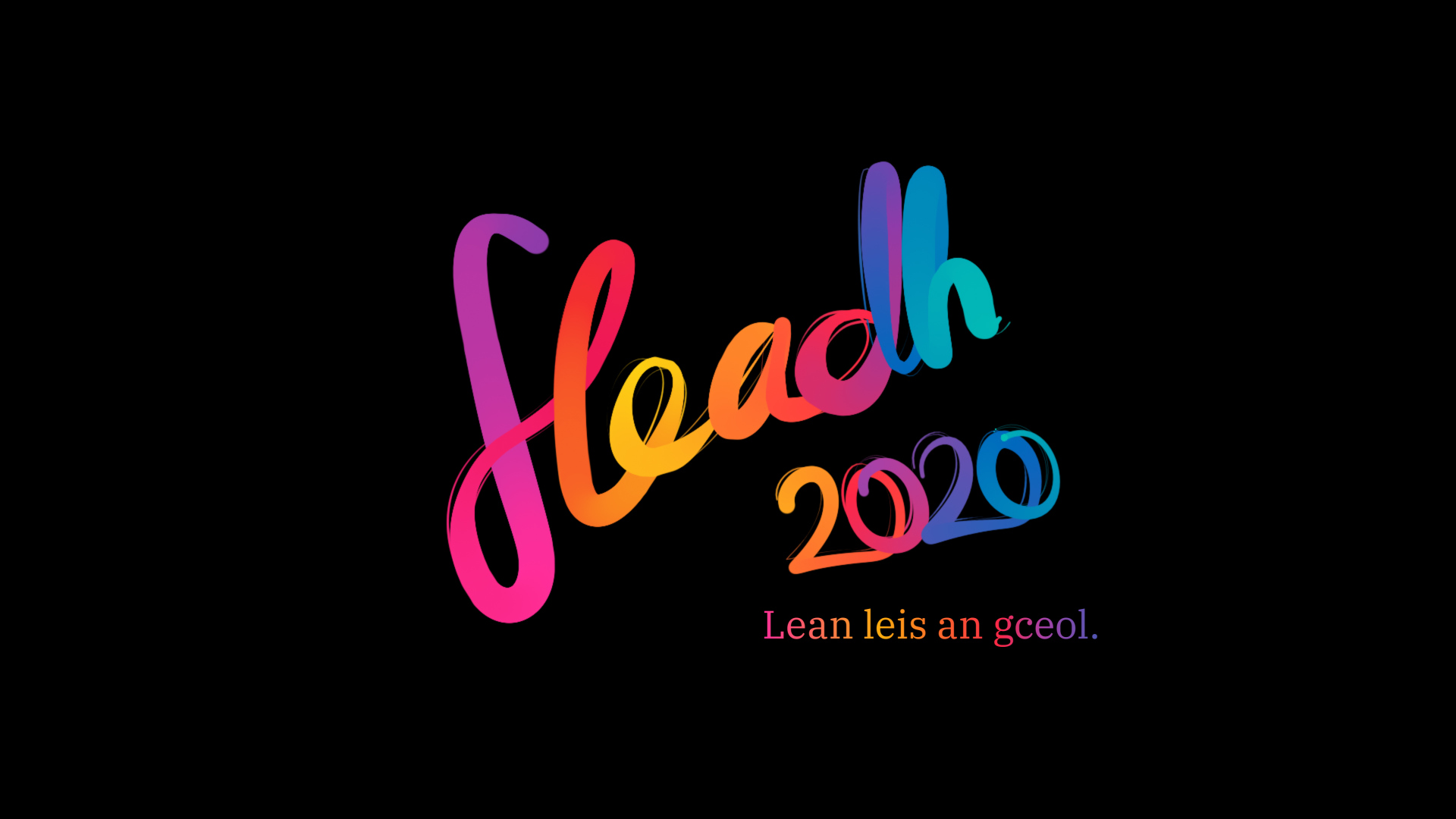 Global, Irish and Fleadh Cheoil communities celebrated a virtual fleadh in style with TG4 and Comhaltas Ceoltóirí Éireann this month. Under normal circumstances, Fleadh Cheoil na hÉireann would have been in Mullingar with thousands travelling to enjoy ‘The Homecoming’.  Fleadh2020 instead was a 4-night celebration of the Fleadh Ceoil broadcast on TG4 in partnership with Comhaltas Ceoltóirí Éireann, and online communities around the globe participated on social media using the hashtag #Fleadh2020.

Fleadh2020 presented by Dáithí Ó Sé, Doireann Ní Ghlacáin and Kieran Hanrahan was recorded in Mullingar in late July to ensure compliance with Covid-19 guidelines.  Irish traditional music giants, Four Men and a Dog, reunited for the special occasion as did legendary duo, Steve Cooney and Séamus Begley.  Céilí bands featured in each programme, from Tyrone to Tokyo,  The Blackwater, The Moylurg, Crossfields and Tokyo Céilí Bands.  From Carna, in Connemara, siblings, Séamus and Caoimhe Uí Fhlatharta‘s haunting peformance of the sean-nós song ‘Eleanóir a’ Rún’ was the most talked about performance of the four nights with over 430,000 views on social media. Watch here:  Eleanóir a’Rún Séamus & Caoimhe Uí Fhátharta.

The series was watched by over 330,000 on TG4.  Saturday night 8th August, was the most watched programme, with a share of 6.86% of the viewing audience, and average viewership of 67,500 viewers making it the most watched Fleadh programme on TG4 in the past two years.  On the TG4 player, the series has almost 8,000 streams since broadcast. The series is available to view worldwide on the TG4 player here: Fleadh2020 Watch Worldwide.

The online community from every corner of the world participated in the virtual element of the fleadh, creating their own content and joining the celebration using the hashtag #Fleadh2020. There are over 83million impressions of the hashtag, and over 1.4million views to date on social media channels, of which over 120 pieces were user generated content.  Watch a montage of performances here: Fleadh2020 Global Montage

Director General of TG4, Alan Esslemont congratulated the success of the Fleadh saying ‘TG4 congratulates the production team, musicians and participants who made ‘Fleadh2020′ happen this year, and to the Fleadh community who engaged online to make Fleadh2020 a vibrant celebration of music and culture, despite restrictions.  Fleadh2020 reflects the partnership between TG4 and Comhaltas Ceoltóirí Éireann to showcase the community of talented musicians across the globe who participate in Fleadh Ceoil and we look forward to working together in 2021. Leanann an ceol.’

Labhrás Ó Murchú, Ardstiúrthóir, Comhaltas Ceoltóirí Éireann said, ‘Fleadh Cheoil na hÉireann could not happen in Mullingar this year but all was not lost. TG4 pulled out all the stops to give us a feast of Fleadh entertainment and memories par excellence as attested to by the huge viewership.  This Virtual Fleadh was a musical journey of creativity, talent, innovation, nostalgia and community pride.  It was a credit to the enterprising TG4, Comhaltas and Ireland. The Fleadh lives on!’