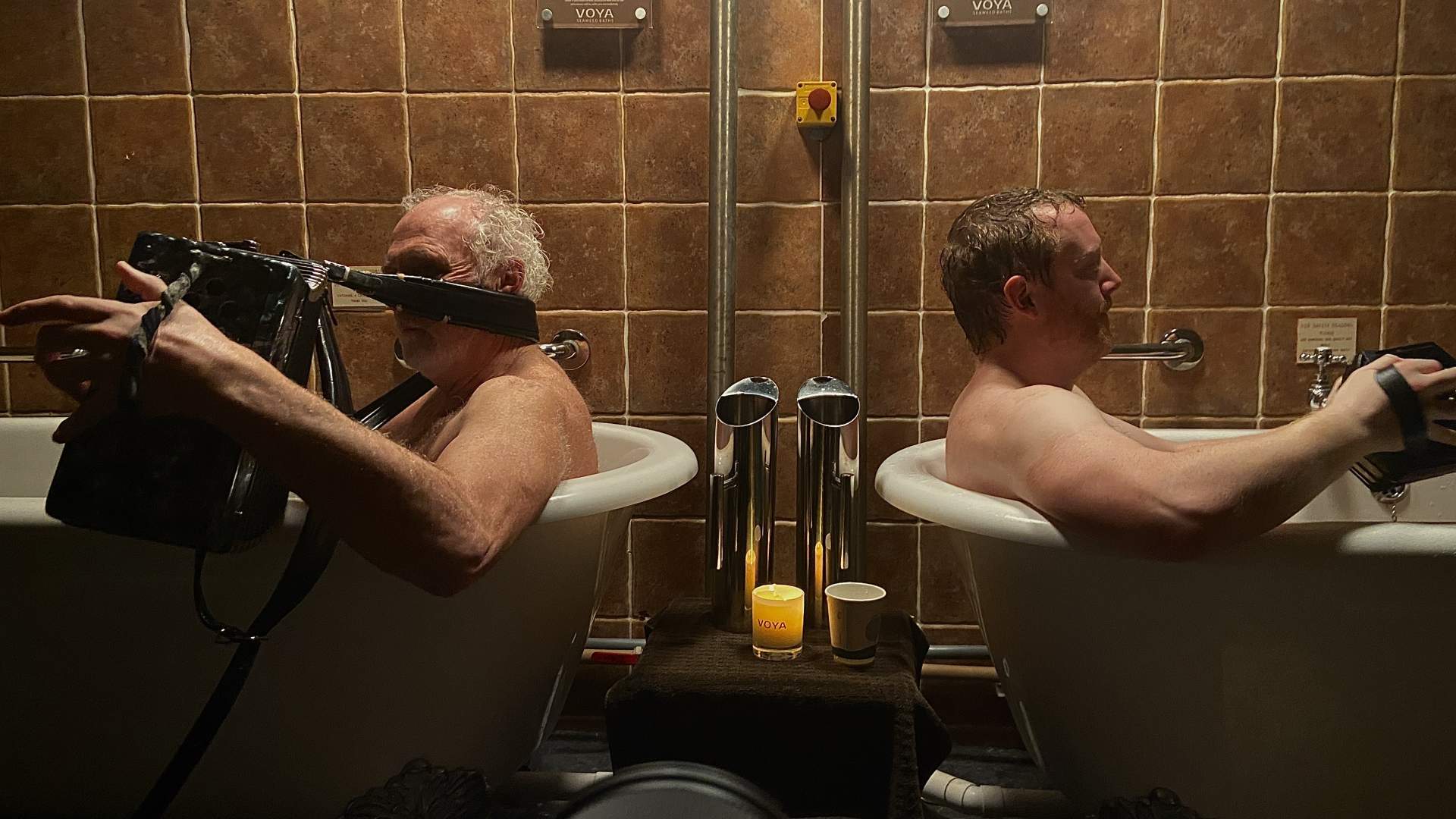 ‘John Sheahan’s 80th Birthday Live from Vicar Street’ which was broadcast on St. Patrick’s Day had a reach of 330,000 viewers and an average audience over the entire programme of 123,000. This is the highest viewership for a non-live sport audience on TG4 since spring 2016. ‘Liam O’Flynn – Píobaire’; a feature documentary about master piper Liam O’Flynn, which aired on Easter Sunday had a reach of 226,000 and an average audience of 82,000. It is also the most watched programme this year on the TG4 player with over 9,000 VoD views, 1,800 streams more than second placed programme.

‘Slí na mBeaglaoich’, a six-part traditional music series featured west Kerry father and son Breanndán and Cormac Ó Beaglaoich on a journey of musical discovery along the west coast from Kerry to Donegal in their 40-year-old camper van, Beauty, was the top linear music series of the past two years. The series had an average of 150,000 viewers a week on linear tv, and almost 25,000 VoD streams. The series also proved to be extremely popular with TG4’s core audience research panel Fios Físe, with 60% of the panel watching on a weekly basis.
TG4’s top factual documentary series of 2020 so far, a fitting escape from Covid-19 news content, was a four-part visually stunning journey of a year in the Burren. ‘An Bhoirinn’ had 160,000 linear views a week over the four weeks of the series, and almost 10,000 VoD streams on the TG4 player.

TG4’s decision to broadcast GAA matches from the archives early on in lockdown proved to be successful with ‘All Ireland Gold’ a mainstay at top of weekly programmes throughout. The biggest audiences for ‘All Ireland Gold’ were in April, the 2004 Munster Final between Waterford and Cork topping the viewership for ‘All Ireland Gold’ with 10% audience share, a reach of 205,000 people and 97,400 viewers. Other matches that also drew large numbers in April were the 2013 Dublin v Kerry football semi-final, the 2017 Galway v Waterford Hurling Final and the 1995 All-Ireland Hurling semi-final between Clare and Galway.

The country music series ‘Opry le Daniel’ grew in popularity during lockdown, with an average weekly reach of 200,000. Daniel O’Donnell and Hector both presented lockdown related chat shows, ‘Hector Anseo’ and ‘Daniel sa Bhaile’ which both proved to be a hit with viewers, particularly on the TG4 player and on social media.

‘Cúla4 ar Scoil’, a series commissioned as a result of school closures for children attending Gaelscoileanna and Gaeltacht schools was also a hit with parents and children. TG4 was the the 2nd most viewed channel in the country when ‘Cúla4 ar Scoil’ was on air during the first four weeks of the series. Cúla4 ar Scoil had on average 8% of the viewership share each day, and 16% was the highest share attained by the programme since it began after the Easter holidays on the 20th of April.

Other series that proved popular with the core audience research panel, ‘Fios Físe’ were ‘Gaeltacht 2020’ a two part investigative documentary series on the current status of Gaeltacht regions which 64% of the panel watched. ‘Saol Trí Ghaeilge’, a documentary examining the lives of Irish Speakers outside the Gaeltacht presented by poet Ciara Ní É also scored highly with 54% of the panel who watched the documentary. 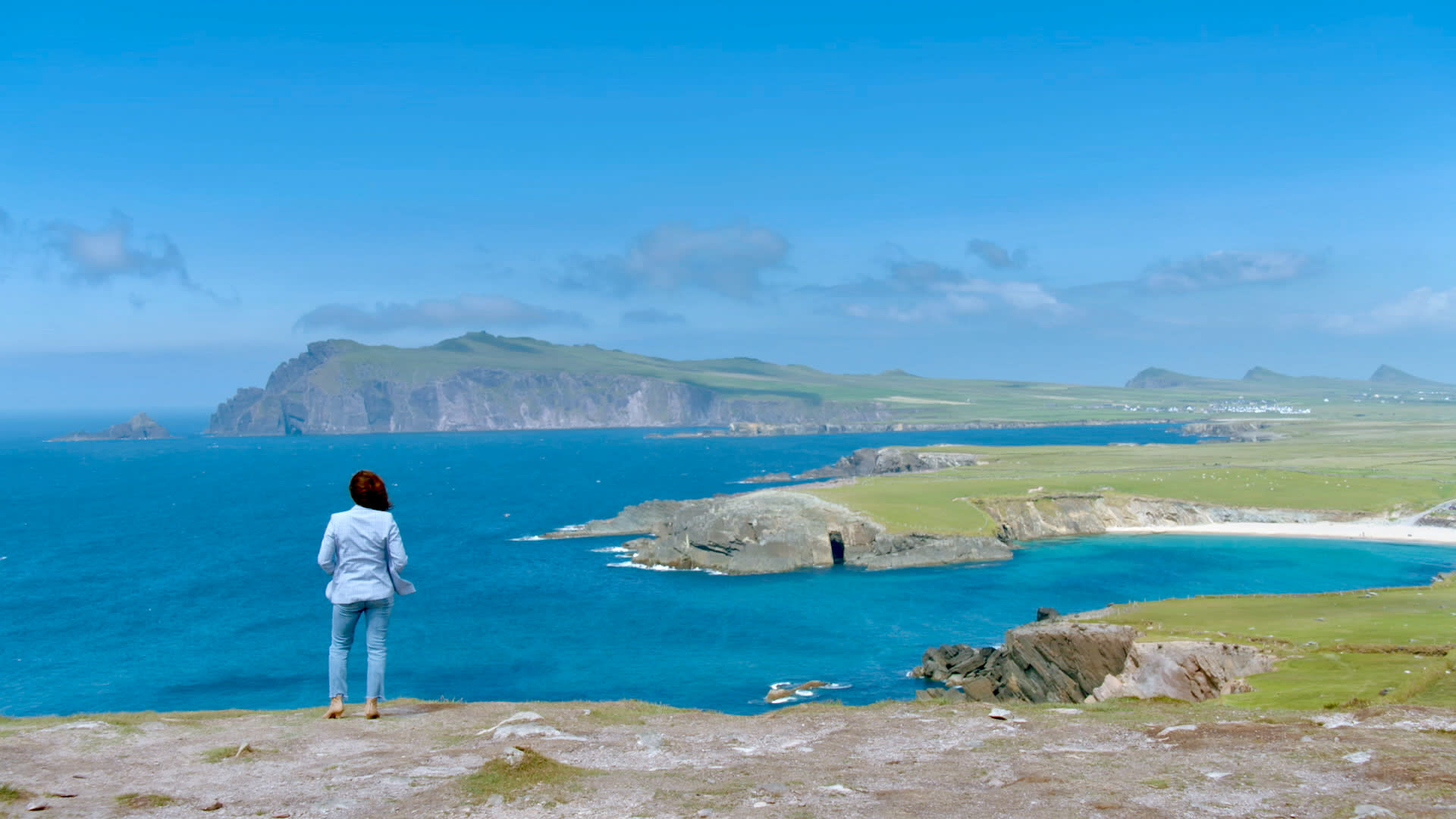