BFI announce winners of See Yourself On Screen Challenge 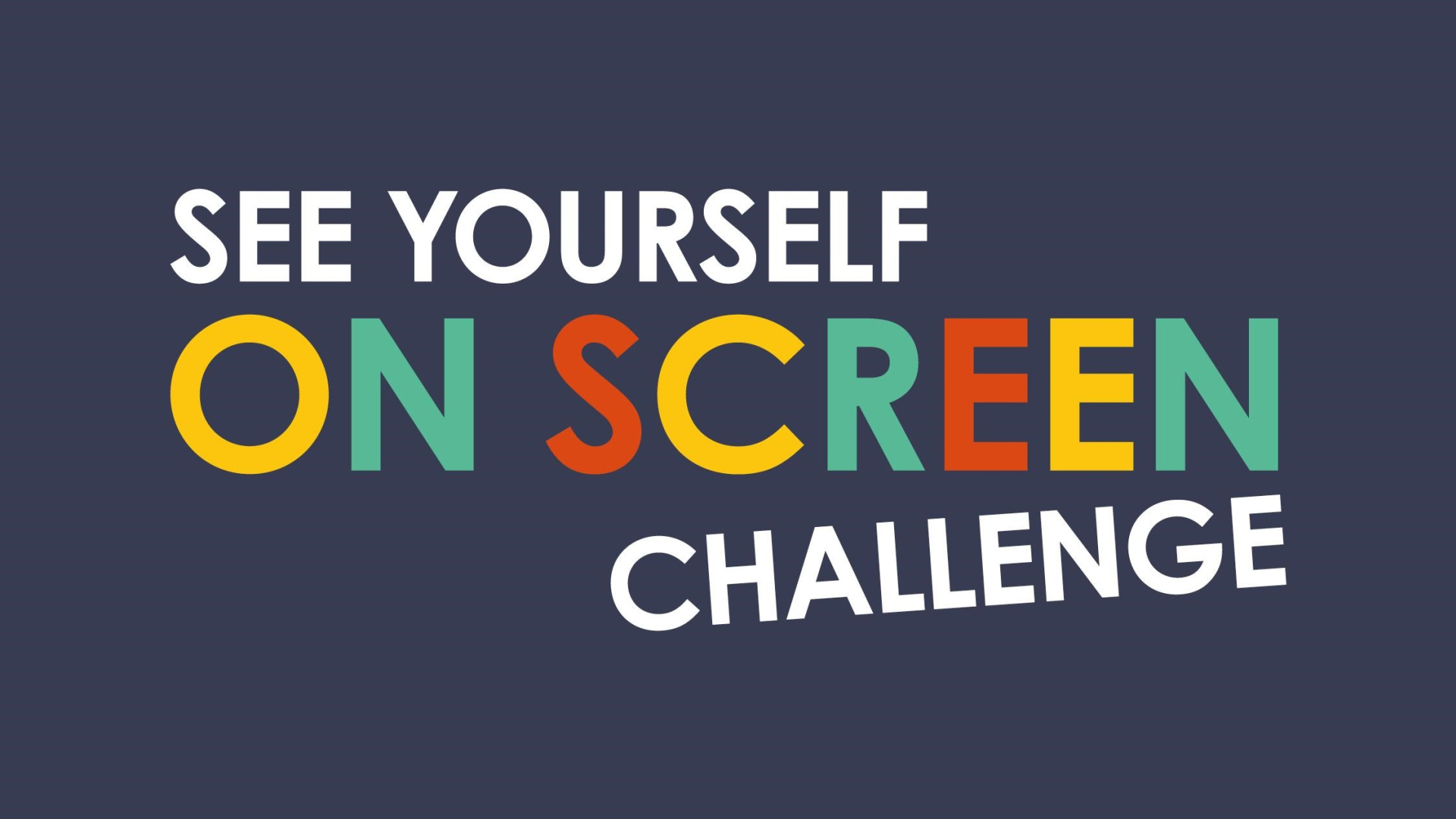 The pan-industry initiative, supported by Animation UK, BAFTA Kids, film education charity Into Film, The Children’s Media Conference, Pact and Northern Ireland Screen, called on young people from all corners of the UK to create and star in their own mini-TV show, reflecting their lives amidst lockdown. The See Yourself on Screen Challenge was launched by the BFI as part of the Young Audiences Content Fund, which supports the development and production of high-quality television which truly reflects the lives of children and young people in the UK, screening on free-to-air, public service broadcasting channels.

Hundreds of young people sent in their 30-second video pitches, with an esteemed panel of industry judges choosing 15 overall winners. The finalists then received one-to-one virtual masterclasses from famous and influential figures from the world of TV: Konnie Huq, Jessica Hynes, Rob Delaney, Cheryl Taylor, Harry Hill, Matthew Lewis, Amelia Dimoldenberg, Robert Popper and Reggie Yates. Each mentor offered hints and tips to help guide the finalists through the script writing and shooting process, before the finalists turned their idea into a reality.

“We launched the See Yourself on Screen Challenge as a way of giving a platform to young people from across the UK, whose lives have changed significantly during the Covid-19 lockdown, and we were utterly thrilled to receive so many brilliant pitches. The Young Audiences Content Fund exists to bring quality content which entertains and reflects young people from all over the UK, and this Challenge has enabled them to tell their own stories on screen and, excitingly, have it aired on national television; it’s a real celebration of the creativity of our young people for everyone to enjoy.

“This Challenge was also a great chance for our industry colleagues who care about great public service broadcast to join hands with young people and do something supremely positive for young audiences all over the UK for whom television has taken on an even more significant role in their lives during lockdown.”

The winners’ finished projects, which they filmed themselves at home during lockdown, and their mentors are as follows:

Managed by the BFI, the Young Audiences Content Fund (YACF) supports the creation of distinctive, high-quality content for audiences up to the age of 18. Up to £57 million over a three year pilot, will support the creation of distinct, high-quality content for children and young audiences to be broadcast on free-to-access, Ofcom regulated television channels and online platforms.

Financed by UK Government as part of the Department of Digital, Culture, Media and Sport’s Contestable Fund, the YACF aims to provide new avenues for creators of original content and bring new voices to the market, and back content which entertains, informs and reflects the experiences of young people growing up across the UK today. www.bfi.org.uk/yacf

The BFI is the UK’s lead organisation for film, television and the moving image. It is a cultural charity that:

Founded in 1933, the BFI is a registered charity governed by Royal Charter. The BFI Board of Governors is chaired by Josh Berger CBE.